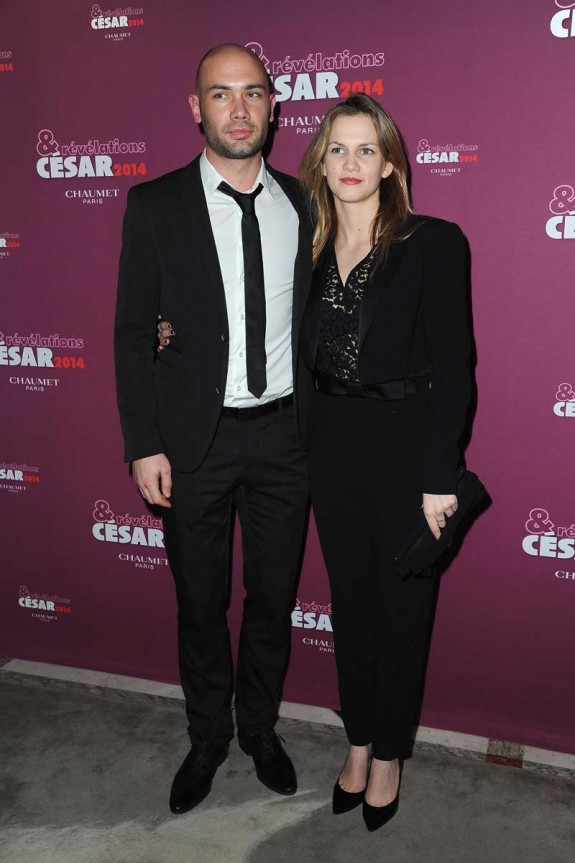 Margot Bancilhon wore a PAULE KA tuxedo at the Cesar Awards upcoming talents dinner last night in Paris. Margot Bancilhon completed the look with a clutch and a pair of shoes, also by PAULE KA. 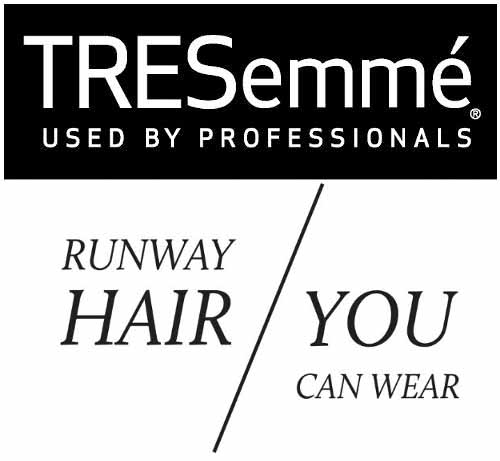 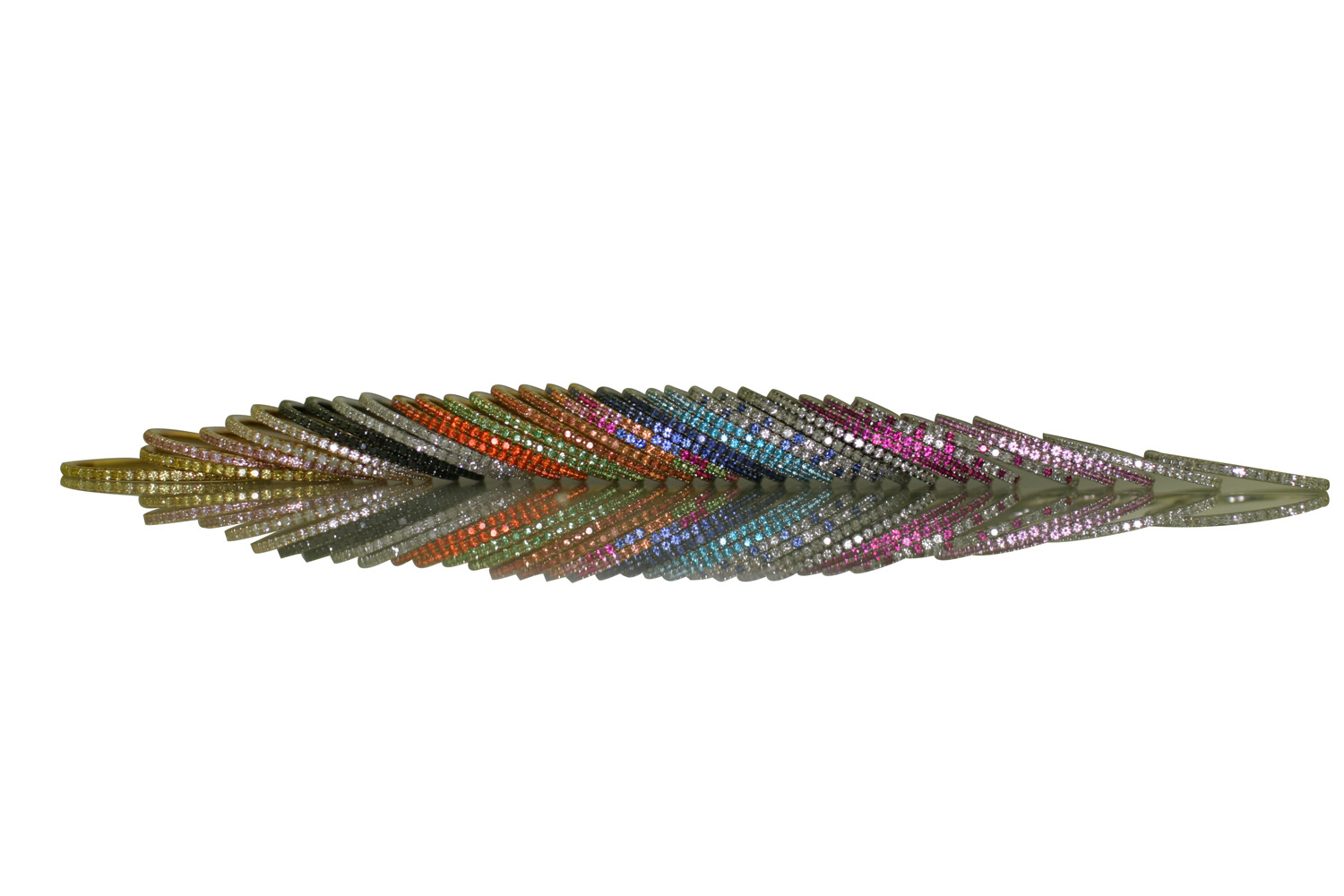 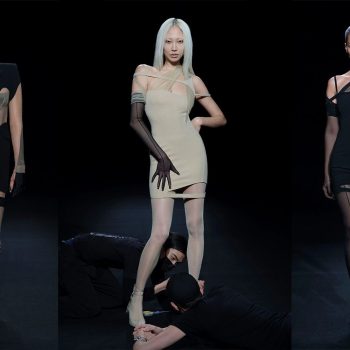