NEW YORK, Feb 19, 2014/ — Designer Calvin Klein once commented that [his] fashion empire is based on underwear. The label has changed hands, yet that statement has remained true. The proof – in this era of social networks, Calvin Klein Underwear brand remains strong with its hash tag #mycalvins.

Leveraging the power of the pop culture “selfie” phenomenon, Calvin Klein Underwear is launching “show yours. #mycalvins”campaign. An image-driven initiative, the campaign has been conceived to inspire to join the conversation by showing the iconic Calvin Klein waistband in photos.

With key digital influencers on the spearhead, “show yours. #mycalvins” has initially engaged over 100 male and female global opinion leaders to curate the conversation via personal and provocative social media posts.

Timed to launch with the in-store arrival of the brand’s latest men’s offering, Calvin Klein Dual Tone, these influencers will curate the conversation via personal and provocative social media posts. This strategic 360-degree approach will allow “show yours. #mycalvins” to evolve into various product categories and live in perpetuity.

In less than 24 hours since the first of the three influencer photos were posted, there have been over 1 million total fan interactions among an audience of over 50 million. Songz, who has a combined following of over 26 million fans on his official Instagram, Facebook and Twitter accountts, posted two photos that to-date have generated over 830 thousand fan interactions.

His first post to Twitter introduced the hashtag #mycalvins – and in less than two hours it was trending across four continents.

Kerr’s intimate photo, posted to her official Facebook, Twitter and Instagram accounts on Monday, has generated over 300 thousand fan reactions across her global audience that exceeds 10 million fans.

Calvin Klein’s social media platforms were updated today with visual imagery to support the launch of the campaign. Additionally, the digital hub of the campaign – mycalvins.calvinklein.com – is now live, and will aggregate and showcase influencer and user-generated content tagged with #mycalvins. 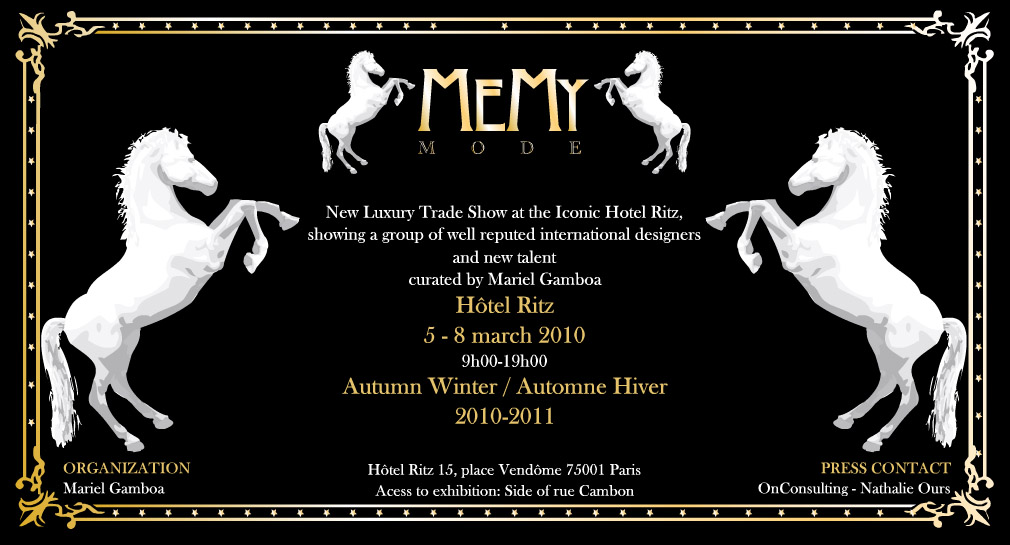