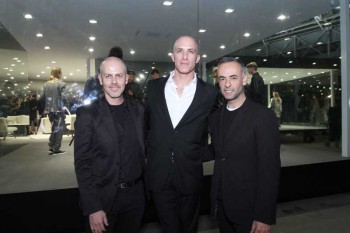 Musician and actor Alex To & Ice Lee, as well as stylist Alvin Goh, were also in attendance and wardrobed by Calvin Klein platinum label. During the event, guests enjoyed musical performances by The Misshapes’ DJ Leigh Lezark and DJ Geordon Nicol, who both wore Calvin Klein Collection. 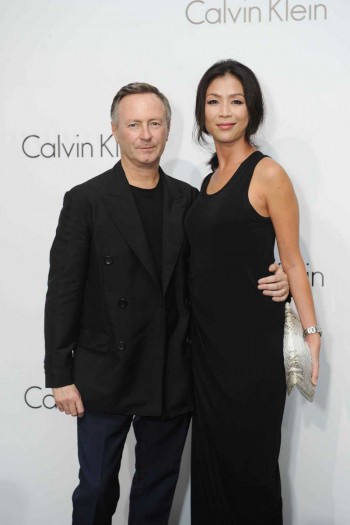 For the one-night-only occasion, Calvin Klein, Inc. presented a unique concept house, designed by renowned American architect Joshua Prince-Ramus, uniting many of the company’s different labels and product categories under one roof.

Celebrated for his eloquent, intelligent designs, Mr. Prince-Ramus is the Principal of REX, an internationally acclaimed architecture and design firm based in New York City.

Mr. Prince-Ramus is widely known as the architect behind the renowned Seattle Central Library—which has been hailed as a masterpiece of contemporary culture—and was credited as one of the “5 Greatest Architects Under 50” by The Huffington Post.

He previously collaborated with the Calvin Klein Collection brand in 2008, to create a futuristic concept home, entitled “Madison Avenue (Doll) House,” that served as the centerpiece of the annual holiday window display featured in the brand’s Madison Avenue global flagship store in New York City.

The installation spoke to the needs of modern, urban living, while addressing the use and importance of space.

Singapore was selected as the location for this event to celebrate the company’s continued global expansion, especially within Asia, and to mark the opening of four new Calvin Klein Collection stores in Southeast Asia this year in with our long term licensee Club 21. 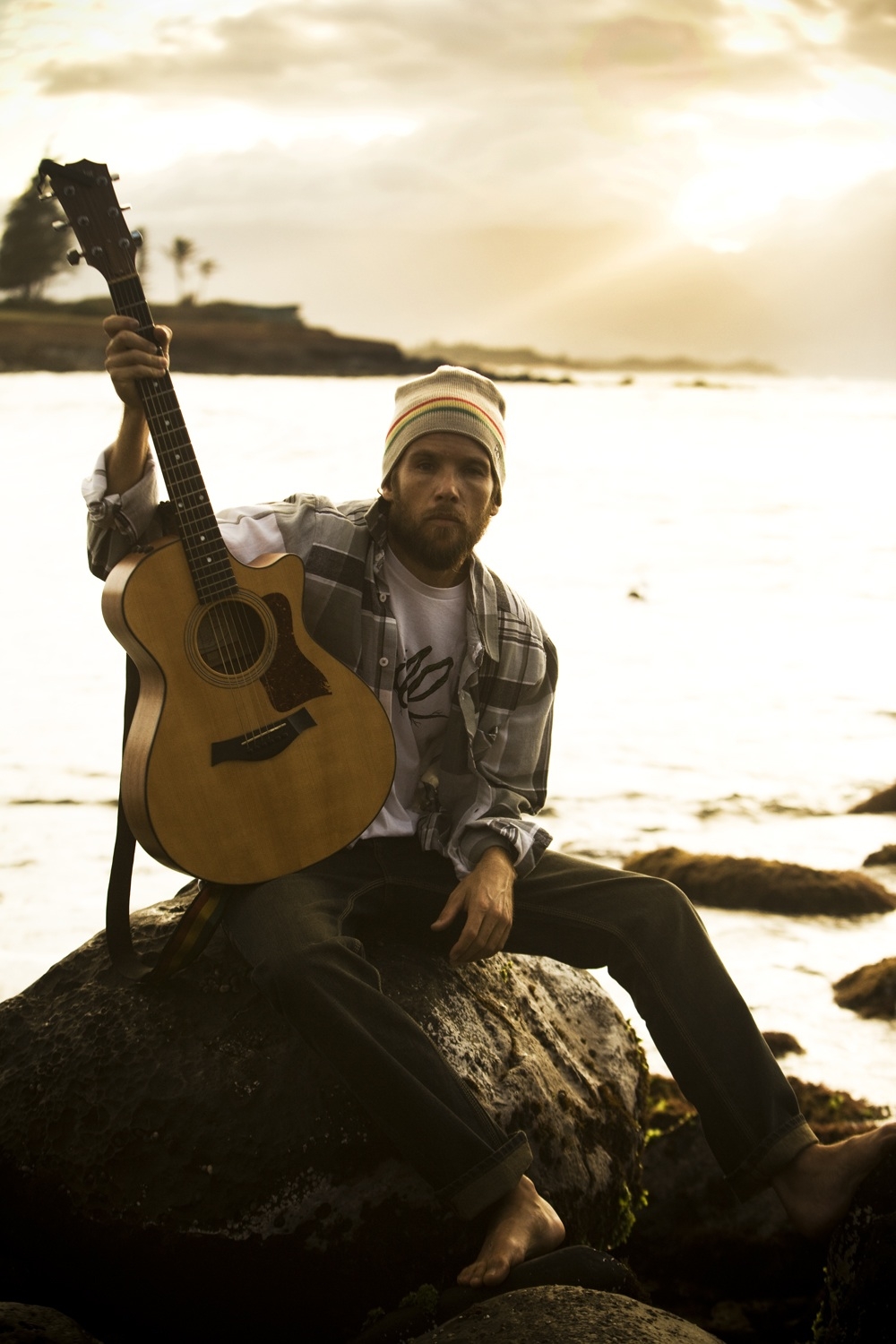 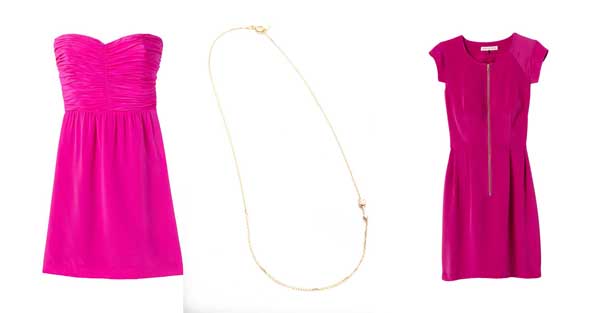