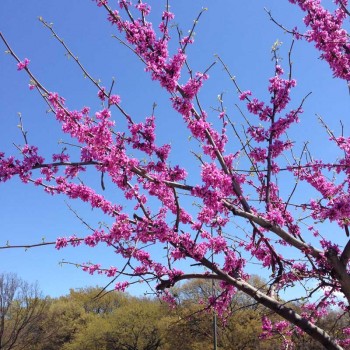 “After a long, harsh winter that put many retailers at a disadvantage in terms of inventory control and staffing their stores, merchants are eager to move forward with their spring hiring and operational plans,” Matthew Shay said.

“Though we can report relatively positive figures for March, there’s still noticeable slack in the labor market; in order to see momentum in economic growth through 2014, it’s imperative our leaders in Washington put job creation and the economy back at the top of their agenda, giving businesses the confidence they need to grow and invest.”

NRF calculated month-to-month retail employment increased 18,200 in March and 229,000 year-over-year. The increase is consistent with recent positive economic indicator reports and bodes well for income and consumer confidence as the industry enters into the busy spring selling season.

“We’re encouraged by the progression seen in March related to hiring and other indicators that point to overall economic growth,” Jack Kleinhenz said. “First quarter results have been less than stellar thus far thanks to a variety of factors, including unusually bad weather in almost every part of the country. As the year progresses, I expect the job market to strengthen, which will put consumers in a position to feel even more confident about spending, bolstering the sub-par economic recovery.” 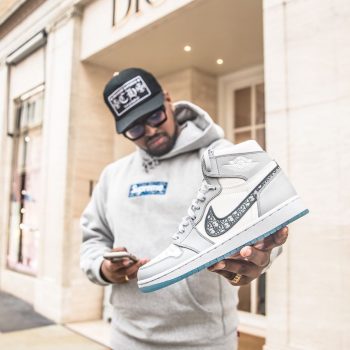