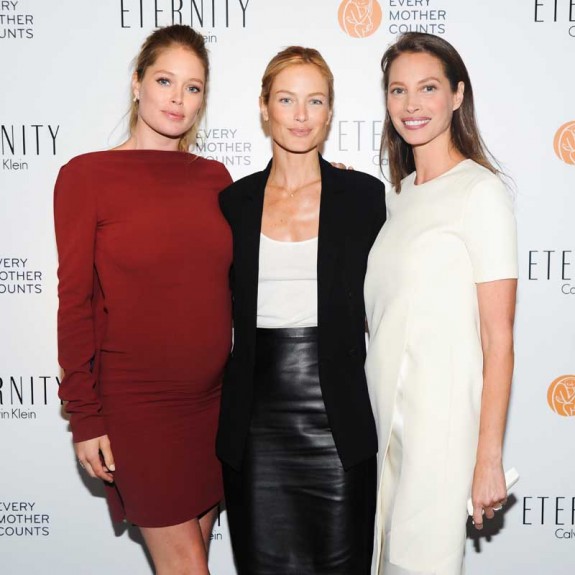 The first non-profit organization to partner with The ETERNITY Project is Every Mother Counts (EMC), a charity founded by Christy Turlington Burns to end preventable deaths caused by pregnancy and childbirth around the world.

To show its commitment to EMC, for one week starting on Friday, May 30th, 100 percent of proceeds from the U.S. sales of ETERNITY Calvin Klein 25th Anniversary Edition bottles will go towards the support of EMC. 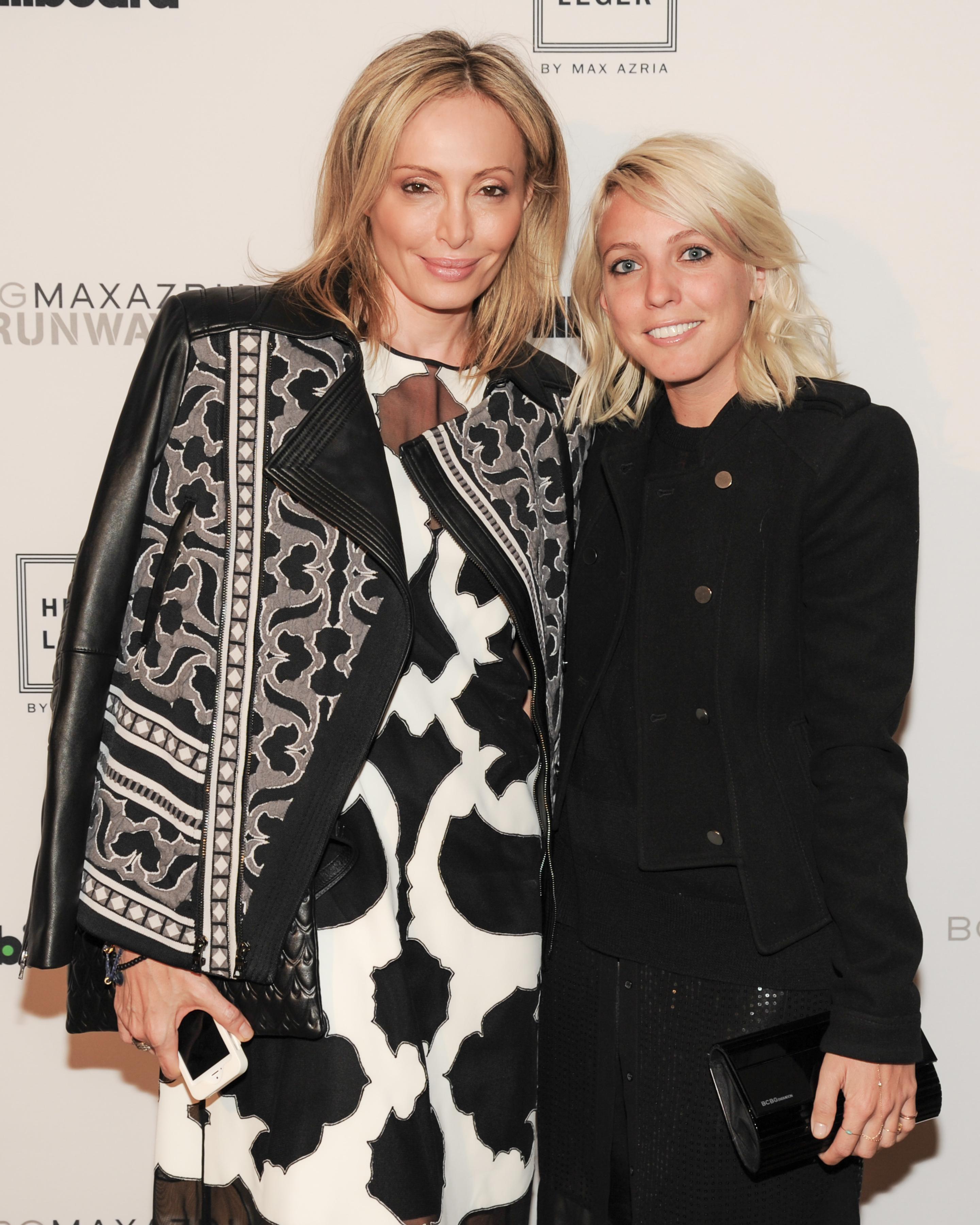 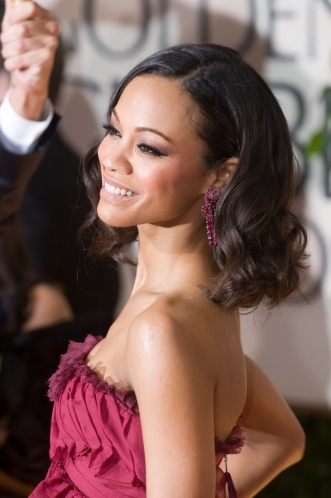 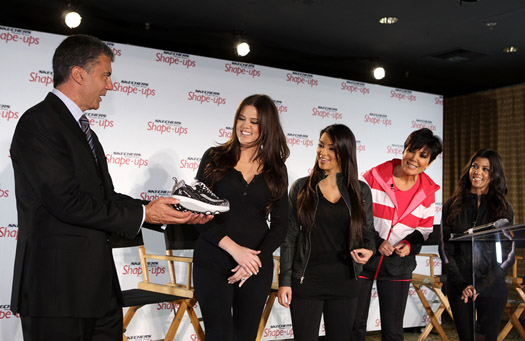