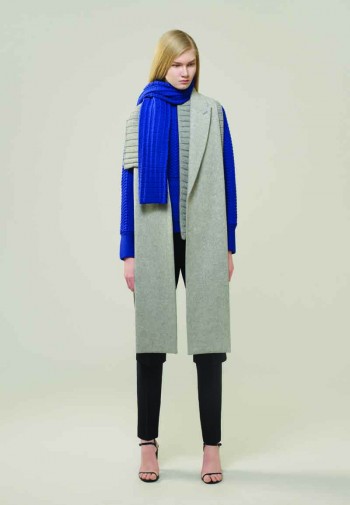 In 2009, she moved to Paris to receive a special qualification in Haute Couture at Chambre Syndicale de la Couture Parisienne. She opened her studio in 2011 and presented the first GAUCHERE collection in October 2012 in Paris.

Gauchère competes for the ANDAM First Collections Prize of €75K (US$103K). The winner will be announced on July 3, 2014 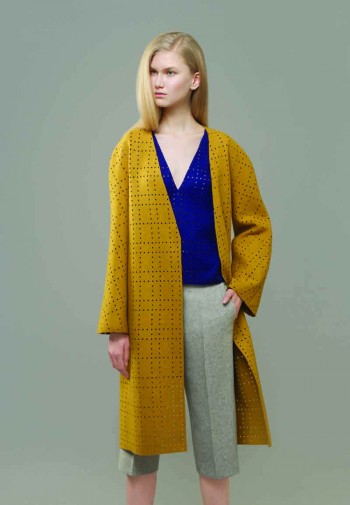 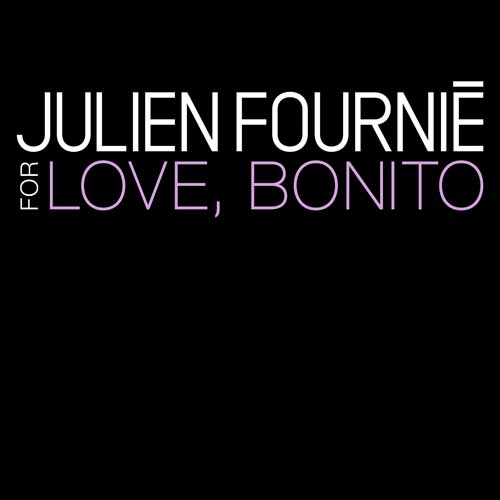 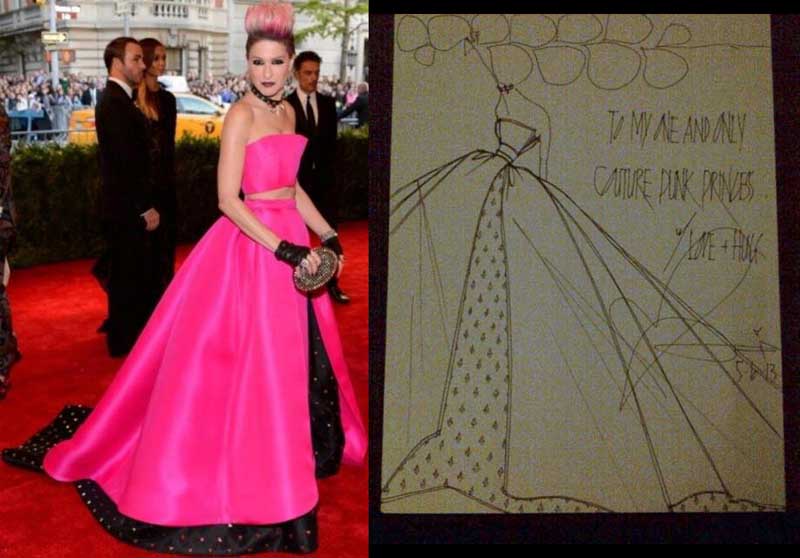