CANNES, May 25, 2014/ — The hottest ticket during the Cannes Film Festival is not any of the movies being previewed. It’s getting an invitation to the amfAR gala wherein since 1993, the year Elizabeth Taylor hosted the first Cinema Against AIDS, the event became the most coveted ticket in Cannes.

Red carpet arrivals are as important as the Oscars. And on the 22nd of May 2014 in occasion of amfAR’s 21st Annual Cinema Against AIDS Gala held during the 67th Cannes Film Festival, Heidi Klum, Jane Fonda, Irina Shayk, Lara Stone chose to wear Versace:

Supermodel Irina Shayk was simply stunning in a custom-made look from Atelier Versace: she wore a pale pink high-neck gown with one-sleeve and a thigh high slit, with a cutout at the front exposing a fully beaded Swarovski crystal embroidered underlay. She finished the look perfectly with a matching pair of Versace platform shoes.

Supermodel Lara Stone was a vision in vintage Gianni Versace: she wore a fitted black leather and lace bustier top accented with golden studs and medusa details on the straps, with a full black high-waisted skirt with matching embellishments at the top. 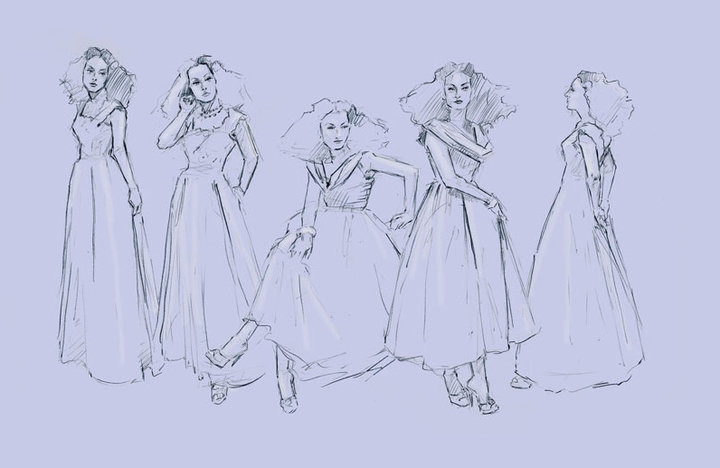 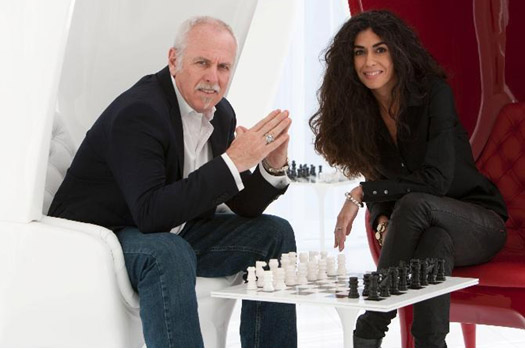