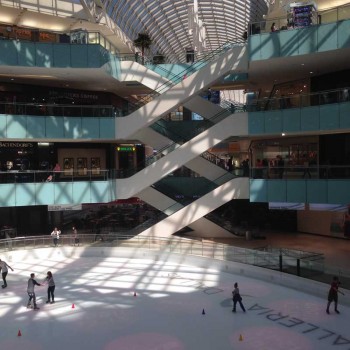 WASHINGTON, May 13, 2014 /– Despite nicer spring weather, consumers tempered their spending in the month of April. According to the National Retail Federation – the world’s largest retail trade association – April retail sales, which exclude automobiles, gas stations and restaurants, were unchanged seasonally-adjusted month-to-month yet increased 4.7 percent unadjusted year-over-year.

“Even though retail sales were weaker than anticipated, the fundamentals of the economy, including improving job growth and income gains, remain positive,” NRF Chief Economist Jack Kleinhenz said. “While the shift in Easter played into the seasonal figures, NRF remains optimistic that retail sales will keep their positive trajectory, albeit in fits-and-starts, in the second quarter.” 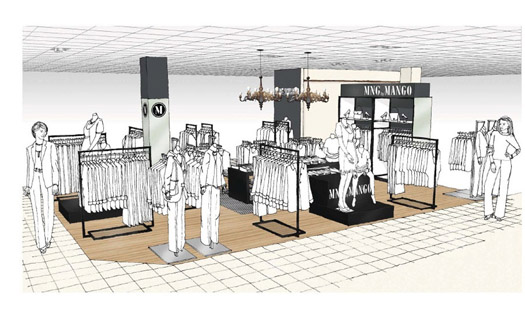 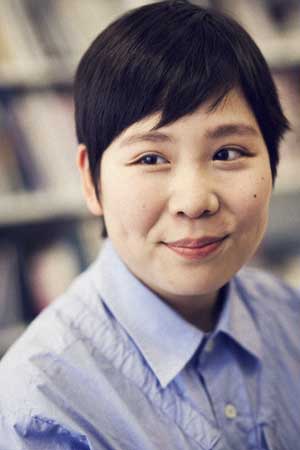