NEW YORK, Jun 11, 2014/ — With Creative Directors Francisco Costa and Italo Zucchelli accepting the award in behalf of Calvin Klein Collection, amfAR, The Foundation for AIDS Research honored the New York-based label as a company that has made a profound impact on the state of AIDS research.

Since its launch in 2010, the Inspiration event series, produced by Josh Wood Productions, has raised $15 million for amfAR, and has been held in such cities as Los Angeles, São Paulo, Paris, Toronto, and Miami. 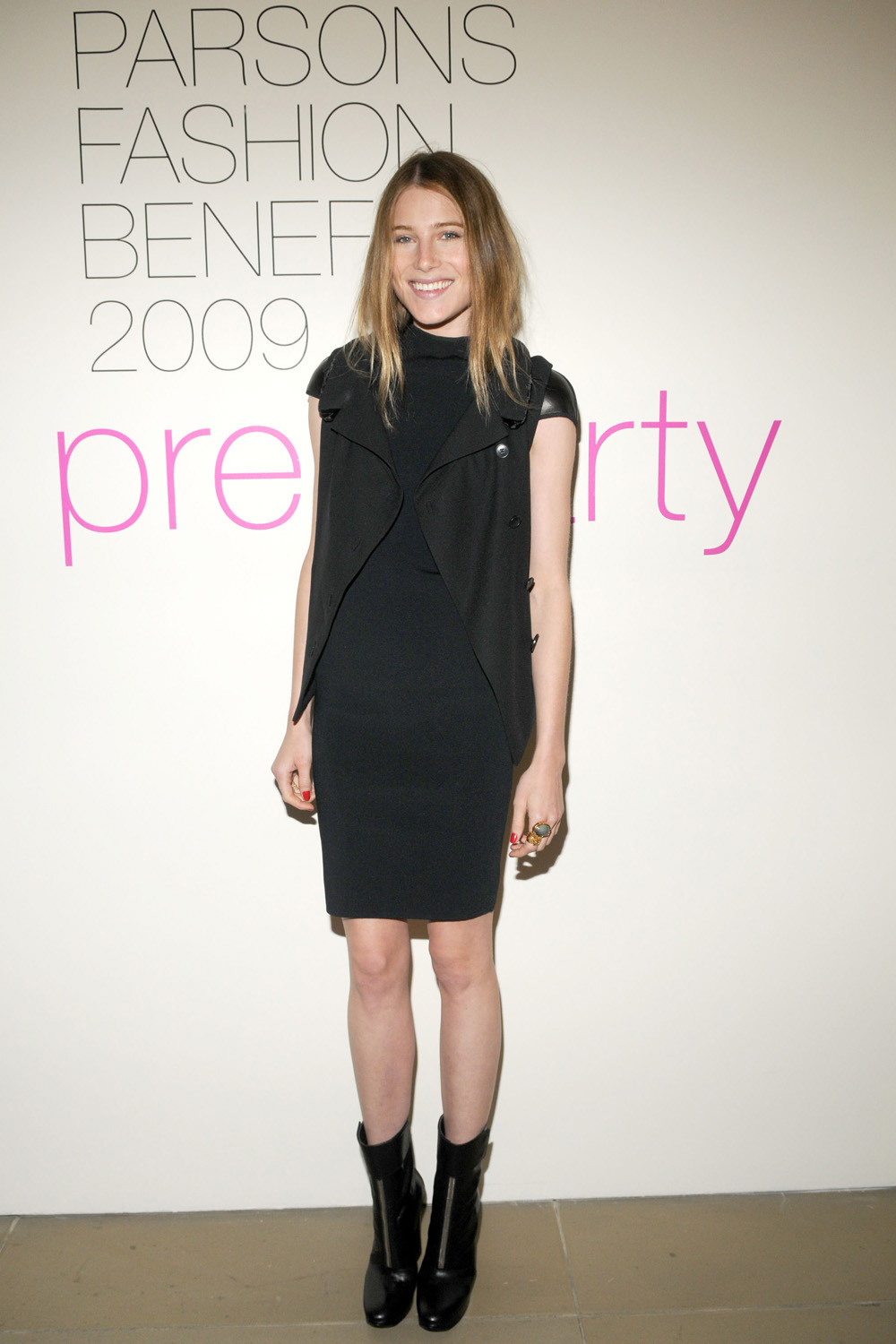 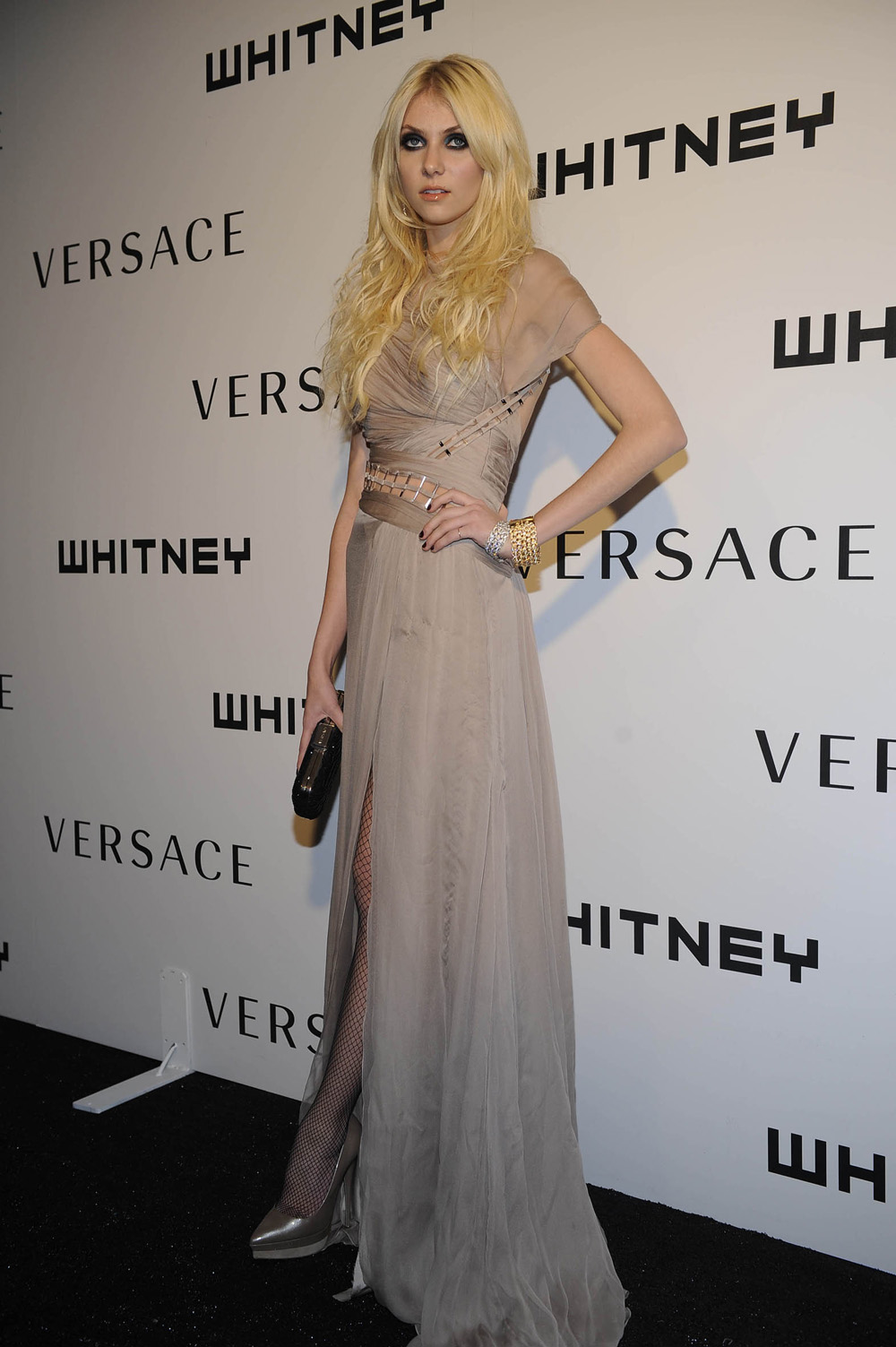