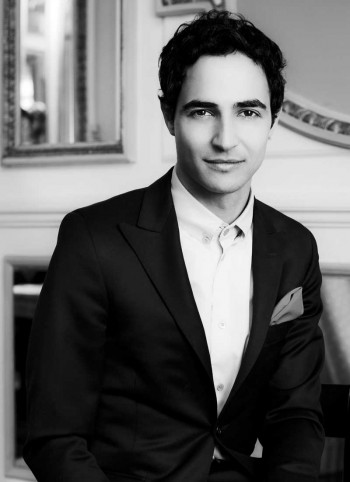 In this new role, Mr. Posen will direct the current Brooks Brothers design and merchant teams and will be responsible not only for the women’s collection but will also affect a variety of areas including brand development and presentation for the women’s label.

Trained at Central Saint Martins in London, Zac Posen is known for his signature modern American glamour look that catapulted his eponymous label that he launched in 2001.

Since then, his collections have grown to include Zac Posen, ZAC Zac Posen and Z Spoke Zac Posen with offerings in handbags, accessories, eyewear and fur.

Of his new role at Brooks Brothers Mr. Posen said, “I am truly honored and excited to be embarking on this incredible opportunity to take the Brooks Brothers Women’s brand into the future while respecting its deep, rich American heritage as an institutional company.”

America’s longest established apparel brand, Brooks Brothers began selling women’s apparel as early as 1874 when an advertisement for the company promoted capes and accessories available in a special department within the store – then located at Broadway and Bond Street.

Zac Posen’s first women’s collection for Brooks Brothers will debut in spring 2016 and will be available worldwide. 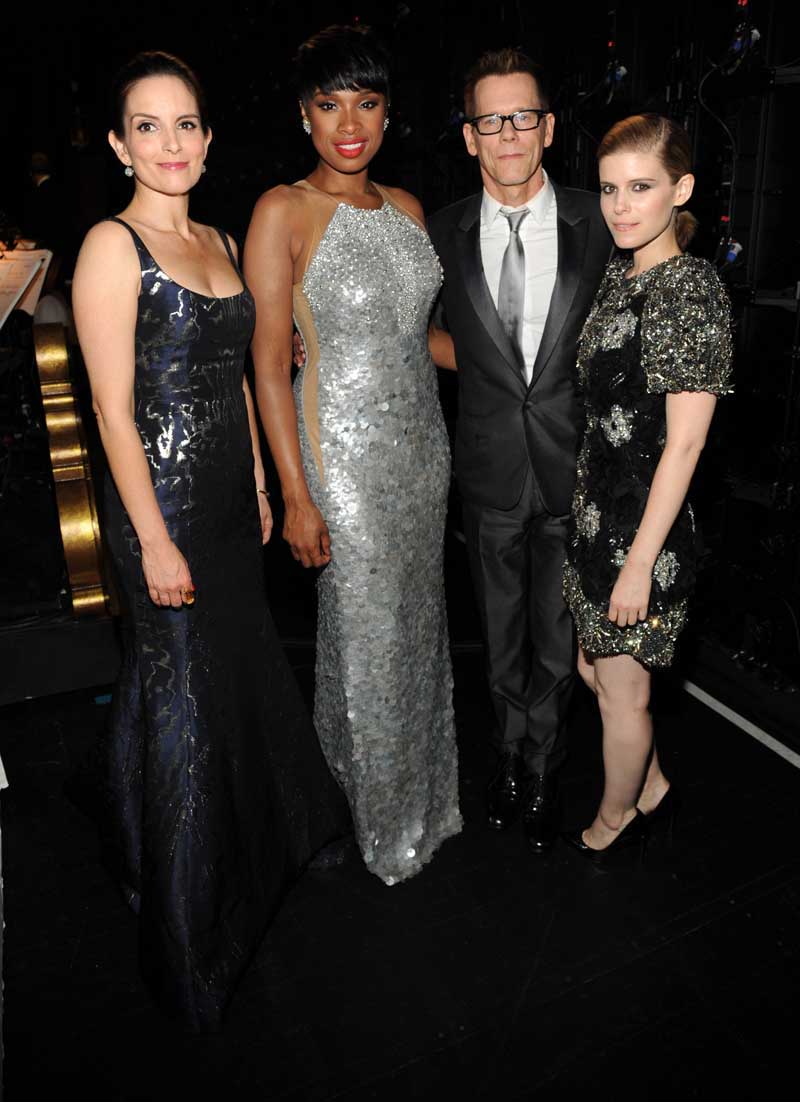