NEW YORK, Jul 29, 2014/ — One of the biggest names in fashion, Calvin Klein is one of the official event sponsor partners of Fashion Rocks® — a television special celebrating the powerful relationship between fashion and music.

With performances by the most innovative trendsetters that include Afrojack, Duran Duran, Jennifer Lopez, KISS, Miranda Lambert, Nico & Vinz, Pitbull, Rita Ora, The Band Perry and Usher, among others, the return of Fashion Rocks on September 9th at the Barclay’s Center in Brooklyn also falls within New York Fashion Week Spring 2015 season.

Hence, it’s fitting that the house of Calvin Klein, considered one of the triumvirate that spearheads New York fashion (Donna Karan and Ralph Lauren are the two other maisons) is one Fashion Rocks’ biggest supporters.

And to celebrate to event, Calvin Klein is hosting a drawing for a chance to win an all-inclusive VIP trip to New York City for residents of the U.S., Canada and Mexico.

Beginning July 29, 2014 at 12:00 AM ET, visit the official prize draw website to enter at http://calvinklein.com/fashionrocks or by scanning a QR code found on in-store signage in Calvin Klein retail stores with your mobile device and complete the online registration form to receive one (1) entry into the prize draw.

Emmy Award-winner Ryan Seacrest will host the show live from the Barclays Center in Brooklyn, New York on Tuesday, September 9, 2014, in a two-hour extravaganza on the CBS television network (9:00-11:00 PM, ET/PT) and broadcast in numerous countries around the world. The show will be executive produced by Mr. Beckman and Don Mischer of Don Mischer Productions. Mr. Seacrest will also receive an executive producer credit.

Tickets for Fashion Rocks will go on sale beginning Friday, August 1, at 10:00 AM ET and can be purchased online via Ticketmaster by visiting www.barclayscenter.com or www.ticketmaster.com, or by calling 800-745-3000.

Tickets can also be purchased at the American Express Box Office at Barclays Center beginning Saturday, August 2, 2014 at noon (if tickets are still available). For information on individual suites, please call 718-BK-SUITE. 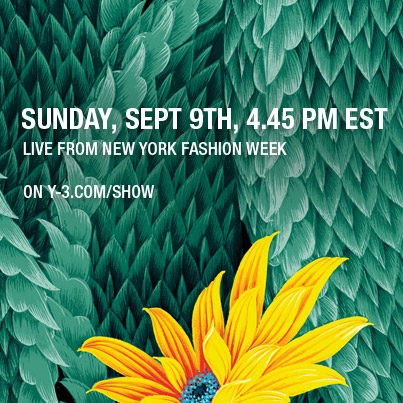 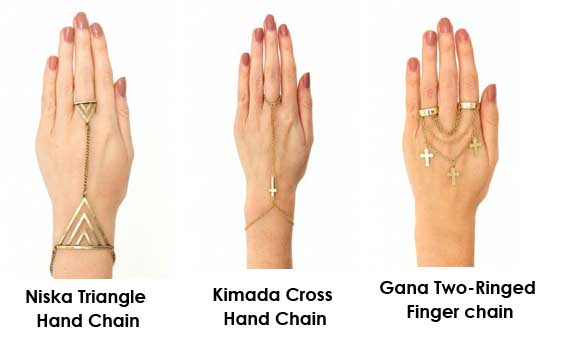