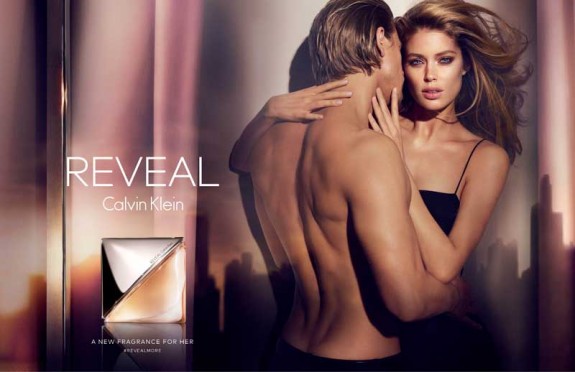 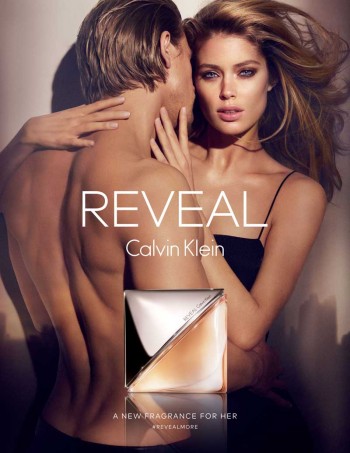 The print creative features Ms. Kroes and Mr. Hunnam in a heated embrace through the window of a modern high-rise apartment. As the sun sets behind a dusky skyline, the city is reflected in the window, suggesting a voyeuristic glimpse at a sexy game of seduction and desire.

Steve Shiffman, Chief Executive Officer, Calvin Klein, Inc., added, “REVEAL Calvin Klein is an exciting new addition to the Calvin Klein Fragrance portfolio. This latest offering is a unique scent, and will continue to strengthen the innovation that drives the brand.”

The REVEAL Calvin Klein campaign will also enter the digital space with exclusive content that will reveal more of the story, the talent, and how their passion was ignited via the hashtag #REVEALMORE.

The program will establish and build the REVEAL Calvin Klein brand with sophisticated and aspirational digital-only content to be activated via Calvin Klein’s social media channels and in partnership with social influencers in August and continuing through October. 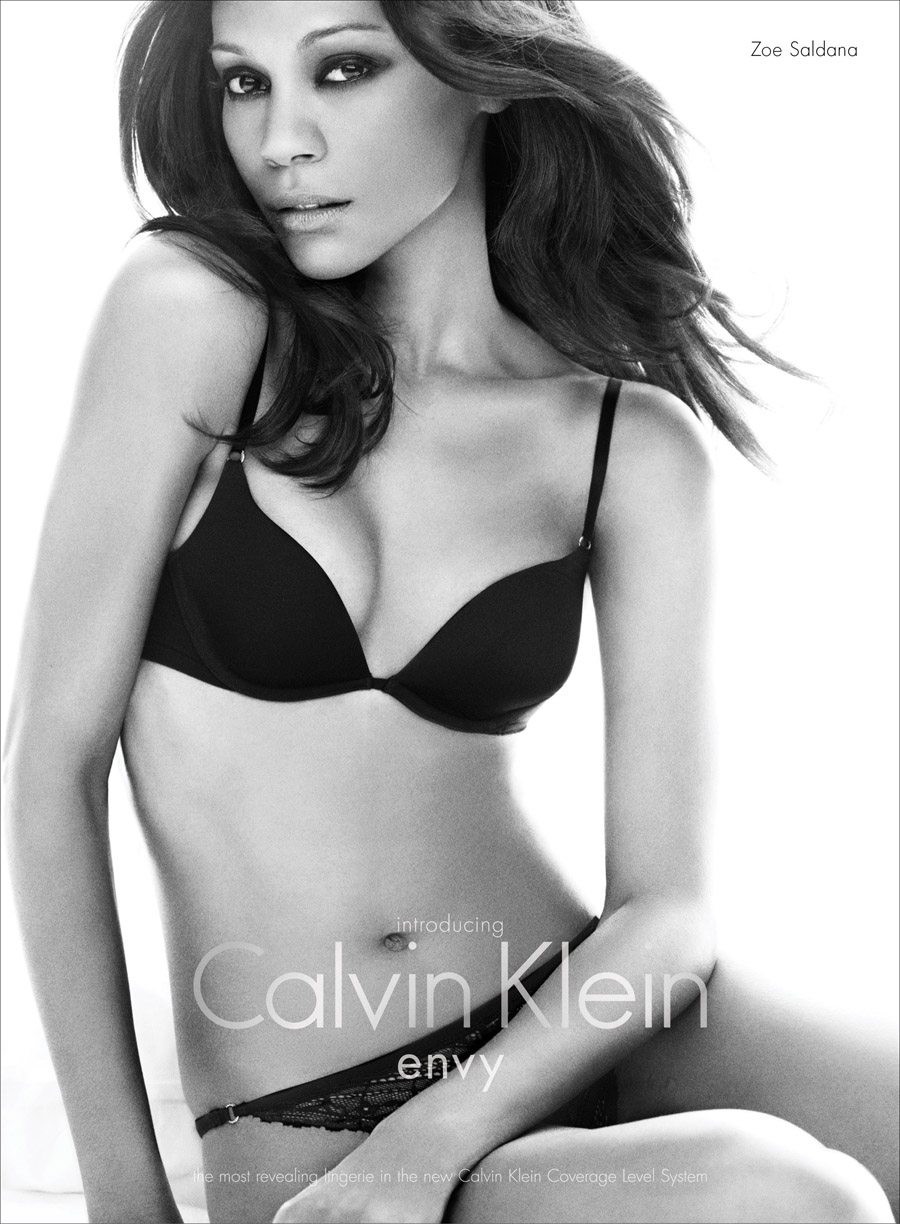 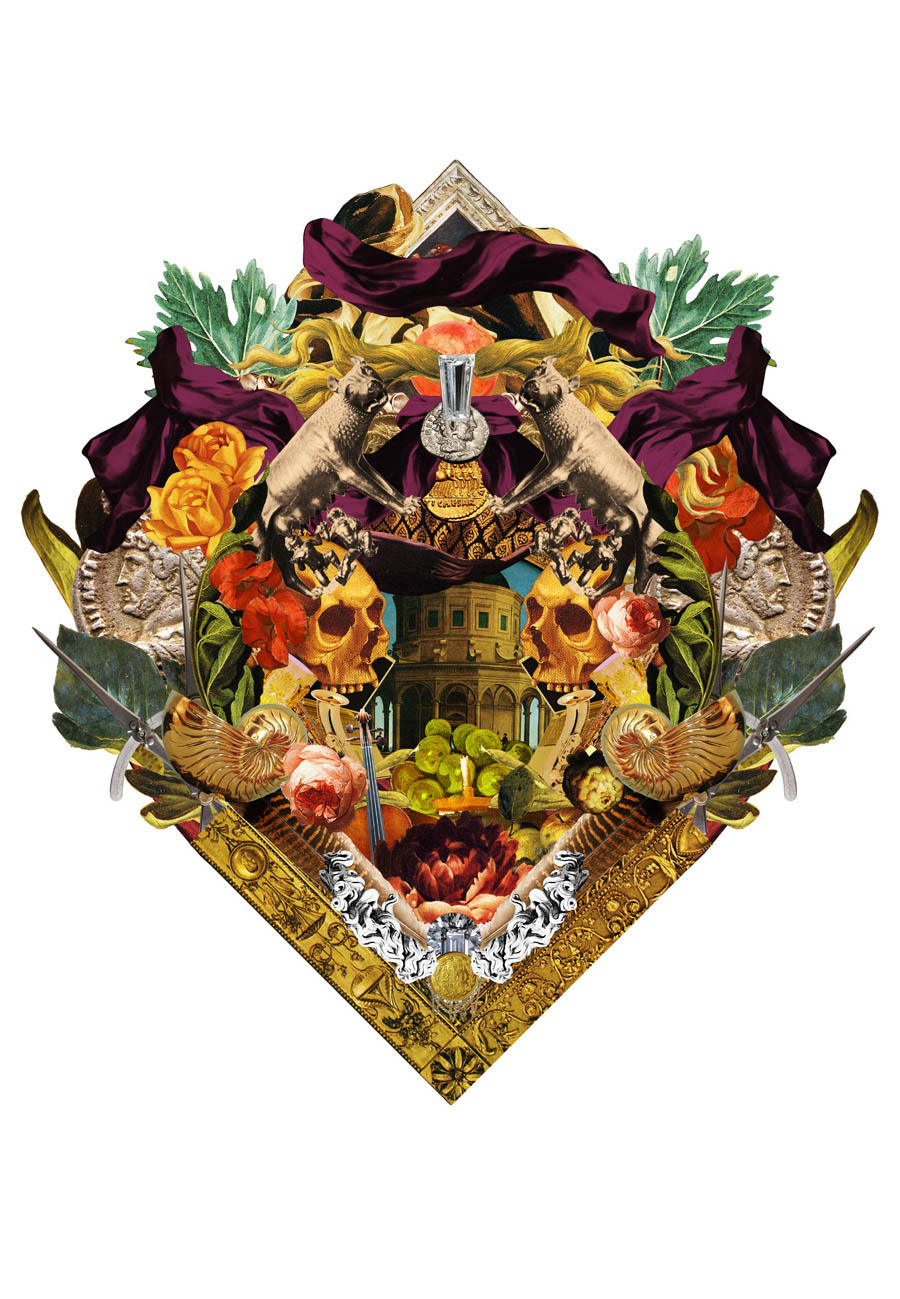