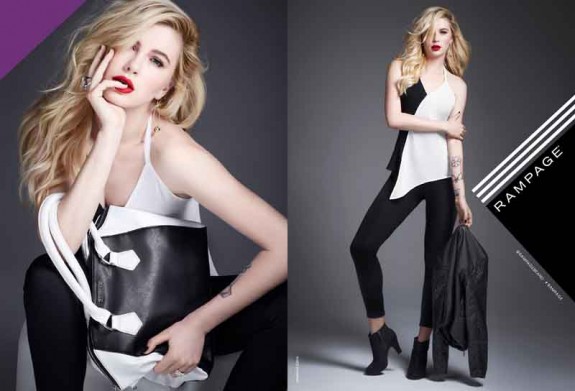 Commenting on the campaign, Ireland Baldwin stated, “I still can’t believe that I was chosen to be the new face of Rampage. Following in the footsteps of women like Petra, Bar and Gisele, those are some huge heels to fill.”

Baldwin paid homage to her famous Mom’s role in the movie 9 ½ Weeks, sexily posing behind window blinds and indulging on juicy strawberries. The campaign was shot by fashion photographer Nino Munoz in New York City.

The multimedia marketing campaign will debut in September issues of fashion, lifestyle and entertainment magazines such as Cosmopolitan, Marie Claire and People Stylewatch as well as appearing outdoor, online, Rampage.com and in-store. Rampage is available at better department stores nationwide. Baldwin will make personal appearances on behalf of the brand. 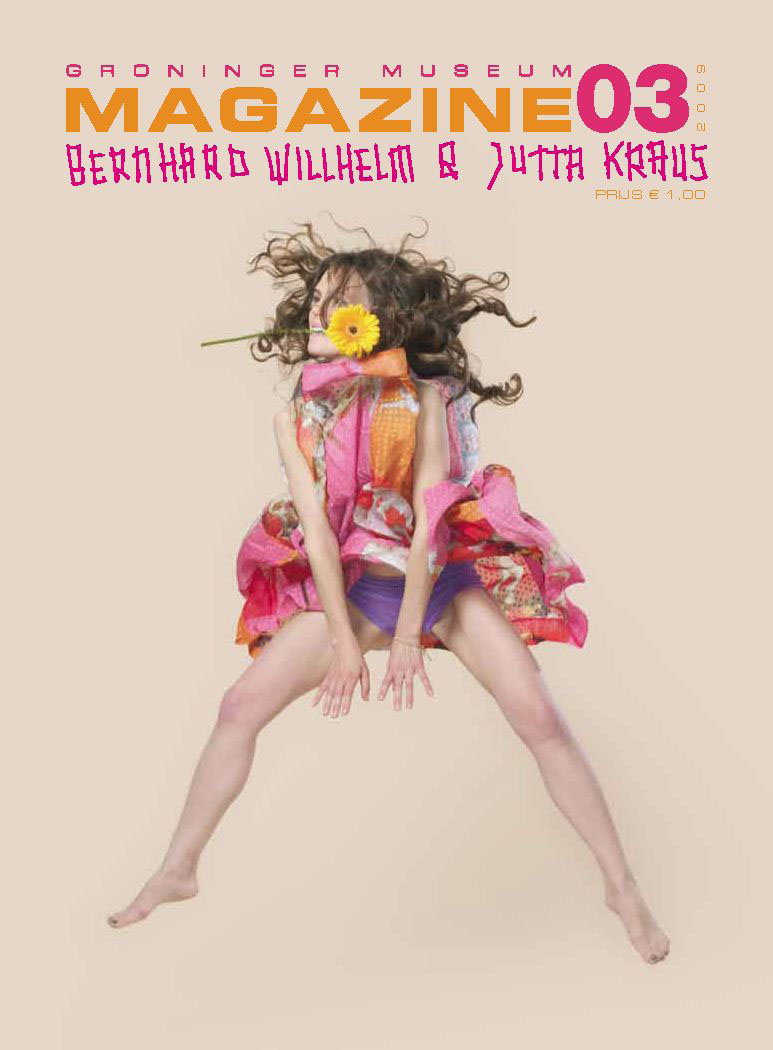