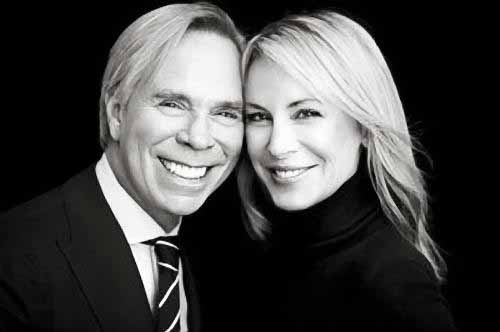 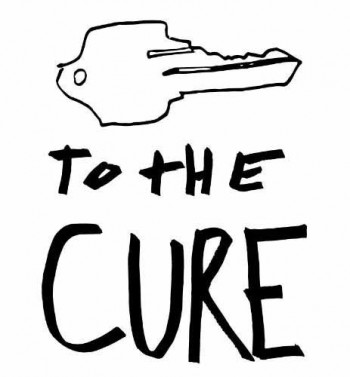 Chaired by Kristy and Chris Bradshaw, the event is one of the fall season’s most anticipated social happenings, and will benefit CancerForward: The Foundation For Cancer Survivors for the fifth consecutive year. Tickets are $50 per person in advance or $100 per person the night of the event.

Said Moore, “Over the past five years, CancerForward’s Forward Mover Program has recognized nearly 75 cancer survivors who as community leaders serve as role models to those seeking healthy cancer rehabilitation. We are deeply indebted to Saks Fifth Avenue for underwriting this important public awareness initiative.”

The evening also serves as the formal unveiling of the annual Key To The Cure T-shirt, designed this year by Rag and Bone. Priced at $35 each, the unisex T-shirt will go on sale beginning Wednesday, October 1, 2014 at Saks Fifth Avenue.

CancerForward will receive 100% of the proceeds from Houston area sales of the Key To The Cure T-shirt as well as 2% of storewide merchandise sales made at Saks Fifth Avenue, Houston Galleria during Charity Shopping Weekend: Wednesday, October 15 until Sunday, October 19, 2014. In the 16-year history of Charity Shopping Weekend, Saks Fifth Avenue has raised over $35 million benefiting cancer-related organizations nationwide.

To purchase tickets or make a donation to the October 15 Houston event, log onto http://www.cancerforward.org/kttc14 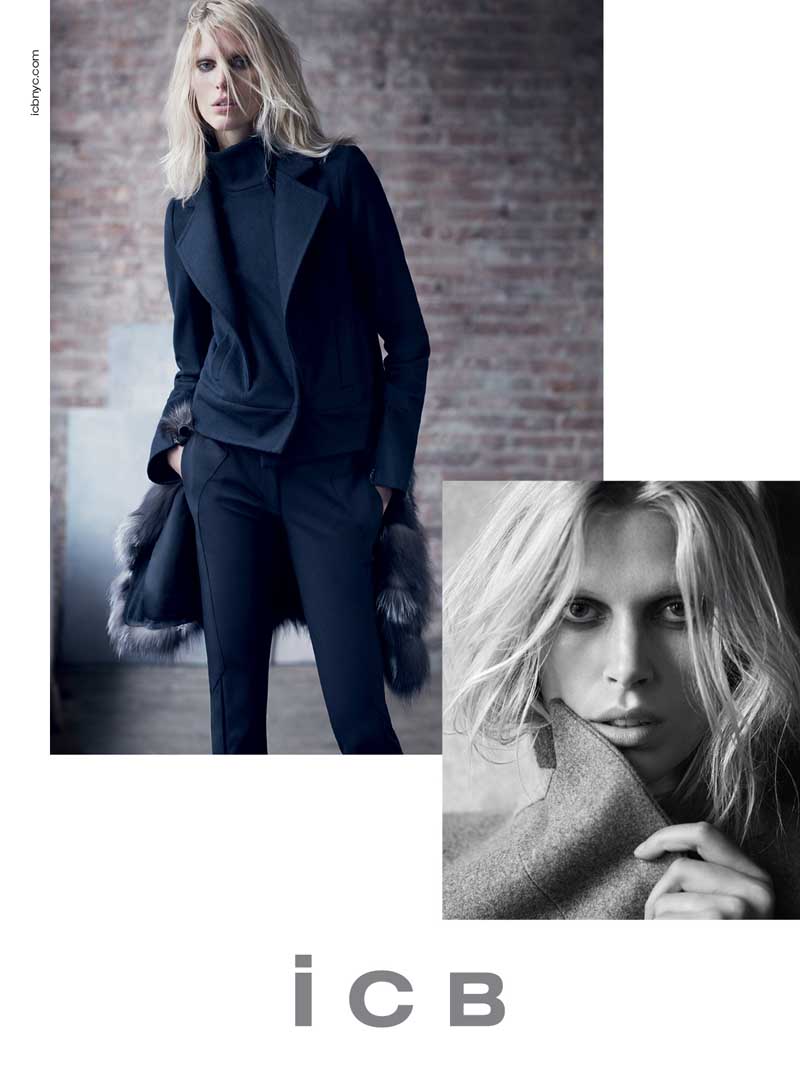 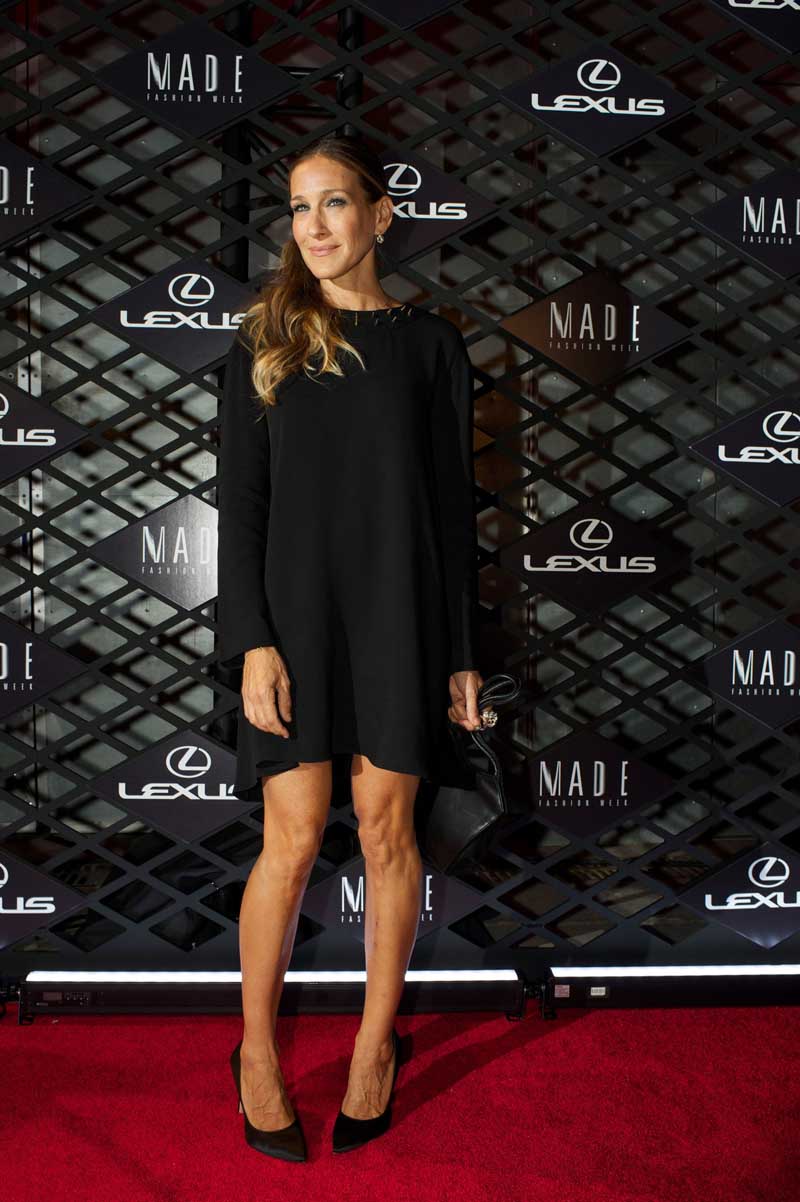