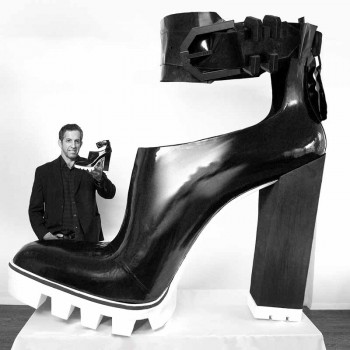 The shoe was unveiled live Thursday, November 13th on the Today Show during the ten o’clock hour with Kathie Lee and Hoda.

The replica which was modeled after The Kenneth Cole New York Otto, a polished-leather lug sole bootie from the fall 2014 collection, stands an astonishing 6 feet, 1 inch tall and 6 feet, 5 inches long.

The shoe, built by Izquierdo Studio – a costume and prop design atelier, took nearly 400 hours to create and required five and a half hides, as well as 3-D printing to craft the buckle and clasp which measured over a foot long.

“The steps involved with creating a shoe are often underestimated, so when Jill called with this idea of creating the world’s largest shoe, I immediately jumped at the chance,” said Kenneth Cole. “My career as a designer has literally reached a new height as breaking a Guinness World Record is no small feet.”

“I had written on my bucket list that I wanted to break a world record and thought something shoe-related would be a perfect fit! This has been a labor of love and could not have asked for a better teammate. Kenneth Cole is everything he prides himself to be: creative, quirky and extremely philanthropic. I am happy we will step right into the Guinness World Record book together!” said Jill Martin.

The team partnered with the Garden of Dreams Foundation – a non-profit charity that works closely with all areas of The Madison Square Garden Company, including the Knicks, Rangers, Liberty, MSG Entertainment and MSG Media, to make dreams come true for children facing obstacles. Four children from the foundation collaborated with Izquierdo Studios to bring Kenneth’s vision of the shoe to life.

Kenneth Cole Productions will be donating $5 from the sale of every shoe on kennethcole.com from 10 AM Thursday, November 13th through 6 PM Friday, November 14th to the Foundation.

After being unveiled on the Today Show, the shoe will be showcased at Lord & Taylor’s flagship NYC location on their newly renovated shoe floor. 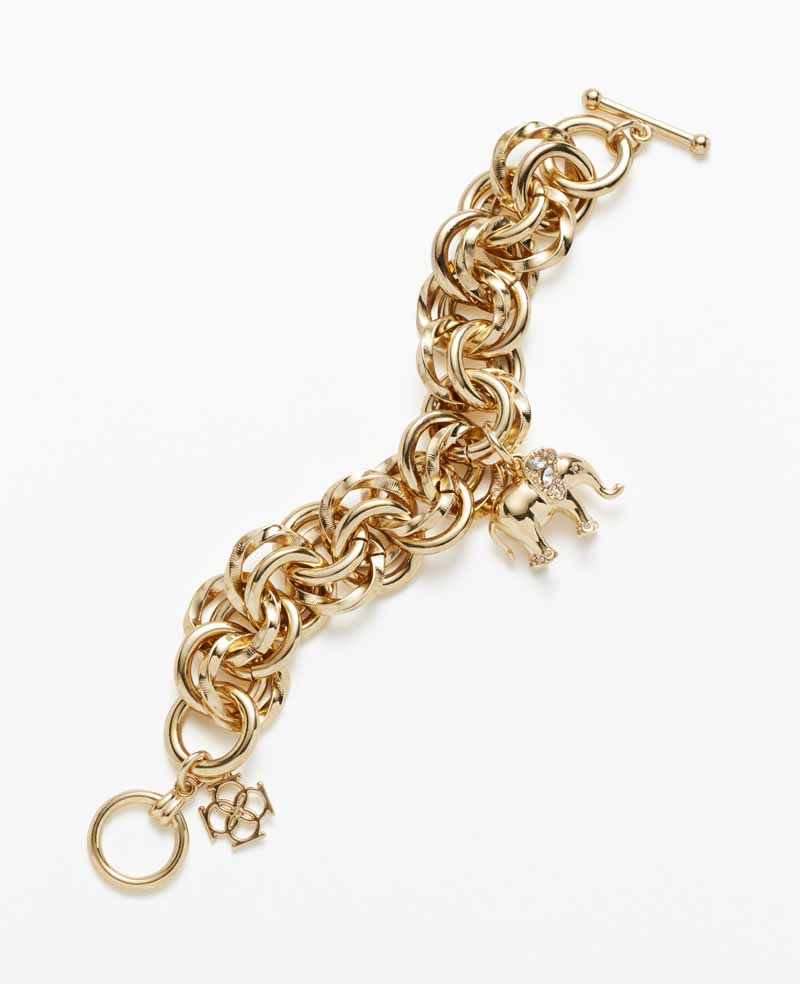 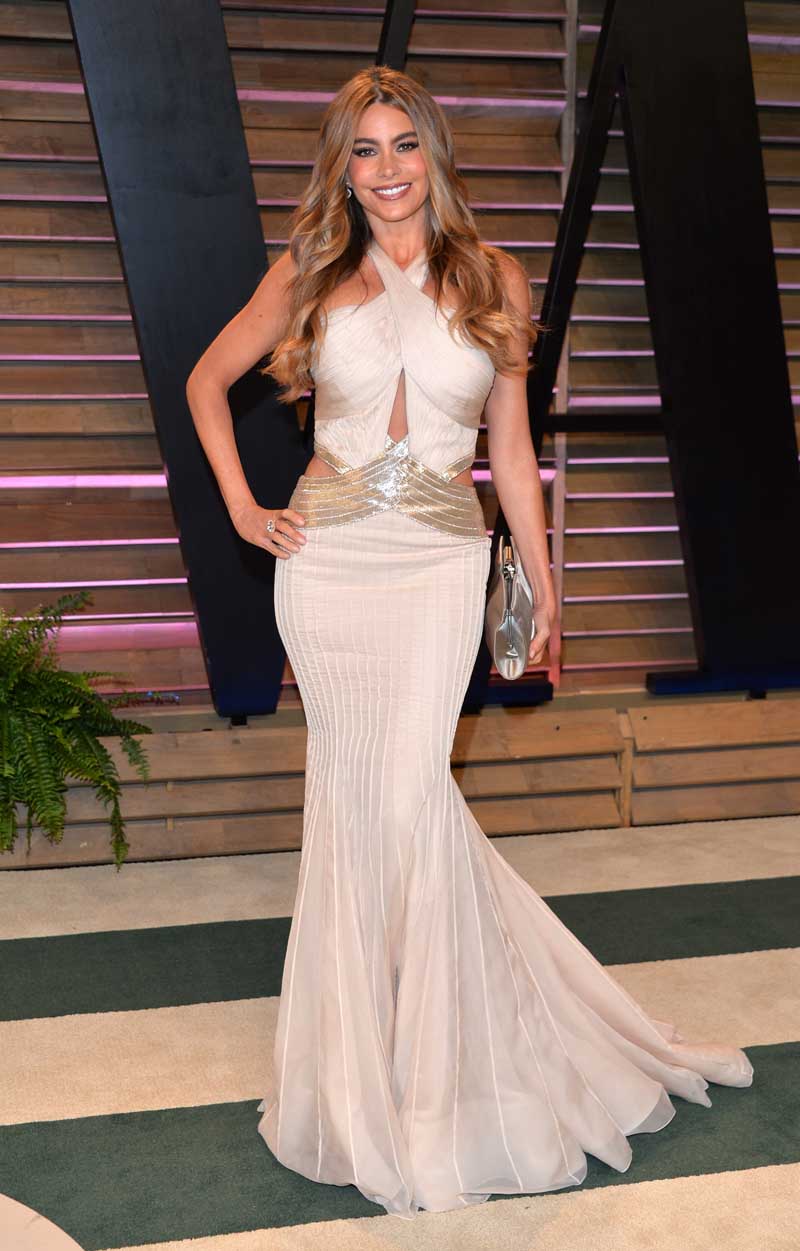 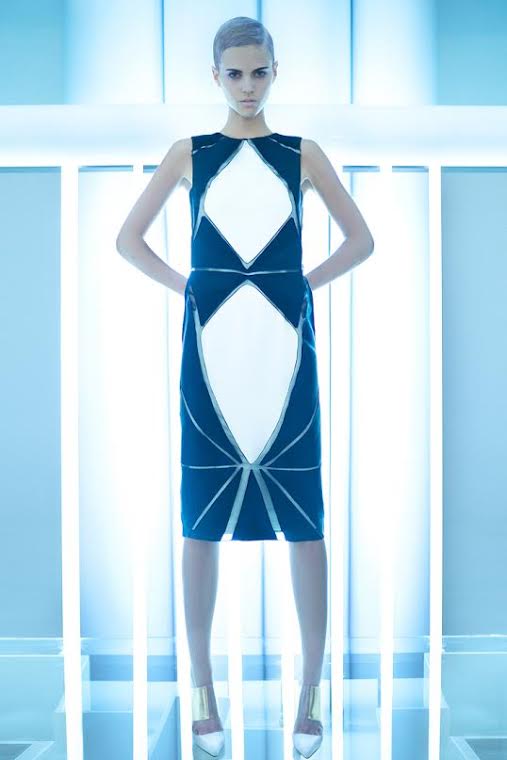