NEW YORK, Nov 18, 2014/ — The audience loved Taylor Swift last year; and on December 9, 2014, the seven-time Grammy Award winning artist is back on the catwalk with the Victoria’s Secret Angels for a musical performance.

The show, which films in London for the first time will be seen in approximately 200 countries, will include musical performances, pink carpet interviews, model profiles and a behind-the-scenes look at the making of the world’s most celebrated fashion show.

Taylor Swift is the only artist in history to have three million-selling weeks (2010’s Speak Now, 2012’s RED and 2014’s 1989). Swift is a global superstar and seven-time GRAMMY winner, and the youngest winner in history of the music industry’s highest honor, the GRAMMY Award for Album of the Year.

She is the first artist since the Beatles (and the only female artist in history) to log six or more weeks at number one in the U.S. with three consecutive studio albums.

British singer-songwriter Ed Sheeran is a genuine global phenomenon. The 23-year-old artist’s new album x (“multiply”) has gone to number one in 14 countries around the world, including the United States and Sheeran’s native United Kingdom, where it’s both the country’s biggest and fastest selling album of the year.

Born on St. Patrick’s Day in County Wicklow, Ireland, 24-year-old singer/songwriter Andrew Hozier-Byrne was raised on blues, soul and jazz. He taught himself guitar and piano, joined his first band at 15, and studied music at Dublin’s Trinity College. In 2013, “Take Me to Church,” reached number one in Ireland (keeping U2 off the top spot for the first time in 30 years), number two in America and number five in the U.K. 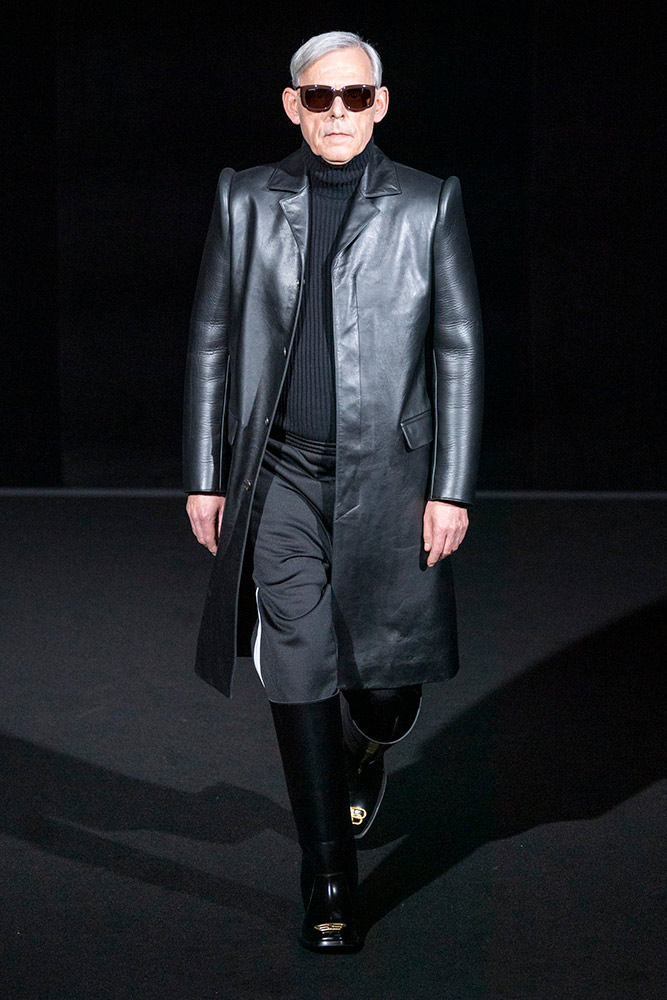 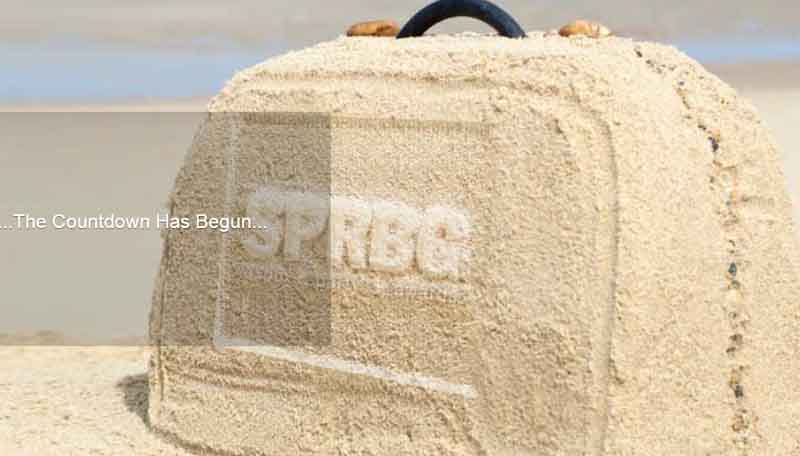 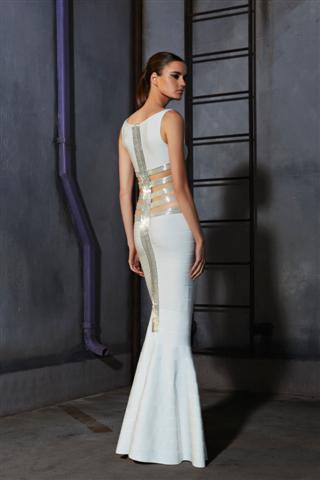