MIAMI, Dec 2, 2014/ — Last night, GUCCI and Spinello Projects hosted a private cocktail preview of artist Kris Knight’s solo exhibition Smell The Magic. This pop-up in the heart of the Miami Design District at 95 NE 40th Street marked the beginning of Miami Art Week 2014 and coincided with the release of Knight’s first published catalog.

GUCCI Creative Director Frida Giannini, who referenced Knight’s paintings as inspiration for Gucci’s Fall-Winter 2014 Collection and has most recently collaborated with the artist on a reworking of the iconic Gucci floral print for the 2015 Cruise Collection, was joined by notable guests from the worlds of design, art and fashion at the exclusive reception, including:

Kris Knight is a Canadian painter whose work examines performance in relation to the construction, portrayal and boundaries of sexual and asexual identities.

Drawing from personal histories of rural escapism through imagination, Knight paints disenchanted characters that are lost between youth and adulthood; they hide their secrets , but desperately long to let them go.

Throughout Knight’s professional practice, he has created thematic bodies of work that reference historical notions of regality, mysticism, romanticism and symbolism.

He often skews these concepts with contemporary interests in androgyny, psychotropic alterations and the post-modern gaze.

Knight exerts a firm command over painting, drawing and drafting methodologies in his paintings, and capably carries his subjects from the past into the present. 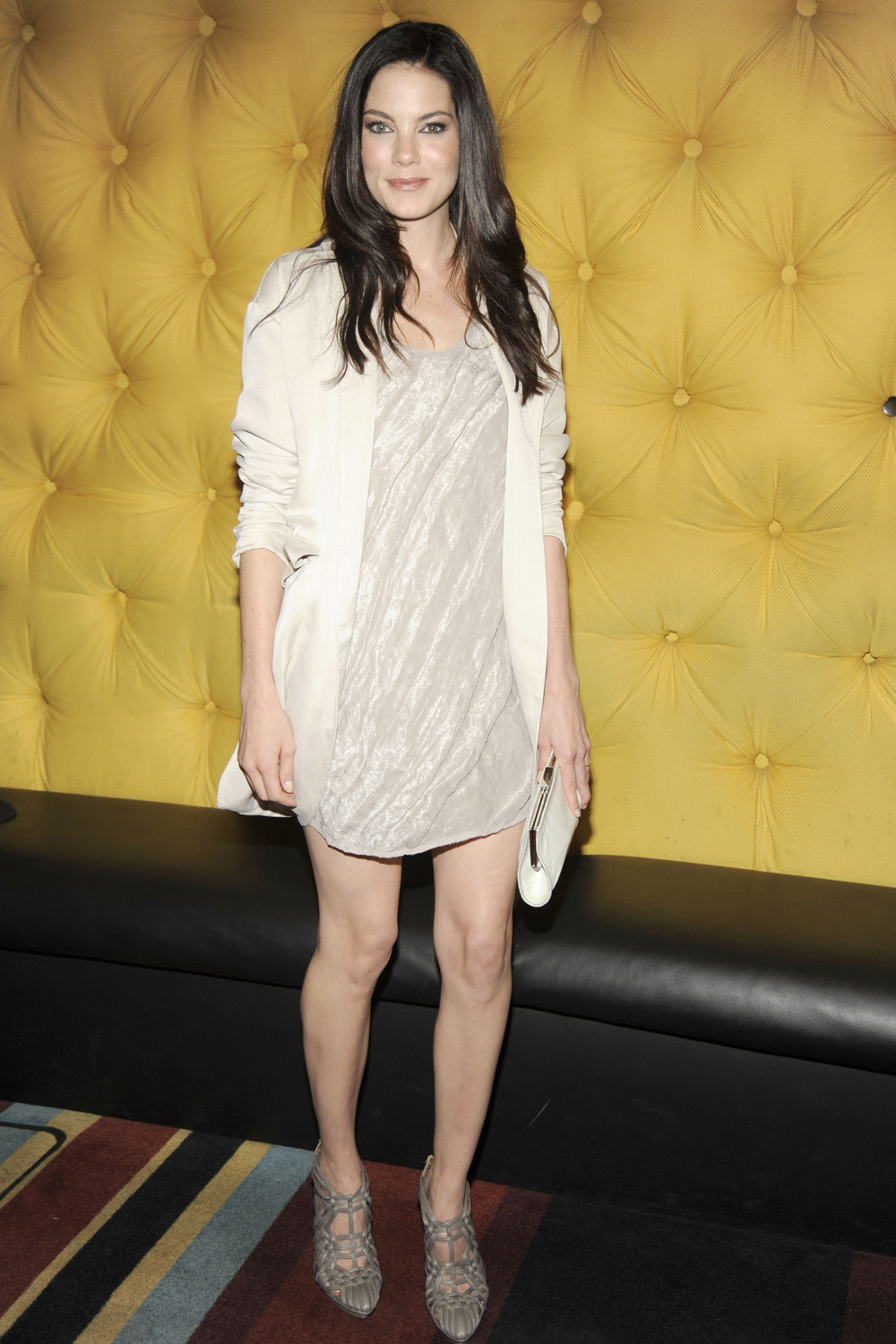 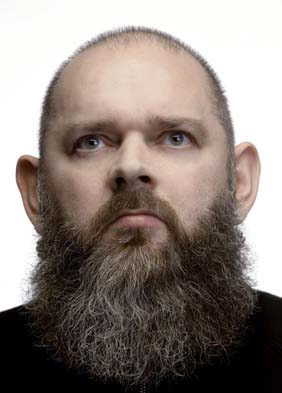