Clothes that can fit both a man and a woman, these are what Collina Strada proposes for Fall 2016. It is a capsule of androgynous clothes that is forward thinking on one hand while using classic silhouettes on the other hand.

Strada stands on the shoulders of Jean-Paul Gaultier who had been crafting androgynous clothes since the 1980s and as recently as in the 2000s when he launched Gaultier Squared, a line meant for both men and women wherein the silhouette is exactly the same for both male and female.

Strada’s collection is has its basis firmly for the 2010s when being fluid with dressing is totally accepted. While from the past, we have Victor/Victoria. Today, we have Victoria/Victor, with men borrowing from the women’s wardrobe.

That said, the next question to be asked is, are we ready for the “girlfriend’s jacket” to be part of a man’s wardrobe the same way that a “boyfriend’s jacket” is a staple in a woman’s closet. 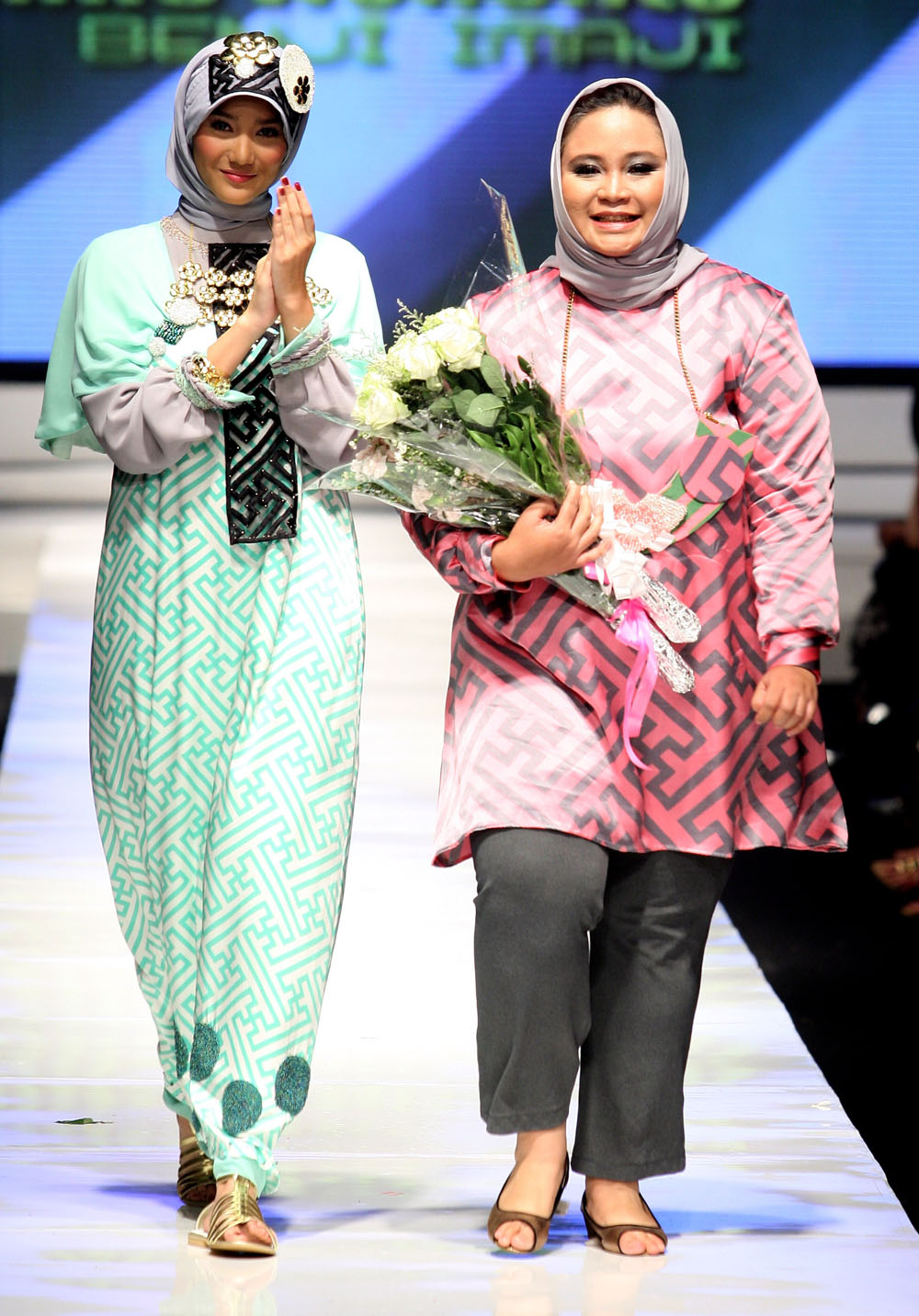 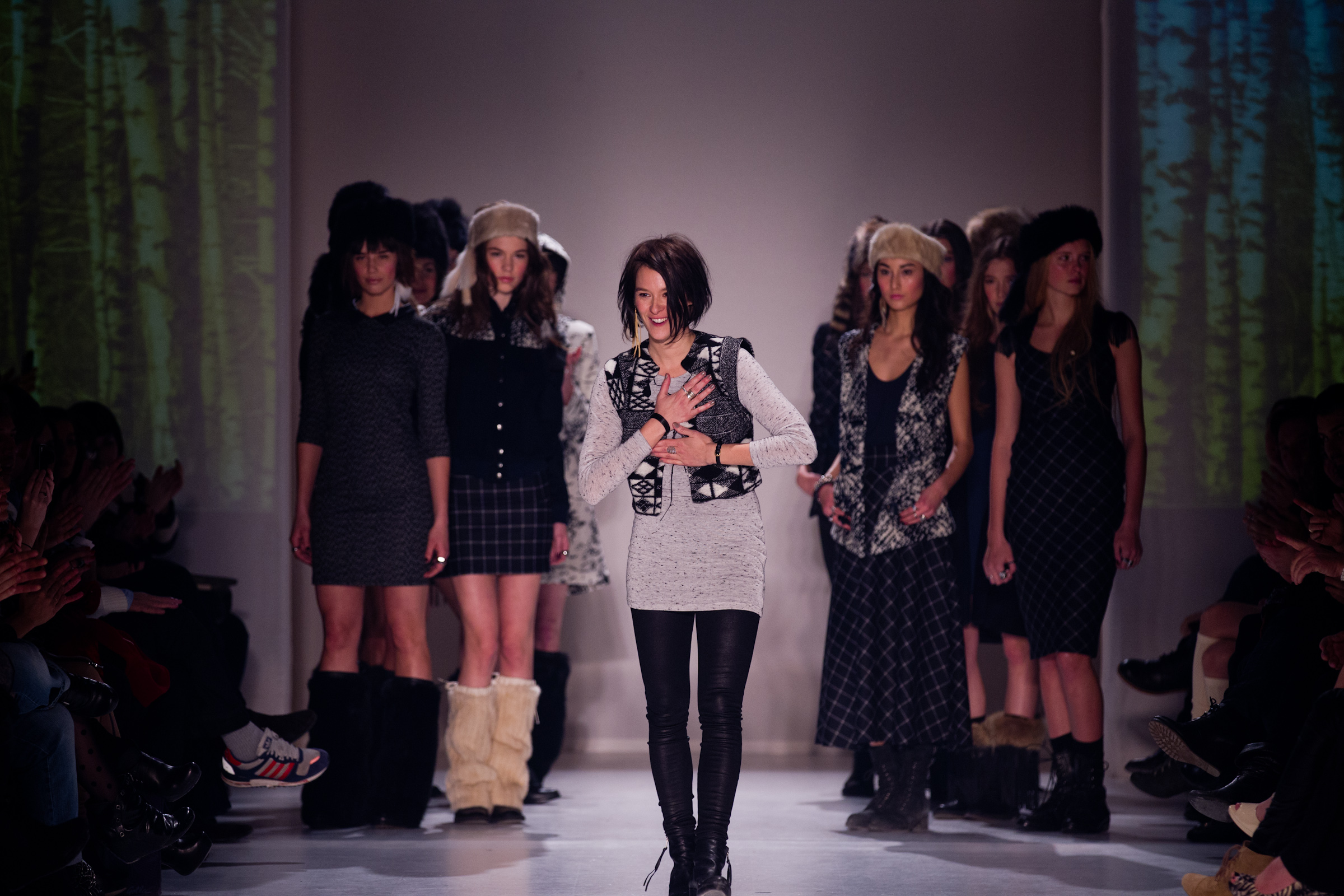 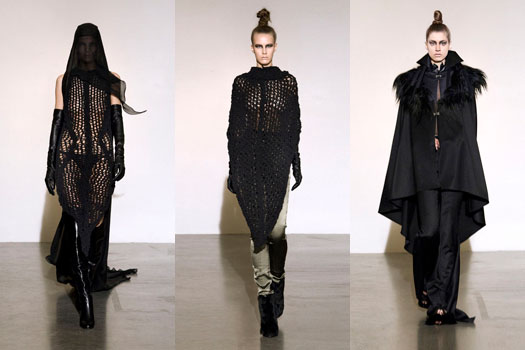