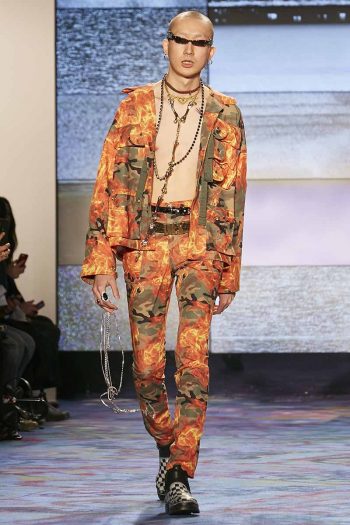 For LANDLORD’s fifth season, the brand is debuting new collaborations, including a capsule collection with Alpha Industries, studded leather jackets with BLACKMEANS, custom boots with Dr. Martens, and Novesta, and a designer collaboration with Kosuke Tsumura (the creative mind behind famed Japanese brand FINAL HOME).

LANDLORD is a menswear brand founded in 2015 in New York, when Ryohei Kawanishi teamed up with a U.S. military-contracted factory owner to start a streetwear/fashion brand, rooted in utilitarian style.

Dubbed by Billboard Magazine as “hip-hop’s favorite label,” LANDLORD has been worn by many celebrities, including Big Sean, Joey Bada$$, Migos, A$AP Rocky, Rae Sremmurd, The Weeknd, Tyga and more. 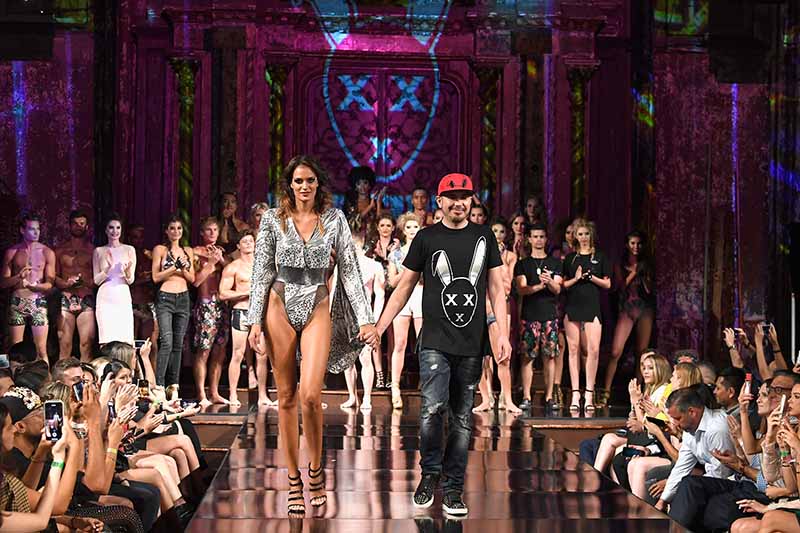 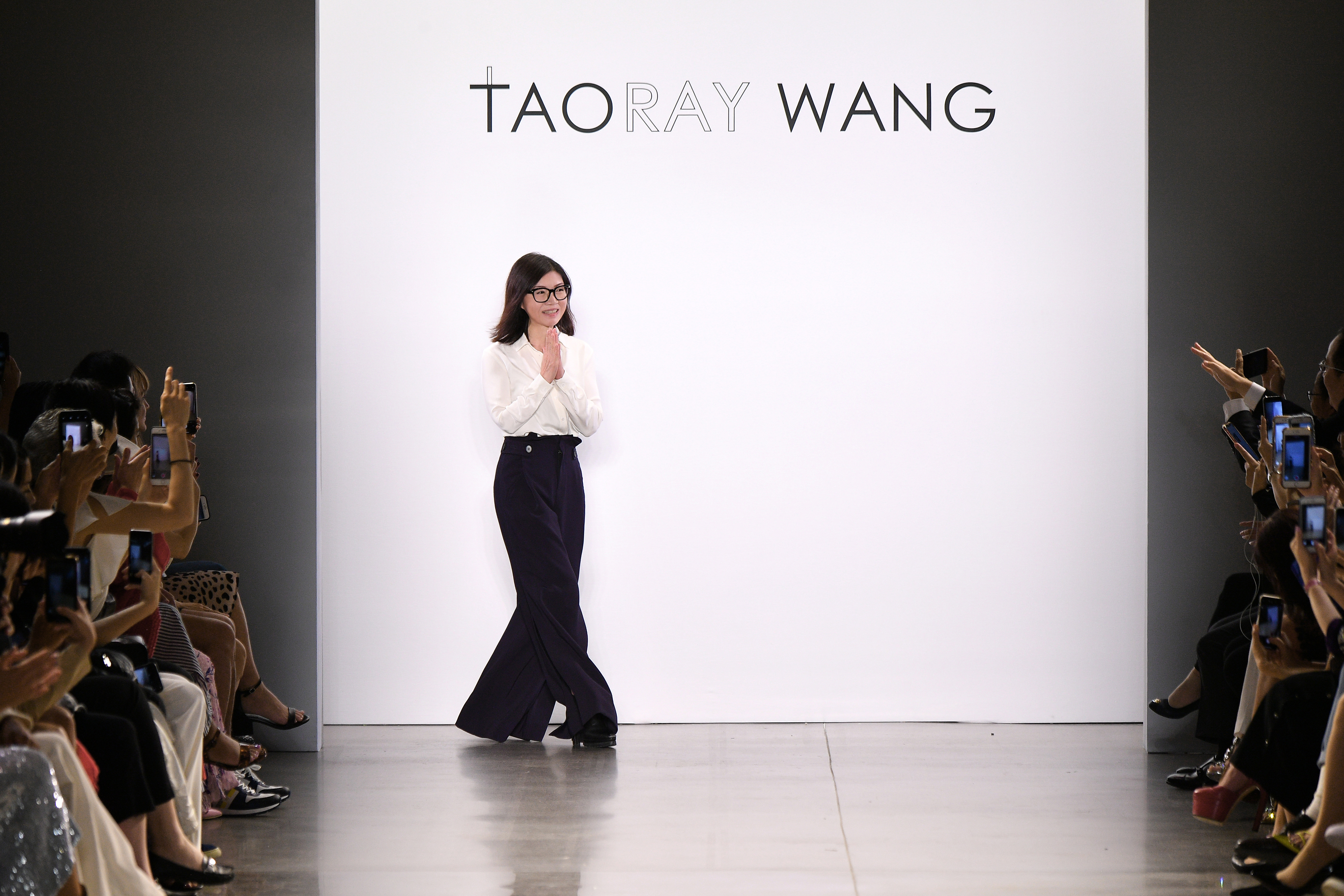 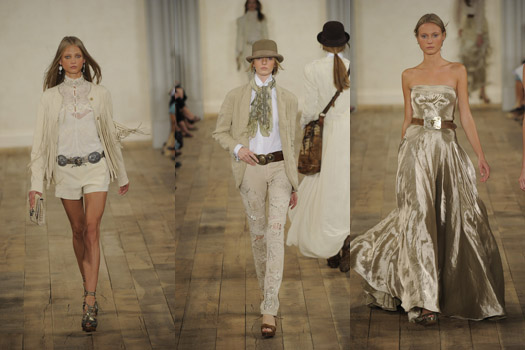