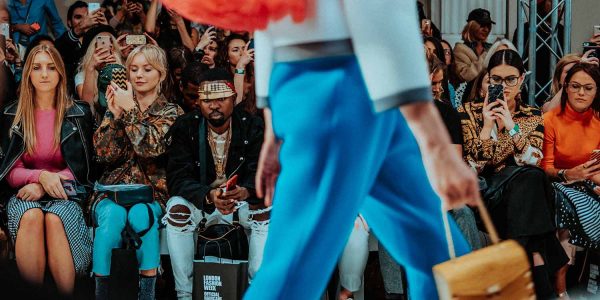 The British Fashion Council is delighted to announce that the fashion industry directly contributed £29.7billion to the UK GDP in 2016 ($41.7billion). Fashion’s contribution is on a par with other major economic sectors. 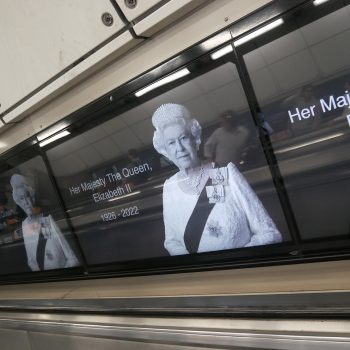 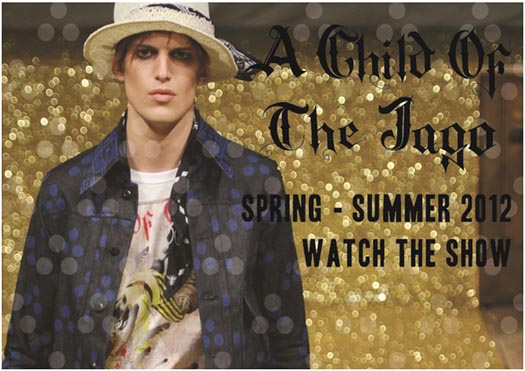 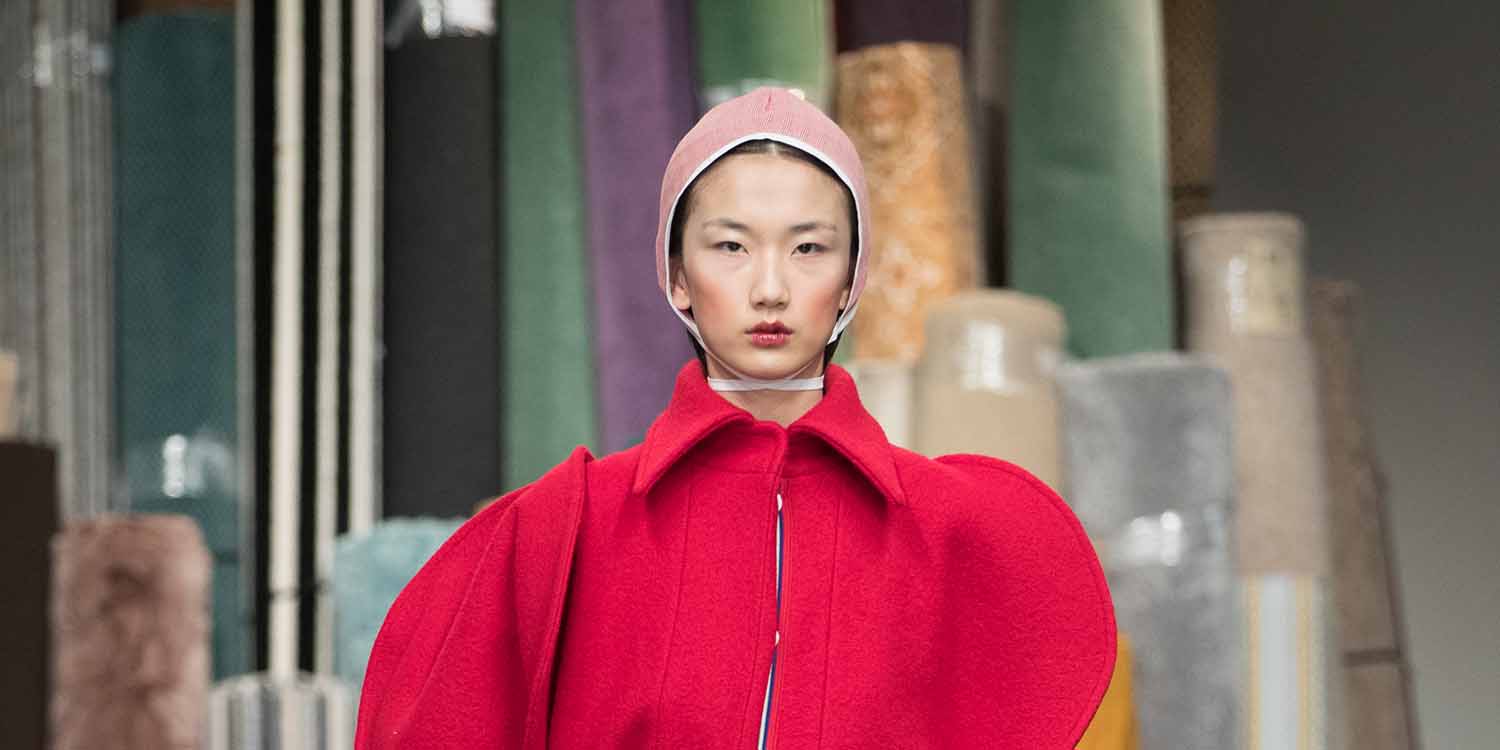