Just as it happened in London and Milan, there are also some big absentees in Paris: 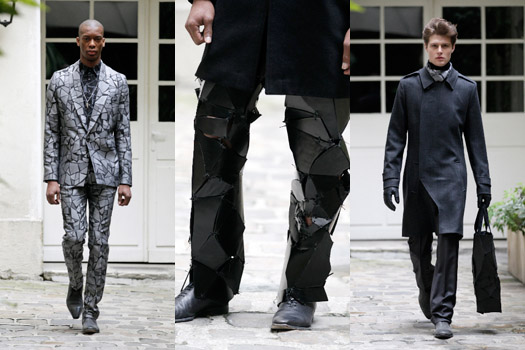 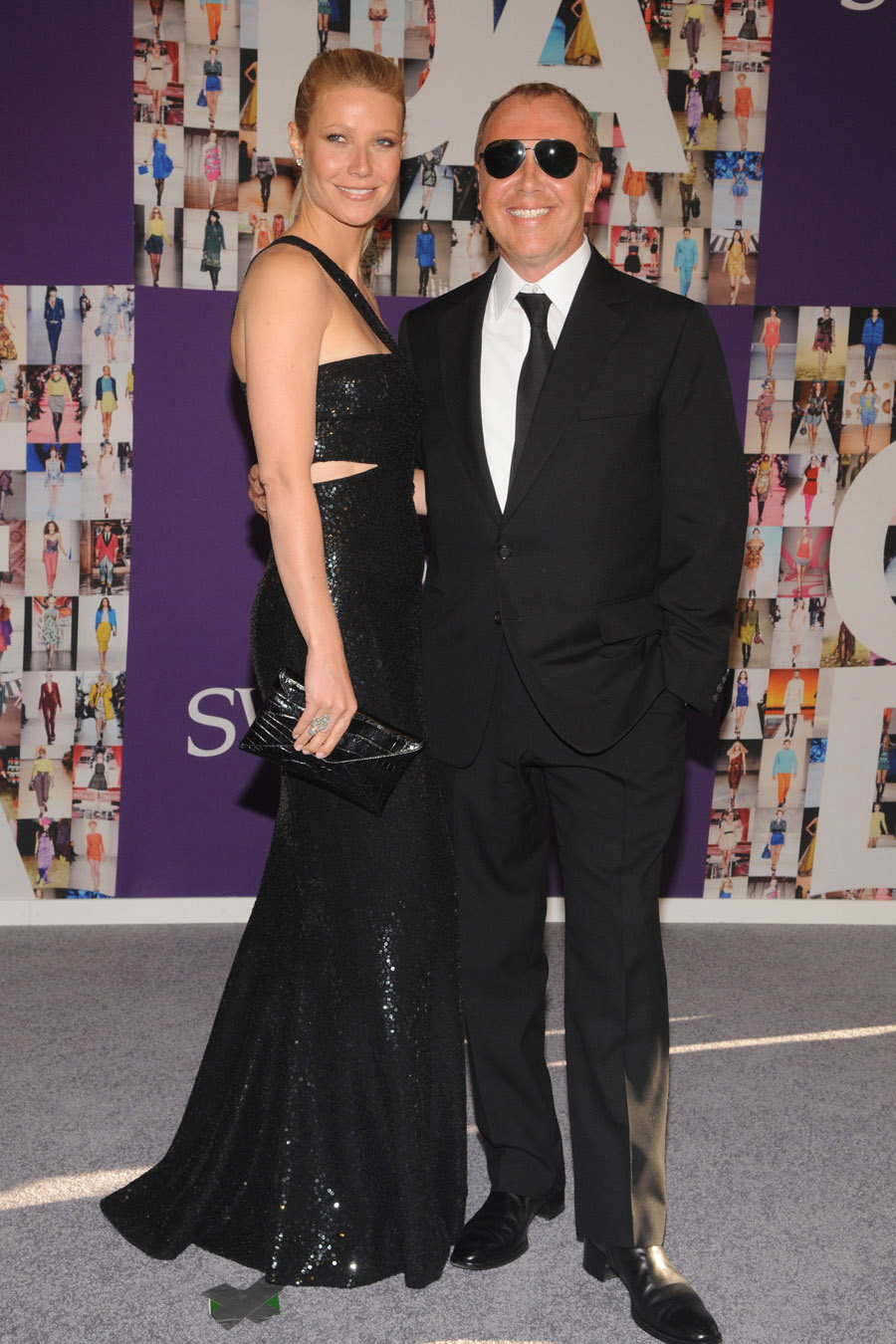 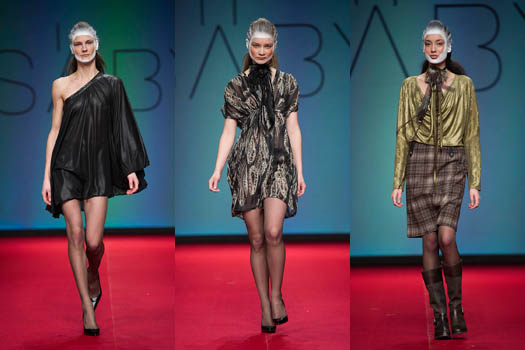