Recently, Virgil Abloh presented the Louis Vuitton Men’s Spring 2021 collection in Shanghai,  under the title ‘Message in a Bottle.’

The presentation was a realization of the short animation film presented during digital fashion week entitled “The adventures of Zooom with friends” where Abloh imagined the process behind his collection as an experiential voyage, which resulted in an interesting collection filled with a sizable amount of multiple references, some of which are already been accused of being copied.

The journey initially began in Paris with this band of animated characters called  Zoom with friends who were captured loading their LV trunks in shipping containers and sailing down the river Seine. Destination: Shanghai, China. Upon their arrival, the collection was literally unpacked and unfolded by a port in Shanghai, where the show was physically host. With an audience of local editors, models walked directly from the shipping containers as if they had all been a part of the shipment, with the “Zoom with friends” characters coming to life on a few of the looks.

The dominant theme throughout the collection explored by Abloh was the concept of boyhood, “a wonderland of inclusivity and unity, it imagines the world through the untainted vision of a child, not yet spoiled by societal programming,” read his show notes.

With a palette of multiple different patterns and colors, he attempted to create a collection that from some perspective spoke to the naivety of being a child in such troubling times. In doing so, 3D stuffed toy cartoon imagery filled the collection, some pinned to jackets and coats and peeping from bags in a very distinctive manner which seemed very similar to the work of Belgian designer Walter Van Bierendonck.

As Abloh proudly admitted in an interview with Vogue, “Nuance is my game. My voice is a multitude of layers and references,” and perhaps in this case his voice could have done with a bit more editing. In an attempt to fuse all these different ideas together, it resulted in a collection that could have been 100% but wound up being less. Of course there existed some strong looks which his streetwear devotees will flock towards, and even some more interesting tailored looks as well.

However, his method of execution for the childhood references is done in such a way where it actually does seem like a copy of Walter Van Bierendonck’s work, which is sad, because the stuffed toys don’t necessarily enhance the collection. If this and a few other references were trimmed down just a little bit more, it would have created a much more refined collection. However for now, the designer claims his main focus is on the theme of sustainability which means we’ll likely be seeing a lot more future efforts from the brand in this regards.

” It’s time to question the status quo of fashion. I got to be a lot more thoughtful about man’s relationship to earth during quarantine. I decided there’s so much placed on ‘the new’ in fashion. I’m saying to my consumer that value doesn’t deteriorate over time.” – Virgil Abloh 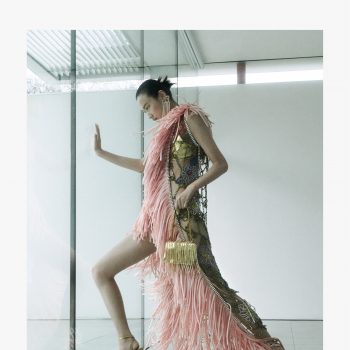 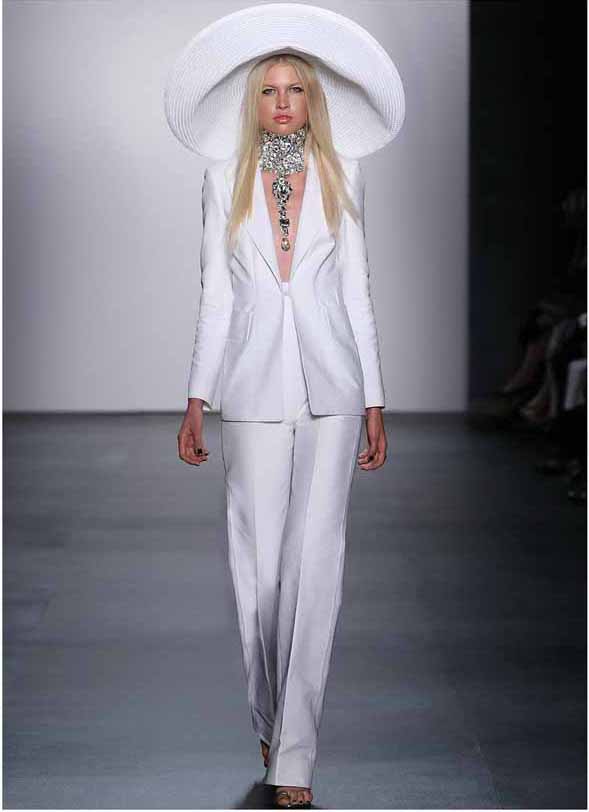 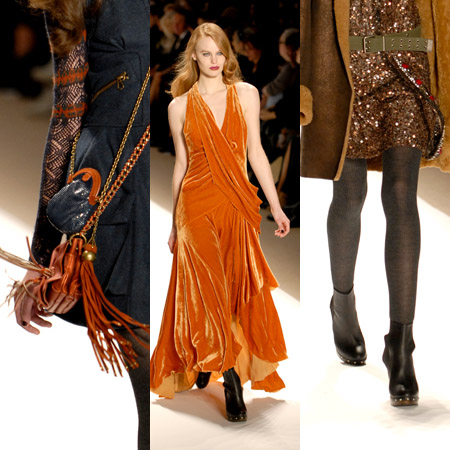