“I’ve decided to no longer explain my collections and verbalize my designs, but to express a state of mind. Fashion is a visual art and all we need is for it to be seen through someone’s eyes. Fashion in its best case scenario should not need a story to be sold to someone. You either like it or not. The set of this show is a metaphor for digging for truth and being down to earth. Let us let everyone be anyone and make love not war.” – Demna

If we wanted to step back in time and see what the show notes of a 1980s fashion show contained, we need only look at the press releases of Gianfranco Ferrè’s 1980s shows, preserved in the archives of the foundation of the same name, and consisting essentially of a list of topics such as “the garments,” “the colors,” “the materials,” and so on. The typical press release of forty years ago, in short, contained information about the clothes that became neither conceptual creative flights nor a broad reasoning that transcended its purpose. In fact, many of the show notes that are delivered to the press today tend to explain in many lines of text concepts that can be summarized in a few sentences and teem, at best, with terms such as “iconic,” “archetypal,” “urban codes,” and “progressive,” while, at worst they ramble aimlessly enunciating concepts unrelated to the collection that is to be shown. The fact is that often these intellectual acrobatics try to conceal poverty of ideas and inspiration under a blanket of catch phrases ending up increasing the reader’s distrust in the fashion system itself and its ability to admit its own occasional banality – which is not a bad thing in itself.

Demna’s view then is that fashion collections do not necessarily need a story: fashion must be appreciable instinctively as a phenomenon in and of itself.

In fact, in recent years many show notes have become progressively more stringent: Hedi Slimane, for example, without launching into philosophical considerations, writes the bare minimum about his own Celine collections.

J.W. Anderson restricts her show notes to a succinct paragraph in which the concept of the collection is broadly explained while Gabriela Hearst at Chloé tends to use more lines but only to explain the technical features of the collection. 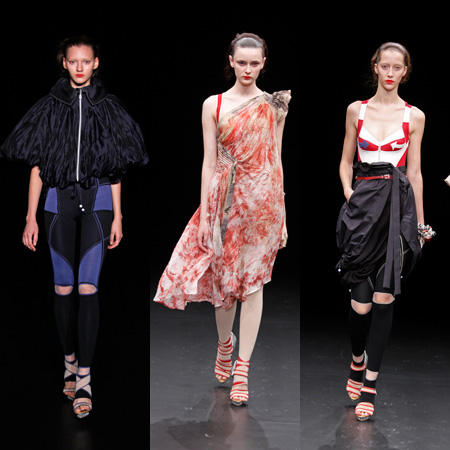 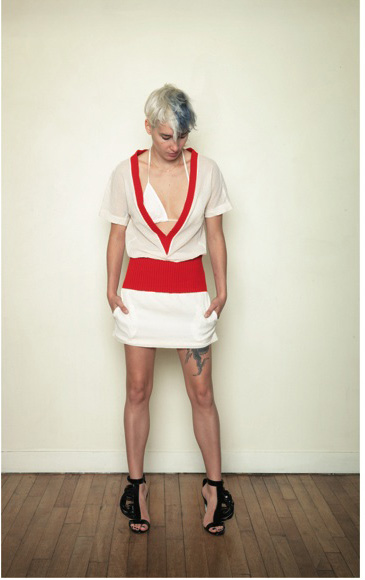