Under the monumental frescoed dome of the Bourse de Commerce in Paris, and with the evocative piano accompaniment of Paul Prier, a collection walked the runway that was a masterpiece of balance and measure, far removed from the subcultural suggestions of youth culture and in search of a formal perfection that, with all its universality, nevertheless remains endowed with a voice and a total and immediate identifiability.

The principle behind the collection was to bring the brand’s womenswear and menswear up to the same speeds, making them two sides of the same coin, but without conceding anything to extravagance and the desire to shock. The giant bows that decorated the white shirts were a reference to Alber Elbaz’s Saint Laurent, especially the one from the FW99 collection, but also to the last 90s couture collections signed by Yves before his leave from the scenes. There were hints of Tom Ford’s languor and Pilati’s formalism (especially the FW12 menswear collection) but without the eroticism of the former or the muscularity of the latter. Vaccarello’s work was to attenuate, reduce, and concentrate the essence of the collection into an archetype, a painted silhouette without smearing. What was sought here was absolute purity, terse and crystalline execution, and a kind of exactness too romantic to be called mathematical, but also too calculated to be called emotional. Totally lacking in all this, as we said, were concessions to trends and shock for its own sake – eccentricity was at best reserved for sweaters and evening shirts that become like long tunics, however, worn with a pair of tailored pants and shiny black shoes. What Vaccarello provided the audience, in short, is the very definition of “timeless” since these dresses, while remaining firmly contemporary with their fluid vocation for genderlessness, could belong to any era and represent a further and safe step toward a new definition of classicism and tradition. 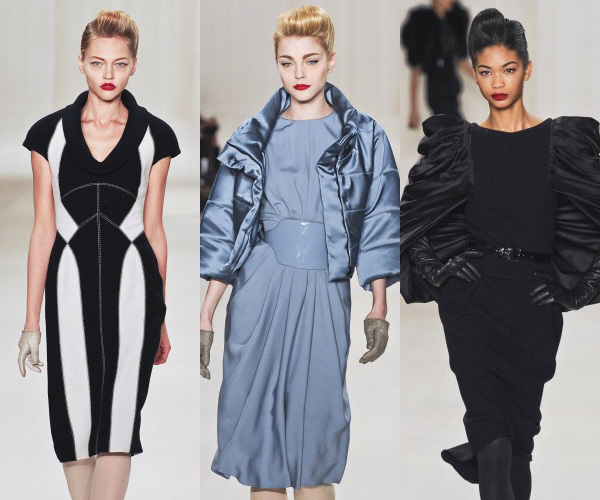 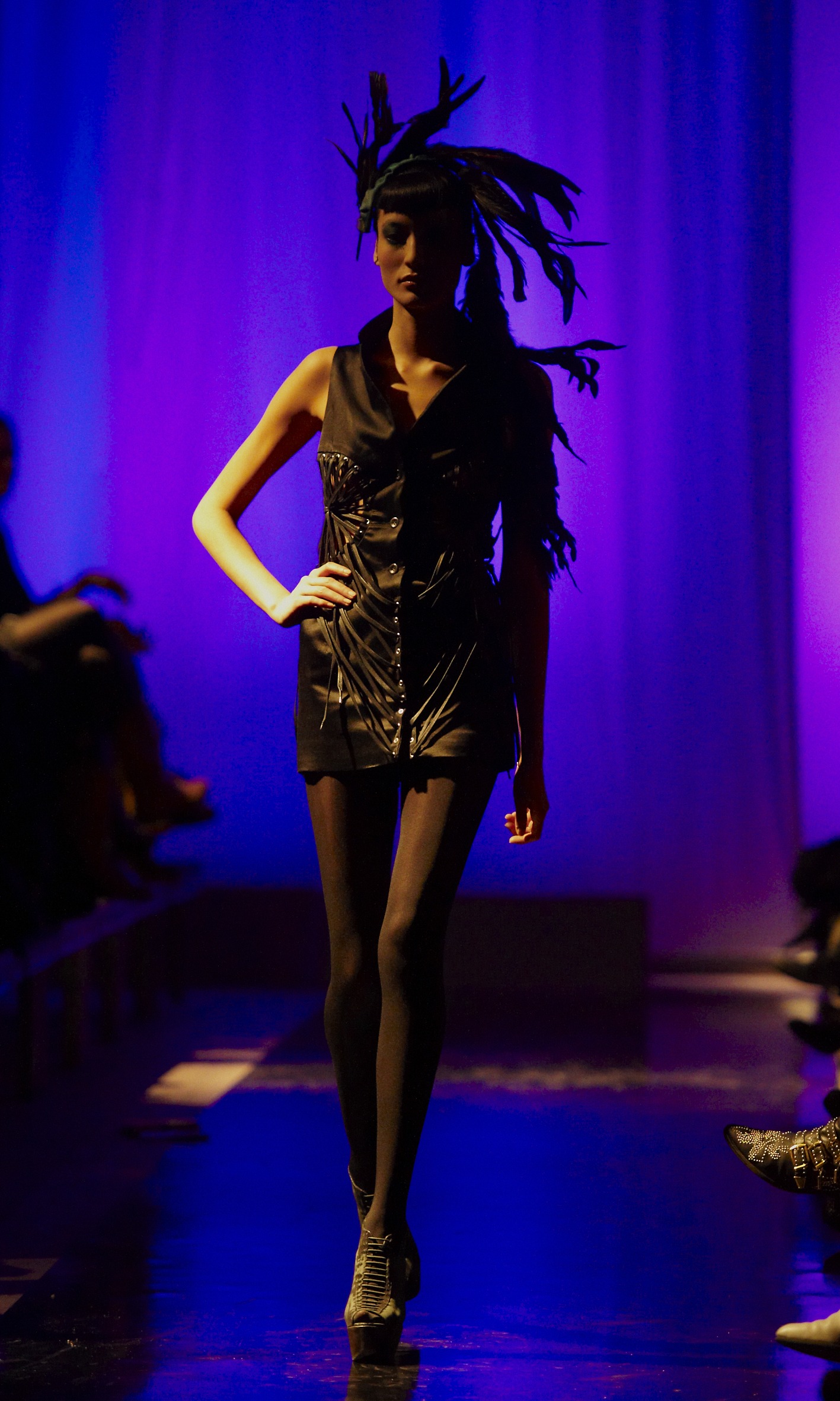 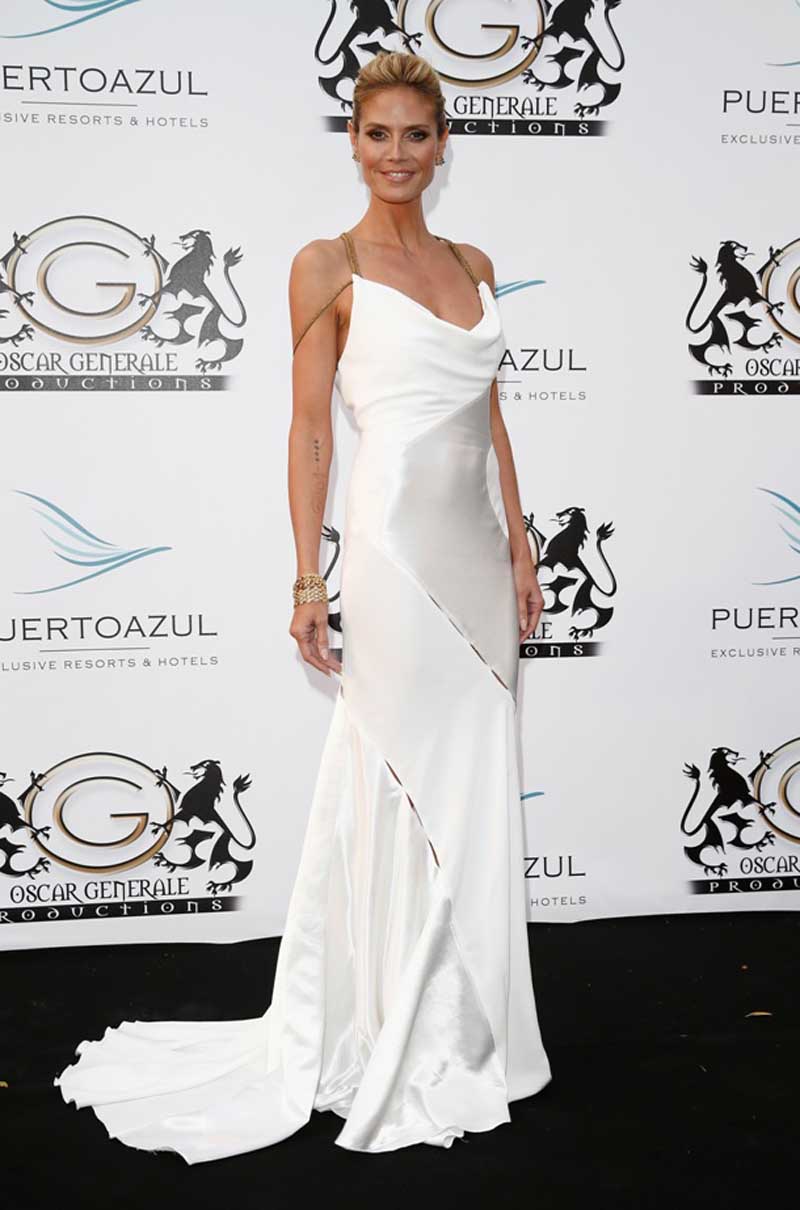