“Although we have had no customer complaints about these finishes, two employees who have had extensive exposure to them have experienced minor skin irritations,” commented a Levi Strauss & Co. Europe spokesman. “Laboratory tests subsequently revealed the possibility that when subjected to high temperatures, for example during ironing, fumes may be emitted, which could cause respiratory difficulties.”

The “Glossy Finish ” line was introduced at the beginning of August 2001. According to Levi Strauss Europe, the range represents less than one per cent of the total volume of Levi’s products on the market in Europe.

Having suffered from their branding as the quintessential 1980s fashion garment, and subsequently been relegated to the back shelves of high-street stores, the company’s profits fell massively in the late 90s.

Since then, Levi Strauss has managed to turn its fortune around with the highly successful launch of their Engineered range. The Glossy Finish jeans were part of their mission to maintain their hold on the style-conscious market. 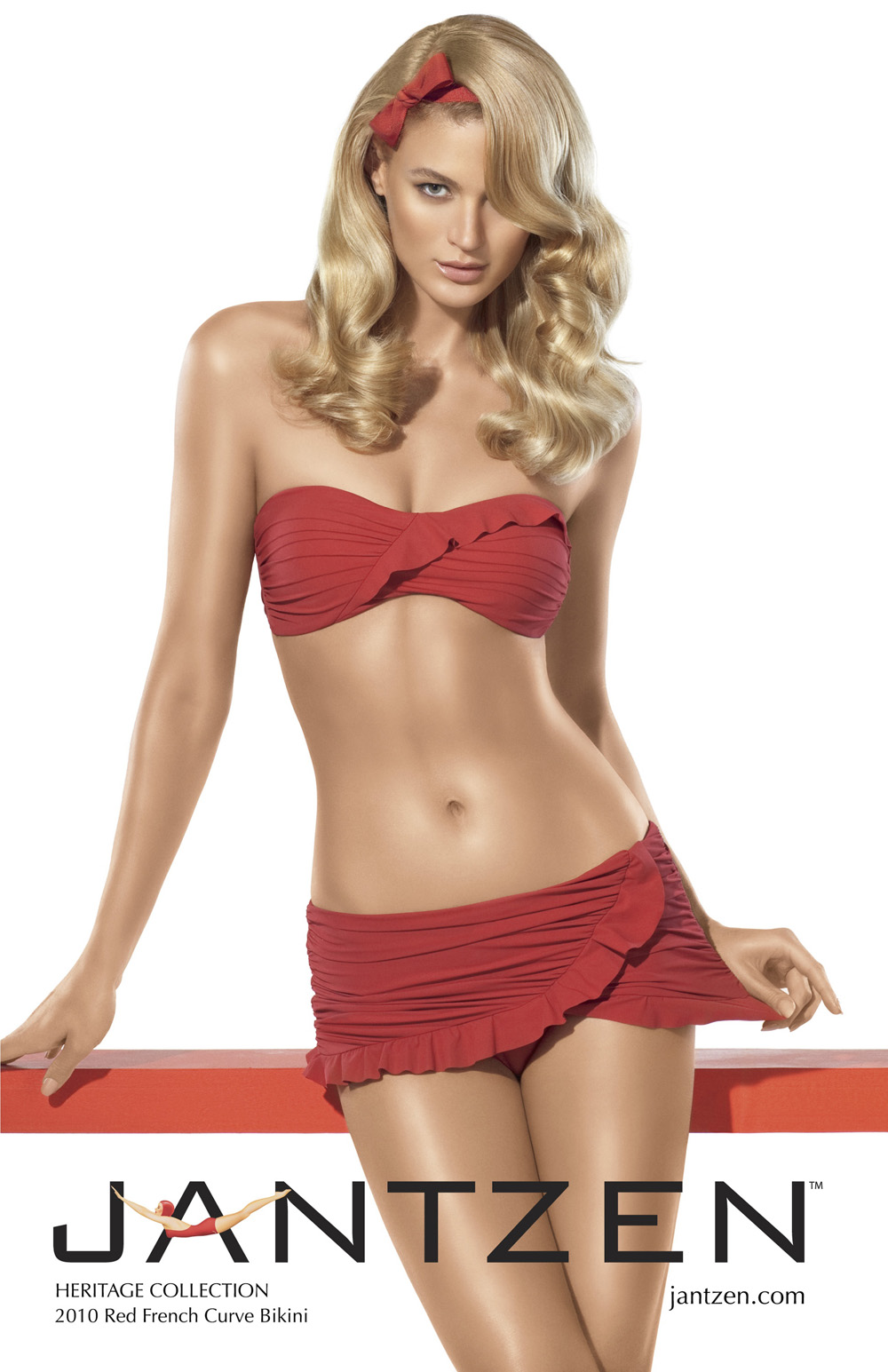