NEW YORK, Jul 22, 2002/ FW/ — The girls are back, and in full force! “Sex and the City” premiered last night at HBO, and there will be 7 more episodes to follow before the show goes on hiatus again.

How did they do that? The magic of film making – creative costume designers, good camera angles and no tight shots.

What about love interests this season?

Carrie Bradshaw is dating the city of New York – this was pretty much the story line of the first episode.

Samantha Jones is still in love with Richard Wright, and a chance of “kiss & make up” next episode.

Charlotte dropped MacDougal and reverted to her maiden name while Miranda is busy being a mother but feeling she is losing her friends because of her baby.

As for the fashion and trends, you have to see the show for yourself. Only thing I will say is that the girls are as gorgeous as ever.

And talking of fashion and trends, you can have the chance of owning one of the fashion items from the hit series by joining HBO’s online auction of wearable items used this season last.

Auctions open every Sunday immediately following that week’s episode and will continue for 8 weeks, which the duration of this very much shortened fifth season.

The auction will benefit charity foundations chosen by the four main stars of the show.

2002 showcase items include a pair of Manolo Blahnik shoes, a David Gregory dress, a christening gown by Tartine e Chocolate, a custom-made hat by British designer to the royals Philip Treacy, a Yossi Harari gold pretzel necklace and more.

All articles, authenticated by HBO as items used in the show, will go to the highest bidder after being posted online for seven days.

The first fashion pieces up for bid on July 21 are a Nanette LePore rainbow- striped sundress, a Club Monaco pink sweater and a Swarovski Crystal Rhinestone Umbrella Pin sported by Sarah Jessica Parker as well as a Christian Dior belt and Baccarat crystal ring worn by Kim Cattrall in the premiere episode. 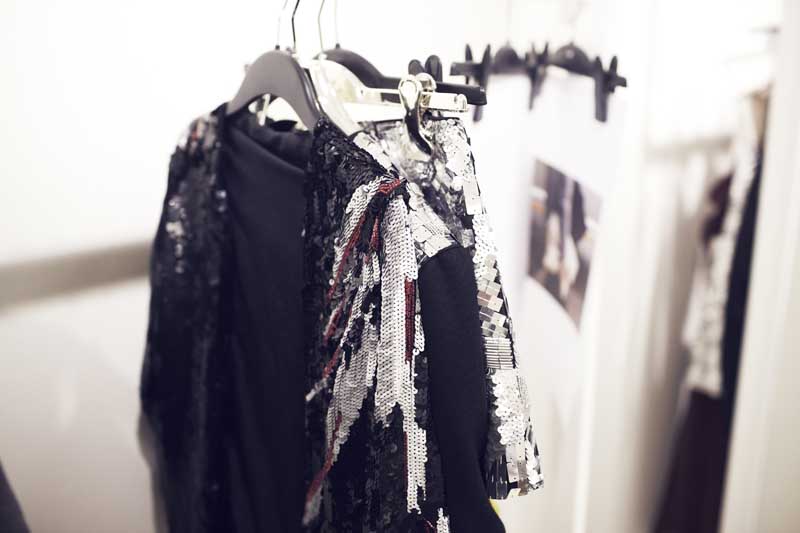 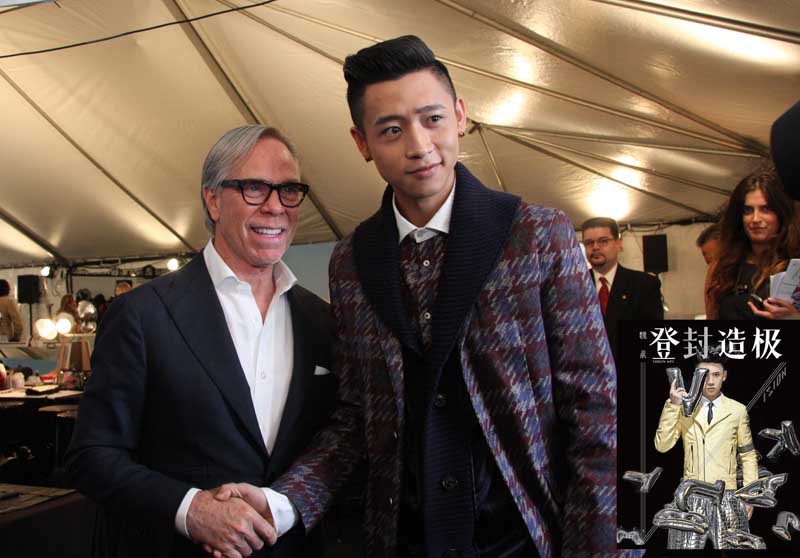 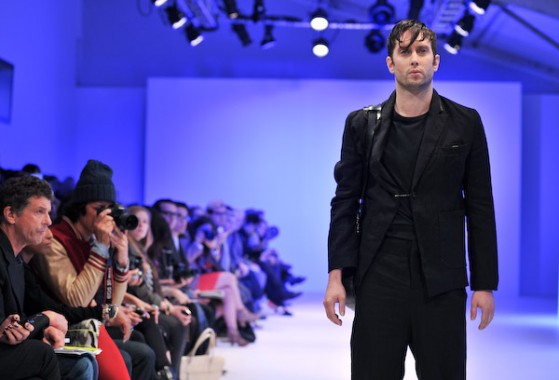