Levi Strauss & Co., makers of Levi’s jeans has declared the first of May as 5-01 Day, in honor Levi Strauss, who together with Jacob Davis produced the most enduring and popular piece of clothing in history — the blue jeans.

Named after the company’s trademark 501® jeans (the first patented and style of jeans), 5-01 is a celebration of American inventiveness born out of necessity.

One of Levi’s customers for fabric and other dry goods was a tailor from Nevada named Jacob Davis.

Jacob had a customer who consistently tore his work pants, and the customer’s wife asked Jacob to find a way to keep the pants intact.

Jacob, knowing that metal rivets helped reinforce horse blankets, hit upon the idea of putting rivets at the points of strain on the pants, such as on the pocket corners and at the base of the button fly. The idea worked, and Jacob knew he had an extraordinary product on his hands.

Since Jacob could not afford the $68 patent fee, he wrote to Levi to suggest the two men apply for the patent together. Levi, who was an astute businessman, saw the potential for this new product, enthusiastically embraced the idea and brought it to life through mass production.

In 1873, Levi and Jacob Davis received the patent and together they began making copper-riveted “waist overalls” — known today as blue jeans — in San Francisco.

Within a short time, all types of working men were buying the innovative new pants and spreading the word about their unrivaled durability. Around 1890, these pants were assigned the lot number “501.”

Found in 1998 in a Nevada mining town, the jeans is believed to tbe the oldest in existence (circa 1880s). Still completely intact after almost 100 years, this pair of jeans attests to the outstanding quality of Levi’s jeans.

The “Nevada Jeans” is one of the featured pieces that is part of Levi’s Archival World Tour which was launched on May 1st, of course!

For the first time, Levi Strauss & Co. will display exceptional items from its archives, a collection of rare garments and memorabilia that span the company’s 150-year history.

From turn-of-the-century cowboy’s jeans marked with actual “spur bites” to a denim tuxedo worn in the 1950s by Bing Crosby, the collection reflects how Levi’s® jeans have been an integral part of changing American culture, including music, politics and fashion.

The one-of-a-kind collection consists of unique vintage products, including a women’s khaki hiking outfit (circa 1925), a collection of 1930s colored rodeo shirts and a plaid pair of wool flares from the Disco era (circa 1970s).

The archives also feature consumer letters dating back to the 1920s. The letters tell amazing stories of how the strength of Levi’s® jeans have saved lives and limbs and earned consumers’ respect for their quality.

In addition, the archives contain copies of 19th century catalogs, print advertisements and retail signage — all items that played a role in building the brand into a global icon.

“Our archives show how firmly Levi Strauss & Co. is rooted in American history,” states Lynn Downey, Levi Strauss & Co. historian. “Every piece of clothing tells a story unique to its owner, and in the process traces the history of America. The collection represents everything from the gold mines of the Old West to the motorcycle ‘bad boys’ of the 1950s to the social revolution in the 1960s.” 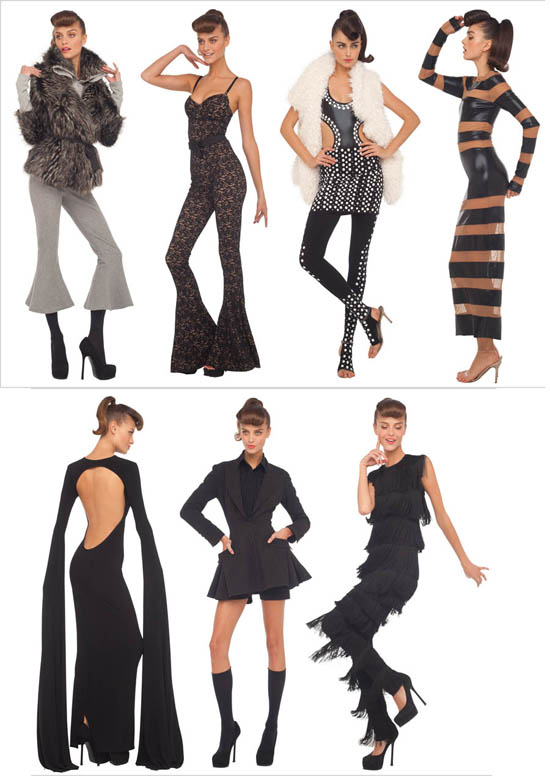 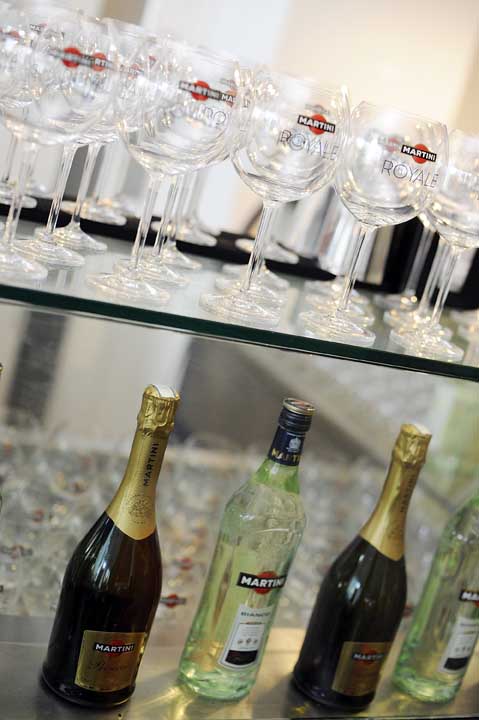 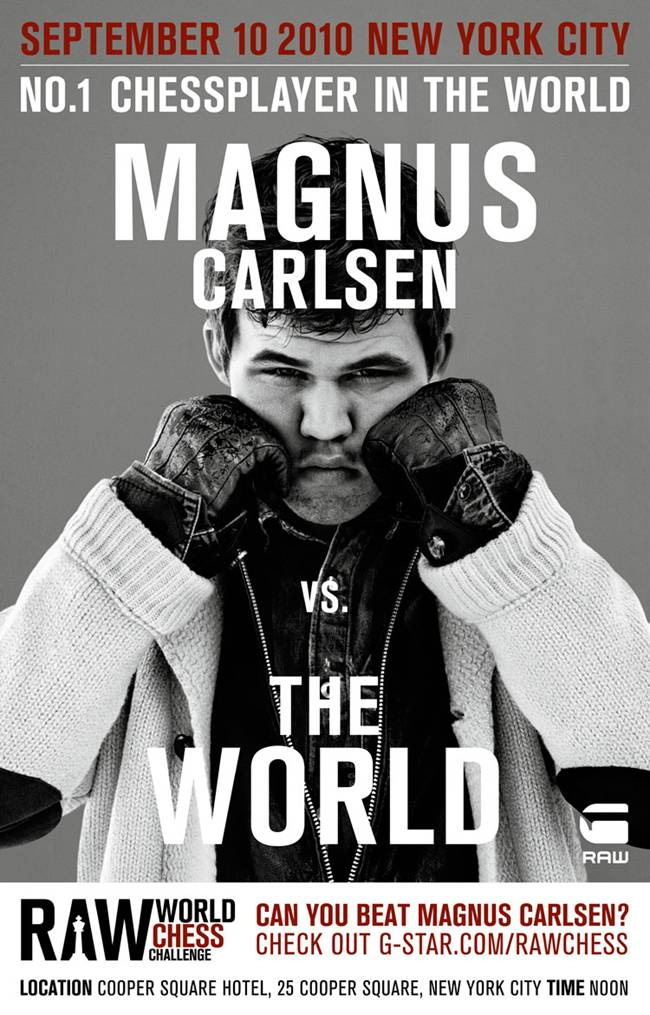