MILAN, Feb 27, 2004/ FW/ — In a Milan season bereft of Hollywood stars, it’s hard not to think of the upcoming 76th Academy Awards on Sunday.

Although a lot of Italian fashion houses are usually represented on the Oscar’s red carpet, not seeing the celebrities this season puts a little damper in the proceedings.

Because let’s face it, the stars of Hollywood bring with them the glitz and glamour usually associated with fashion.

There is a symbiotic relationship between fashion and Hollywood. The design houses make the stars look good, while the stars make sure that the fashion designer’s name is always in the public eye.

For the 76th Academy Awards, the fashion preview was held last February 12, the last day of New York Fashion Week.

Oscar fashion coordinator Patty Fox and 20 models previewed the glamour and sophistication fans can expect to see in the fashions worn by the nominees, presenters and guests attending this year’s Oscar ceremony.

“The Oscar red carpet has become the largest fashion show in the world with each couture gown an individual work of art,” Fox said. “Inside the theater the evening is all about film. But on the red carpet it’s the look that counts.”

Fox, author of the fashion books “Star Style” and “Star Style at the Academy Awards,” visited the top New York design showrooms in January and selected gowns from some of the biggest names in fashion to feature in the preview.

This year, Fox also endeavored to identify and bring to light some of the hottest and most promising designers currently hitting the fashion scene.

Of course, the above list is incomplete. Come Sunday night, we will see who is wearing who! 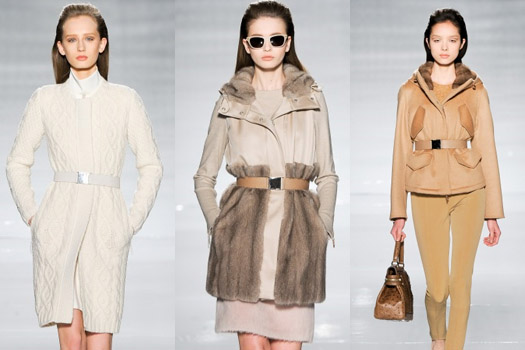 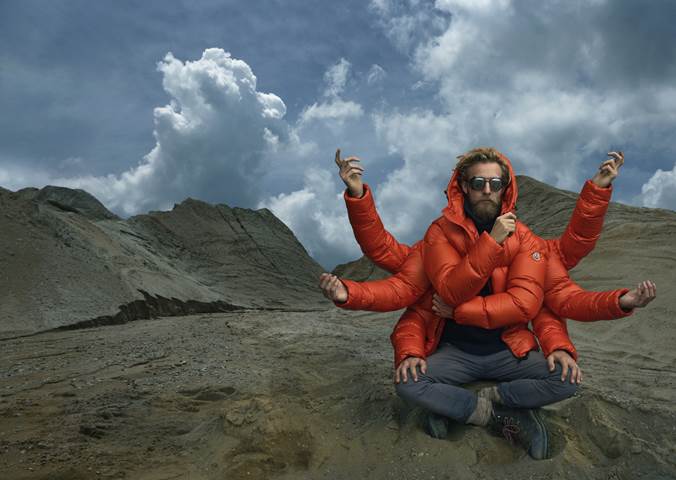