NEW YORK, Feb 13, 2004/ FW/ — Friday the 13th, last day of fashion week and the craziness under the tents at Bryant Park hit a dead calm after the Richard Tyler show.

“Another New York season in the can,” commented our photographer Javier Mateo as he was packing his gear to go to London. He was catching the 6:30 American Airlines flight from JFK so that he can be in London early tomorrow morning just in time for London Fashion Week, which kicks off at 2:00PM Saturday morning.

As handshakes, hugs and kisses were exchanged; those of us who are continuing to London, Milan and Paris are already planning on hitting the cleaners the moment we get into the next city.

With a month to go before the season ends, there are not enough clean clothes in our suitcases to last. Such is the life of the fashion press during the season. We literally live in a suitcase.

Although the airlines allow two pieces of luggage per passenger, we can only fill one suitcase with clothes, because the other luggage is reserved for all the gear we carry – computers, cameras, lenses, blank CDs, portable hard drives, wires, power adaptors, and all the accessories needed in our technological world.

And for the friendly yet very efficient security team at Bryant Park, we say, “See you in September!”

And for those of you who are following our fashion trek this season, we say… “Next stop, London.!”

(Photo above: The Tent At Bryant Park, Photo by Mari Davis) 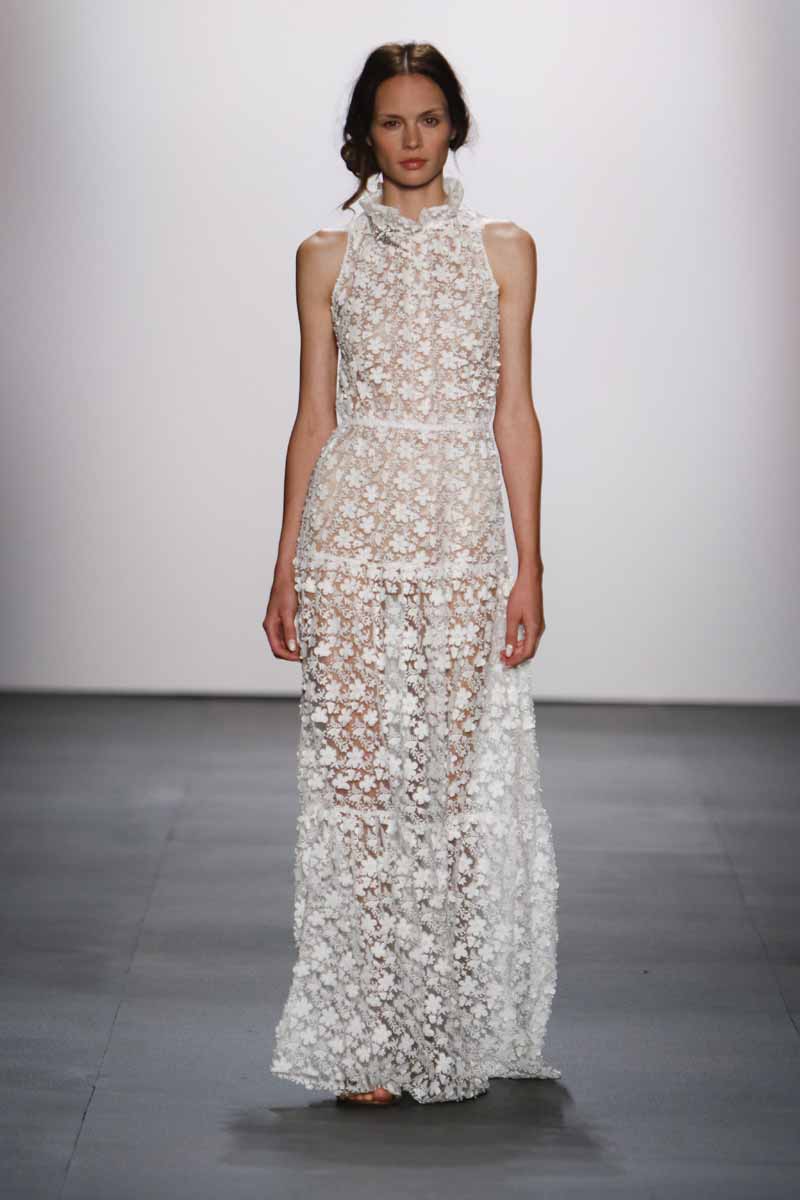 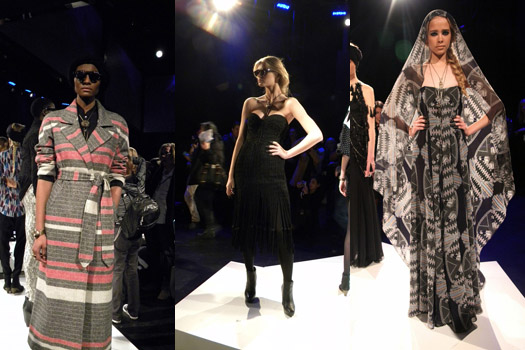 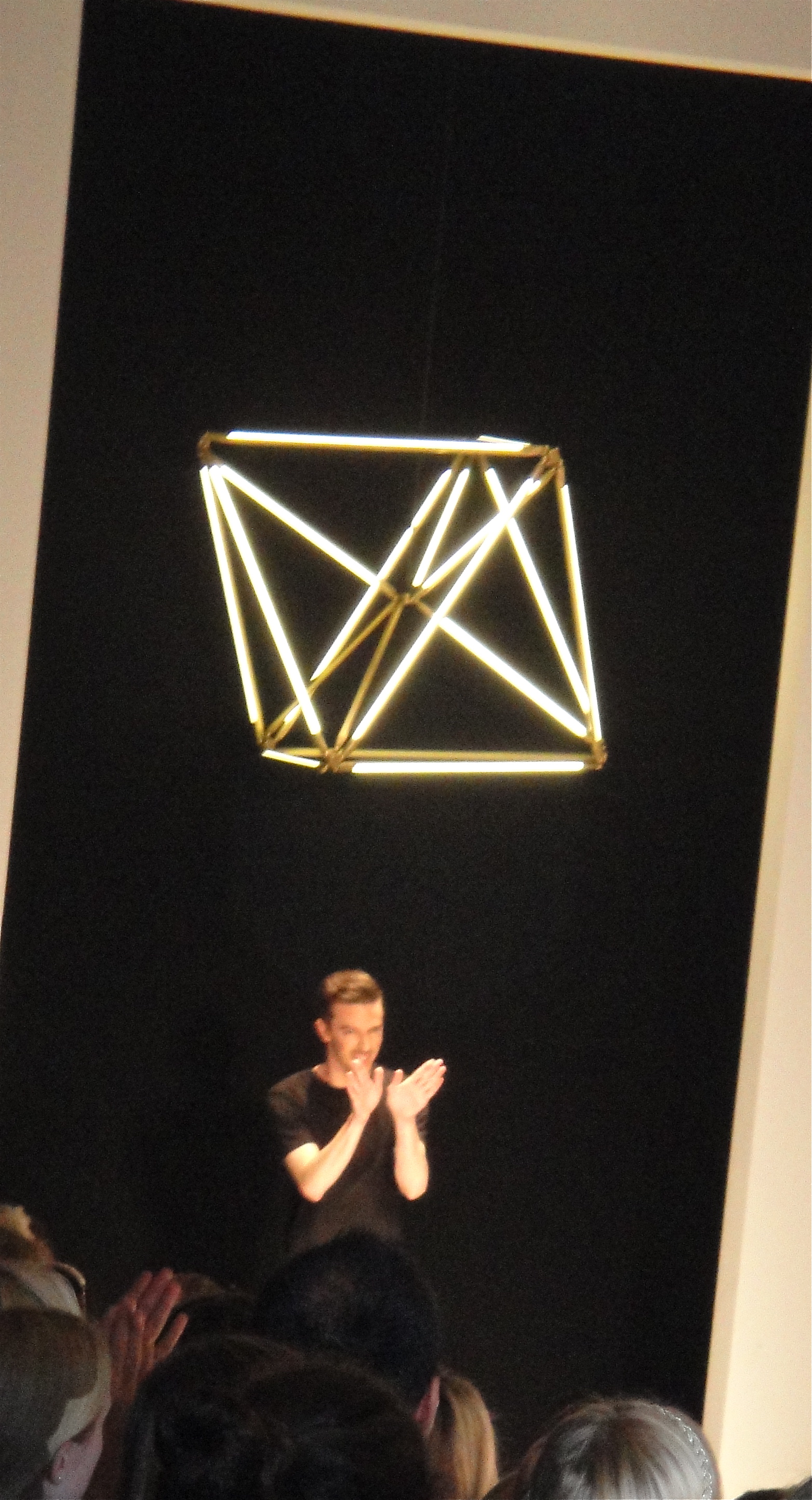