NEW YORK, Feb 5, 2007/ FW/ — Last June in Milan, during the Spring 2007 menswear season, the unsaid theme of most collection was global warming. Perhaps, it was a subconscious reaction to Al Gore’s movie, ‘An Inconvenient Truth’ which was released May 24th 2006 and it was also screened at Cannes Film Festival.

Al Gore has traveled the world delivering a presentation on the global climate change, proving that humankind must confront global warming now or face devastating consequences.

And this time, he is bringing his message in New York together with fashion designers and houses around the world that include Bogner, Charles Nolan, Costume National, Diane Von Furstenberg, Diesel, Jose Enrique Ona Selfa, Loewe, Lutz & Patmos, Marc Jacobs, Missoni, Paul & Joe among others.

With the mantra, ‘Designers for A Cause And Save the Planet,’ the event is entitled ‘L.E.N.Y.’ acronym for ‘Limited Edition New York’ wherein limited edition designs of high profile designers and fashion icons will be featured. A portion of the proceeds from the sales will go to Al Gore’s ‘The Climate Project.’
L.E.N.Y.
Industria Superstudio
775 Washington St at West 12th Street
New York, NY 10014
Dates: Feb 6, 7, 8, 2007
Time: 10:00 AM to 7:00 PM 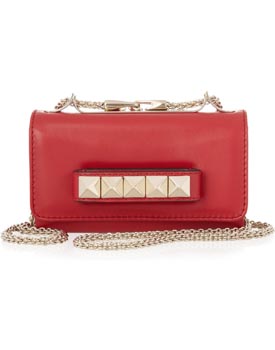 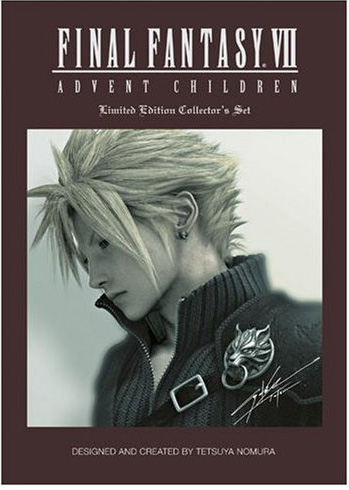