is in a fashion website, I’ll preempt it and say, that some fashionistas are Harry Potter fans too!

That said, let it also be known that according to an announcement by Borders Group, Inc, the company that operates Borders and Waldenbooks stores, more than 1.2 million copies of ‘Harry Potter and the Deathly Hallows’ were sold during its first day of sales on Saturday, July 21 in its more than 1,200 locations worldwide.

The latest and final installment of the Harry Potter series does not need an introduction. This final chapter has been anticipated since it was announced and as expected, author J.K. Rowlings tied up the loose ends and in doing so, explained a lot of things that had remained a mystery to the readers during the whole series.

One issue that stands out is Severus Snape. So, before we start the Great Snape Debate, it will suffice to say that J.K. Rowlings addressed that subject thoroughly and in-depth that there would be no more questions in your mind once you finish reading the book.

And since chances are you have been reading reviews of ‘Harry Potter and the Deathly Hallows’ long before it hit the bookstores, I’ll just touch on one item that really caught my eye, and made the book very enjoyable for me among other things.

Harry Potter brandished TWO WANDS, not just one, beginning halfway of the book until the end! It’s nothing special, it’s almost a cliché, but in more ways than one, it makes Harry Potter truly a product of our generation.

Movie fans, specifically action movie fans know that the end is almost near when the hero or lead character starts handling two weapons, one for each hand! From Arnold Schwarzenegger thrillers to action/comedy ‘Mr. & Mrs. Smith’ starring Angelina Jolie and Brad Pitt, during the height of the final battle, they were shooting with both hands!

Hence, to see Harry Potter with two wands, even before he fought his final battle with Voldemort, puts him among the category of this generation’s fictional hero.

No, this statement about the cliché final battle is not a criticism, but rather an observation of the socio-cultural scenario of the era when Harry Potter was written. A hundred years from now and future generations are reading about us, they will notice this minute detail of our literature, be it written or electronic.

And, like in the book when it was finally said that ‘Expelliarmus’ was Harry Potter’s signature move, when it comes to heroes of our era, they use two weapons and two hands during the final battle!

This phenomenon also exists in video games. And though some video game heroes do not use two weapons in the final battle, they use the most powerful weapon available in the game, and more often than not, they have to use both hands to wield it!

‘Harry Potter and the Deathly Hallows’ as a final chapter of the series is worth the wait for its fans and readers. And, though it is sad that there would be no more Harry Potter in the future, it is also a heartwarming story that leaves a good feeling once you read the last page. 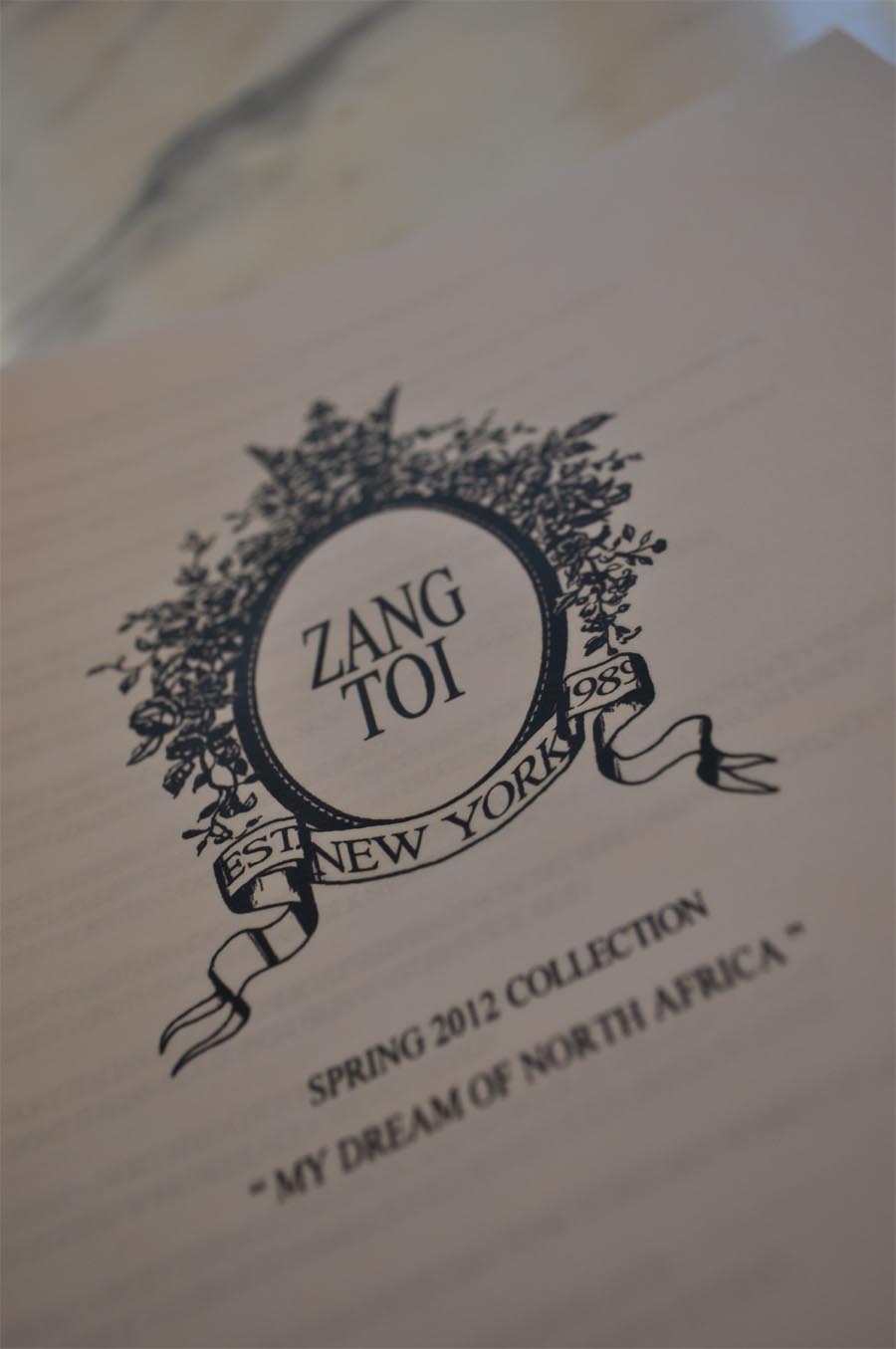 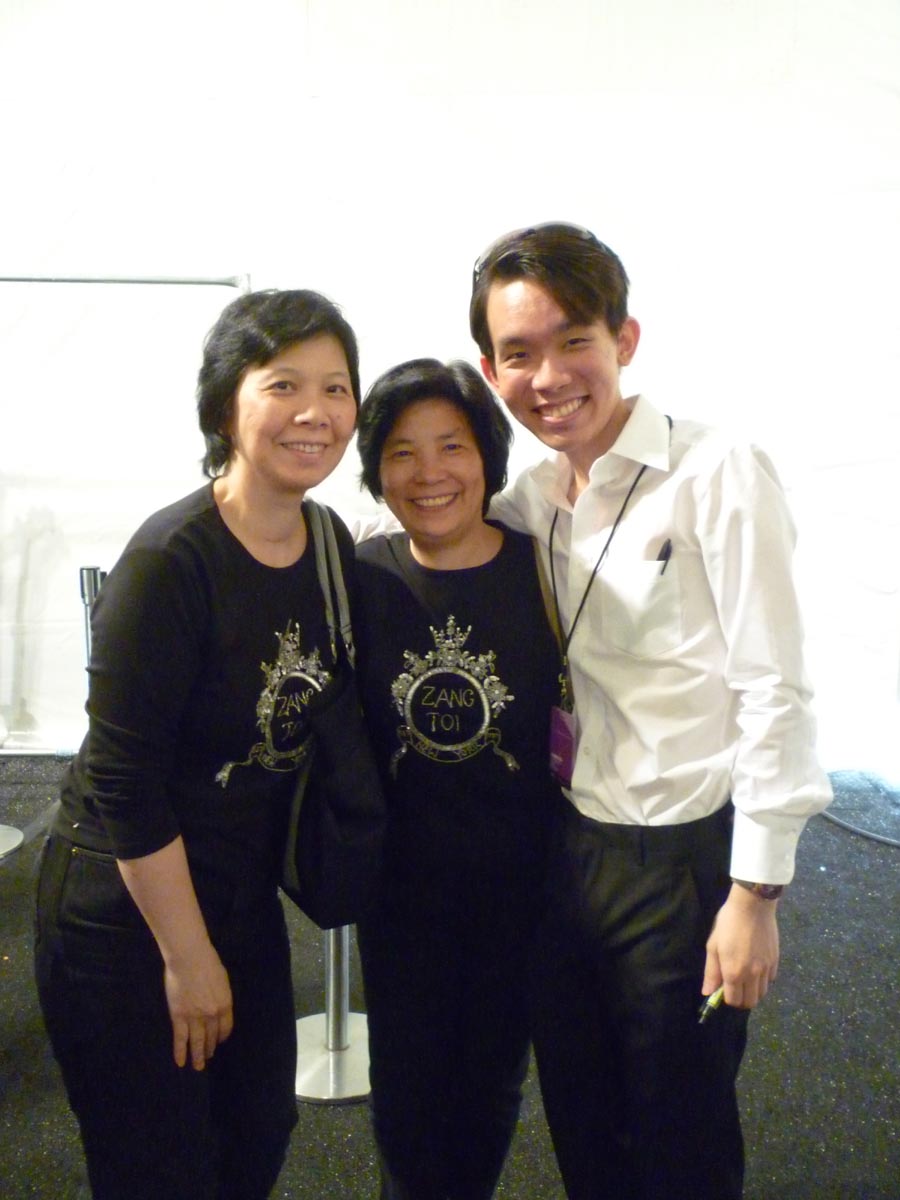