LOS ANGELES, Jan 4, 2008 / FW/ — On Monday night in Hollywood California, my photographer and I arrived at the preordained location for the New Year’s eve mansion party with Bebe Sport and Strawberry Blonde.

Always believing in punctuality I arrived very early for registrations, which was fortunate as there was much confusion as to the exact location, but after quite a bit of searching and teaming up with some other lost photographers we had found our way to where we were supposed to be.

After a short jolting shuttle ride we were at the gates of a Hollywood mansion. At that point all of the press was greeted by a short unpleasant man, who insisted we must ride back to the bottom for some sort of arm bands. Shortly after the PR arrived and waved away the grumpy little man, the lumbering gates of the mansion entrance admitted us into the compound.

As the red carpet portion of the event picked up steam, (pictured below) celebrities such as Manny Mashouf the owner of Bebe Sport, Andrew Keegan from 7Th Heaven, Cordele Taylor from Epic Movie, Jason London, Sofi Bonde, a Swedish pop star, Otep with her manager and guest, Stormy Daniels from 40 year old virgin, Rex Lee from Entourage, Shaun Toub and a great number of other celebrities and up and comers passed across the shutter of my photographer’s camera.

From there guests could filter down the side of the house to the backyard, which had been covered in an astro turf and tented including amenities such as heating, fog machines, a full open bar, a live disc jockey, leather bench seating and a twenty foot runway. After several minutes of attempted exploration I gave up and wormed my way through the packed crowd to a vantage point where I could view the upcoming runway show which lasted only about five minutes in total, and was so packed that it was impossible to get acceptable photos.

The party droned on into the early morning hours resulting in a number of overly intoxicated rich kids, and something of a mess that I am sure was somewhat of a chore to clean, However I must say that regardless of the fact that the event was something of a fiasco I had quite a good time. 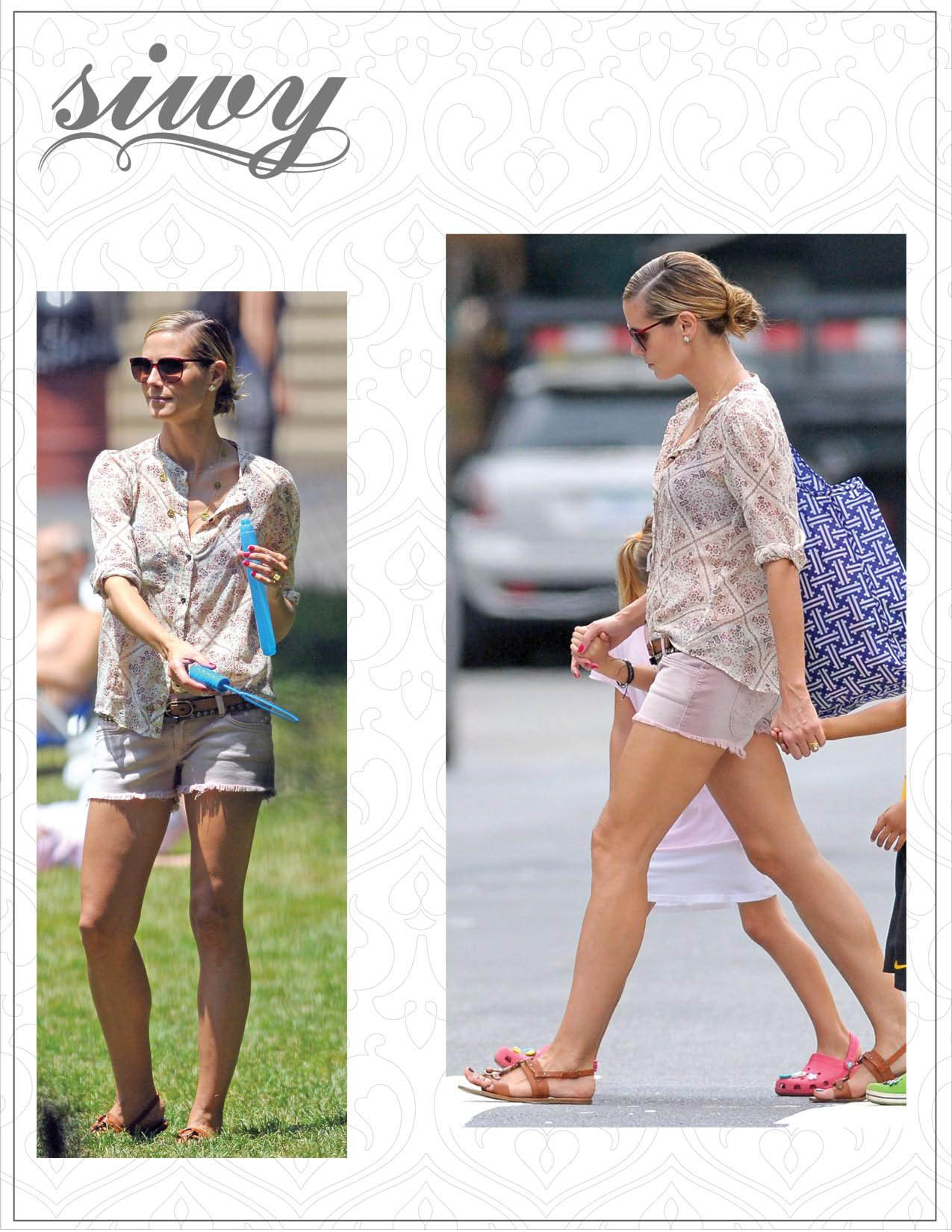 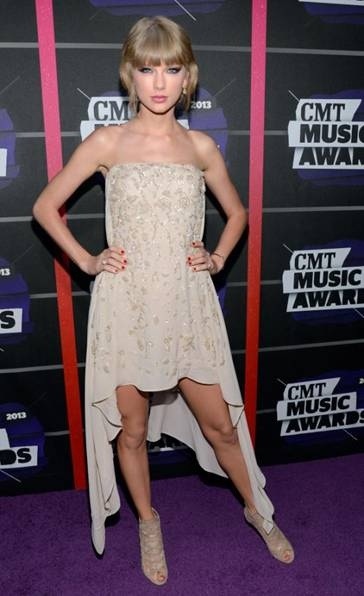 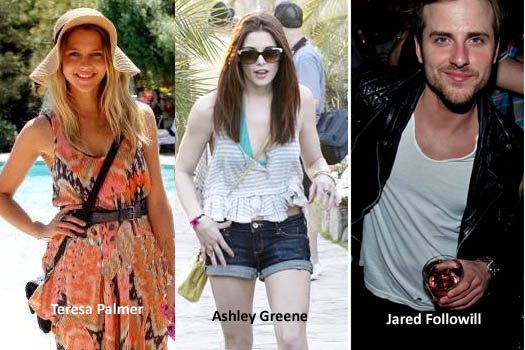