DALLAS, Jan 1, 2008 / FW/ — First, it was Dolce & Gabbana, followed closely by Prada and Giorgio Armani. And now, Dior and Swarovski had announced that they are joining the mobile phone arena with the launch of new luxury handsets this year.

Meanwhile, Tag Heur, Dior’s sister company (both are owned by LVHM), has also announced that they will be launching a Tag Heur branded mobile phone, the first watchmaker to do so.

American designers and celebrities are not immune to the wireless lure either. In fact, Anna Sui and Baby Phat by Kimora Lee Simmons were launched long before Dolce & Gabbana. Among the celebrities, Paris Hilton had her own cell phone brand also, before the European design houses entered the arena.

As it has been said before, fashion makes strange bedfellows, and right now, it seems that the Telecom Corridor and fashion designers are a match made in heaven. It’s a combination of form and function, that’s what we get when a designer makes a ‘skin’ for a mobile phone.

Recognizable names on a highly trusted technological brand, what more can a consumer ask for? The devil wears Prada while holding a Prada mobile phone in one hand.

The return of investment is good also. According to the article Dior and Swarovski to launch fashion phone, “despite steep initial price tags, fashion-branded phones are proving popular. Prada has sold around 500,000 of its LG phone since its launch last spring, while D&G’s limited edition gold MotoRAZR V3i phone for Motorola, which cost around £275, clocked up sales of $256m (£128m) in 12 months, or around 465,000 phones.”

With these figures, it can easily be concluded that the Telecom Corridor and luxury fashion houses have a symbiotic relationship. 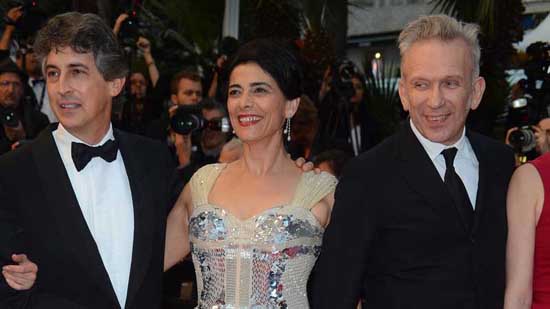 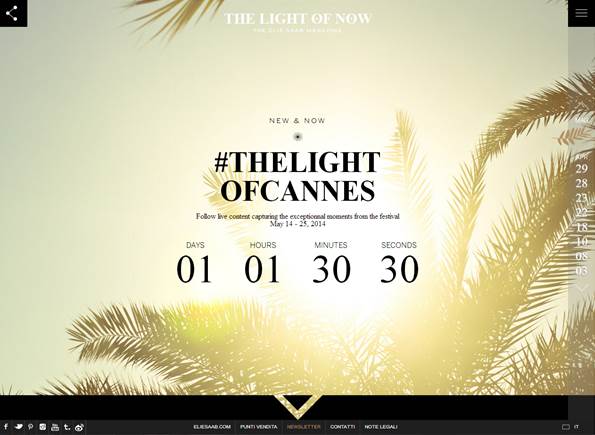