The runway show will feature one-of-a kind creations by 30 top international designers in support of Earth Pledge, an initiative to balance the impact of human activity on nature – from farming to design and manufacturing.

FutureFashion will be held on Thursday, January 31st at Gotham Hall at 6:00 pm. Prior to the show, Pure & Natural™ will hold an exclusive press briefing in the VIP lounge where Nancy O’Dell, (photo above) host of the top rated entertainment show Access Hollywood, will be on hand to give backstage access to the show as well as to discuss an exciting charity design initiative between Pure & Natural™ and a bevy of veterans from Bravo TV’s breakout hit Project Runway. 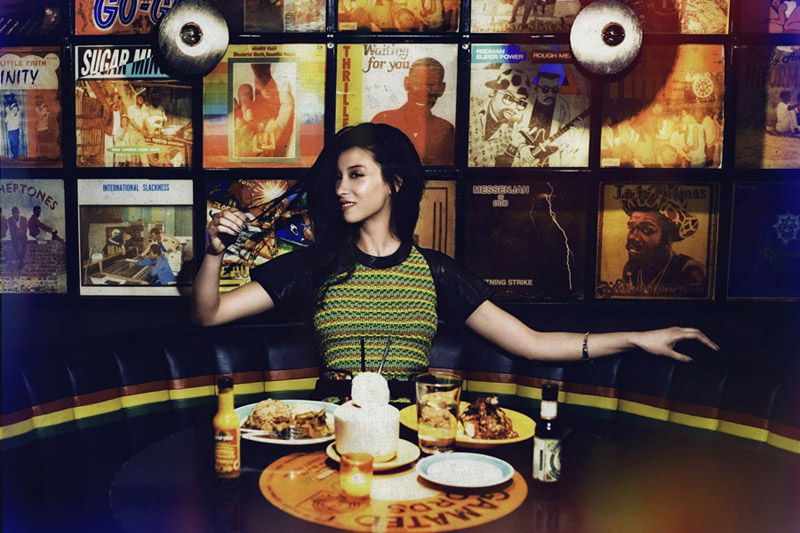 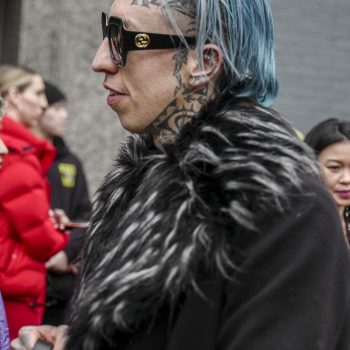 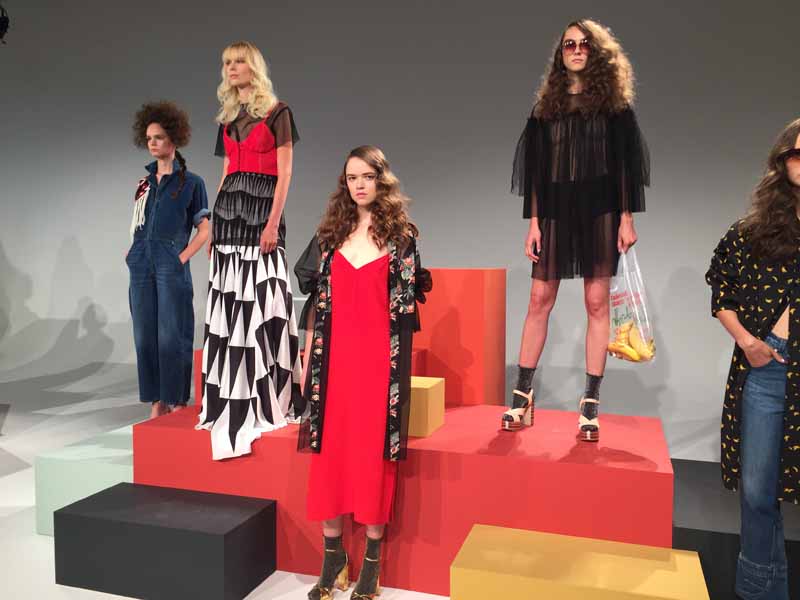