Filmed on location in New York and styled by Emmy Award winning costume designer Patricia Field, ‘Cashmere Mafia’ is expected to be another TV series that launches fashion trends the same way that Sex & The City did.

And though the show still has to hold its premiere on network television (Cashmere Mafia debuts on Sunday, Jan 6 at 10:00 PM Eastern / 9 Central on ABC, there is already a lot of buzz going about it in fashion terms.

As early as November, when the series was being filmed, Lucy Liu was seen toting a Jack Rabbit clutch and it immediately became a fashion must-have!

Well known for its handcrafted leather accessories that include bags and belts, and also for its fine jewelry collection, Los Angeles-based Jack Rabbit is a favorite among discerning women who do not settle for anything but the best.

Already a darling to celebrities that include Drew Barrymore and Yoko Ono, Lucy Liu playing the character of Mia, a New York publishing executive in ABC’s Cashmere Mafia, being spotted carrying a Jack Rabbit clutch bag during filming, added to the mystique of the brand.

If you want your own Jack Rabbit even before the episode goes on the air, you still have time. Jack Rabbit is available online at www.thejackrabbitcollection.com and in fine stores nationwide. 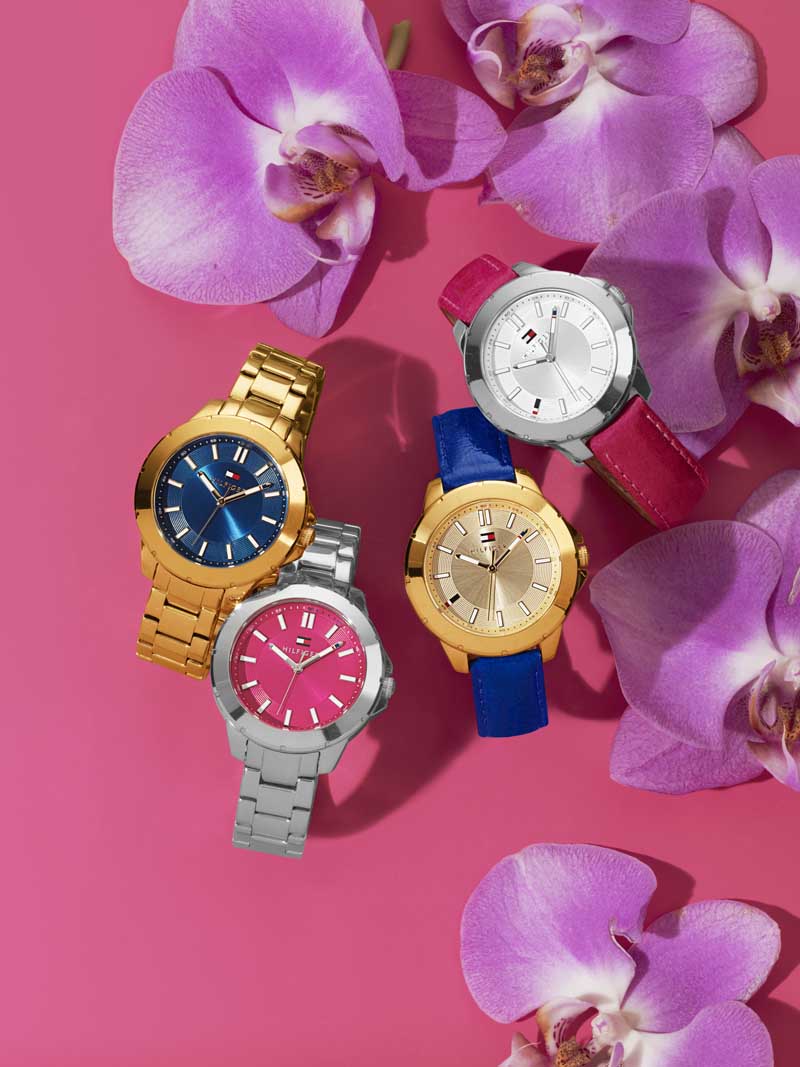