MILAN, Jan 15, 2008 / FW/ — The headline news might be gloomy, but Missoni, Emporio Armani and Byblos want us to be optimistic sending collections that are happy and touchy-feely. Because, isn’t it what is fashion (or dressing in this context) all about – to make us feel good about ourselves, an instant morale booster? For Fall 2008, Missoni, Emporio & Byblos share the same mantra – ‘Look good, feel good!’

Among the three, Manuel Facchini at Byblos pushed this thought to the limits sending roller skaters with all of them smiling, showing the audience that they are having a good time.

Missoni took another route on optimism. If Byblos is about sportive young men, Missoni is about the intellectuals, perhaps a few years older or on the same age group as Fachinni’s lads.

Focusing on the cardigan this season, Angela Missoni preached ease of dressing, while keeping the grammar of the traditional Ivy Leaguer’s effortless luxury. Peach, cream and camel dominated the color palette as seen on the cardigans, sweaters and pullovers. These young men might not be doing extreme sports, but they are still physically active, preferring the civility of the tennis and pelota courts instead of the neck breaking speed of snowboarding.

Surprisingly enough, though Giorgio Armani is a few decades older than both Angela Missoni and Manuel Facchini, it was the Italian design maestro who provided the sum total of optimism in his Emporio Armani collection.

Ski outfits and mountaineering clothes in black & white tell of a life outdoors shared with your significant other, as proclaimed by male and female models walking hand-in-hand on the runway. They live active lives, sharing après ski while on vacation, and they still enjoy the active nightlife that the city offers.

For Missoni, Emporio Armani and Byblos, life should be lived, not observed! And though Ian Fleming, creator of James Bond had said, ‘You only live twice’, truth is that we only LIVE ONCE. 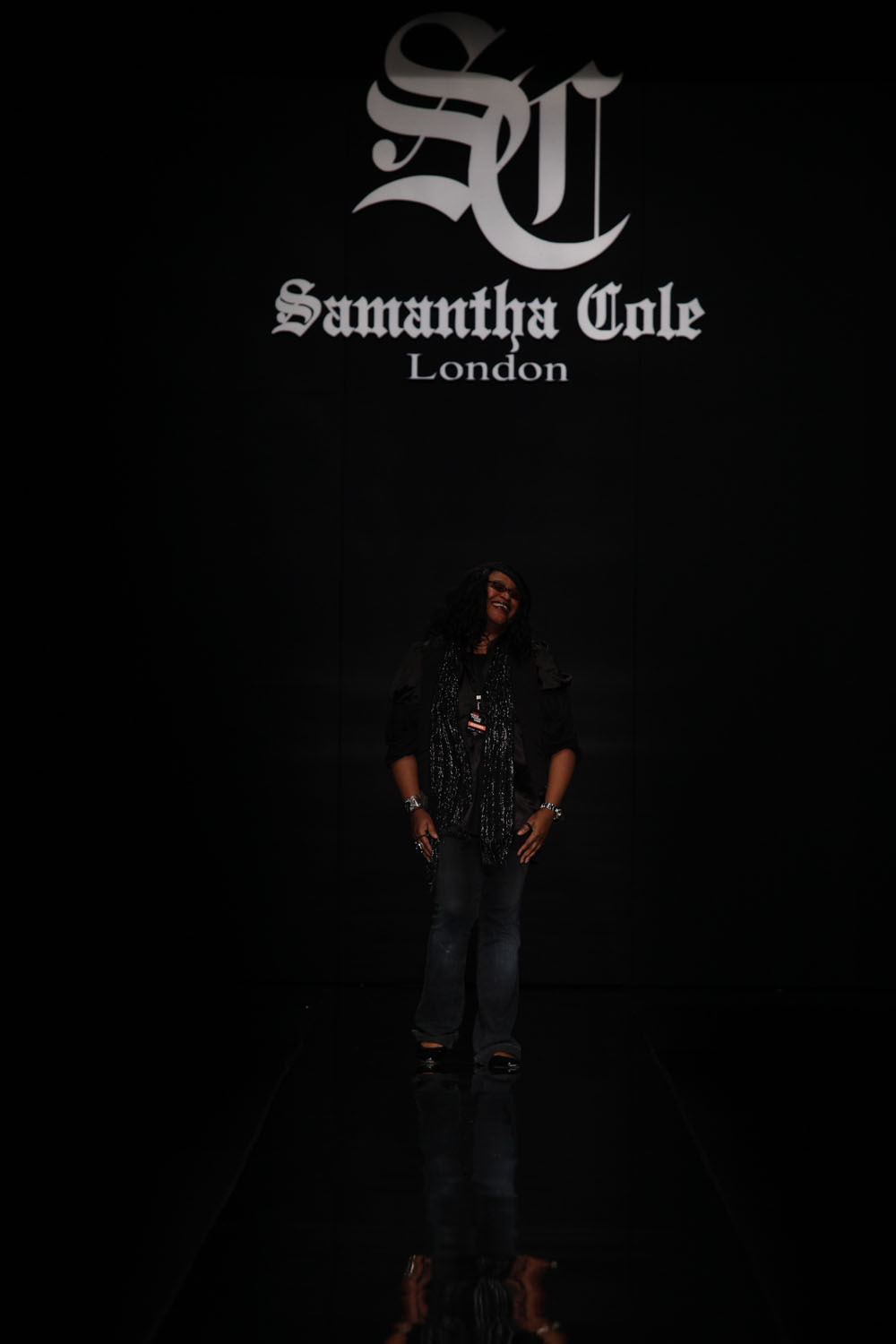 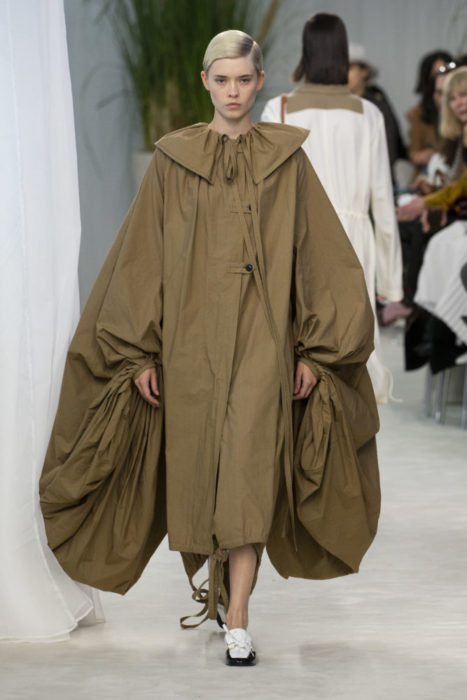