LOS ANGELES, Jan 1, 2008 / FW/ — With the ‘Passport to World’s Celebrations’ as the 2008 theme of the Rose Parade, Rain Bird Corporation, the leading manufacturer and provider of irrigation products and services chose to celebrate life by paying tribute to the central role that water plays in sustaining all of the Earth’s inhabitants.

Built by the award-winning team at Fiesta Parade Floats, and designed by renowned float designer Raul Rodriguez, Preservation Celebration featured a trio of majestic Bengal tigers, whimsical monkeys, and spectacular albino peacocks frolicking among eight cascading waterfalls and lagoons in a jungle of exotic flowers, vines and gardens that have claimed the exotic temple ruins of civilizations past.

With water as the signature component of a Rain Bird float, Preservation Celebration dazzled parade-goers with over 1,500 gallons of flowing recycled water cascading over eight waterfalls in a brilliant display to highlight the company’s corporate philosophy of promoting environmental preservation through The Intelligent Use of Water.

The float was a hit among the millions of spectators that saw the parade in person and on television. As it turned out, the Preservation Float was also a hit among the panel of judges who awarded the float the Tournament of Roses Sweepstakes Trophy.

Awarded to the float entry deemed the most beautiful by a panel of expert judges, the 2008 Sweepstakes Trophy win marks the eleventh time in twelve years that Rain Bird has been awarded for its Rose Parade float entry, and the seventh time the company has won the parade’s top honor.

With the Preservation Float’s focus on bringing awareness to environmental preservation through the intelligent use of water, Rain Bird’s win is also one point for Mother Earth as the world becomes more aware of the importance of taking care of our planet. 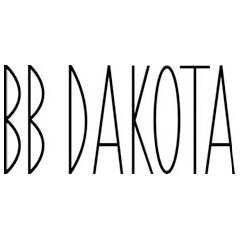 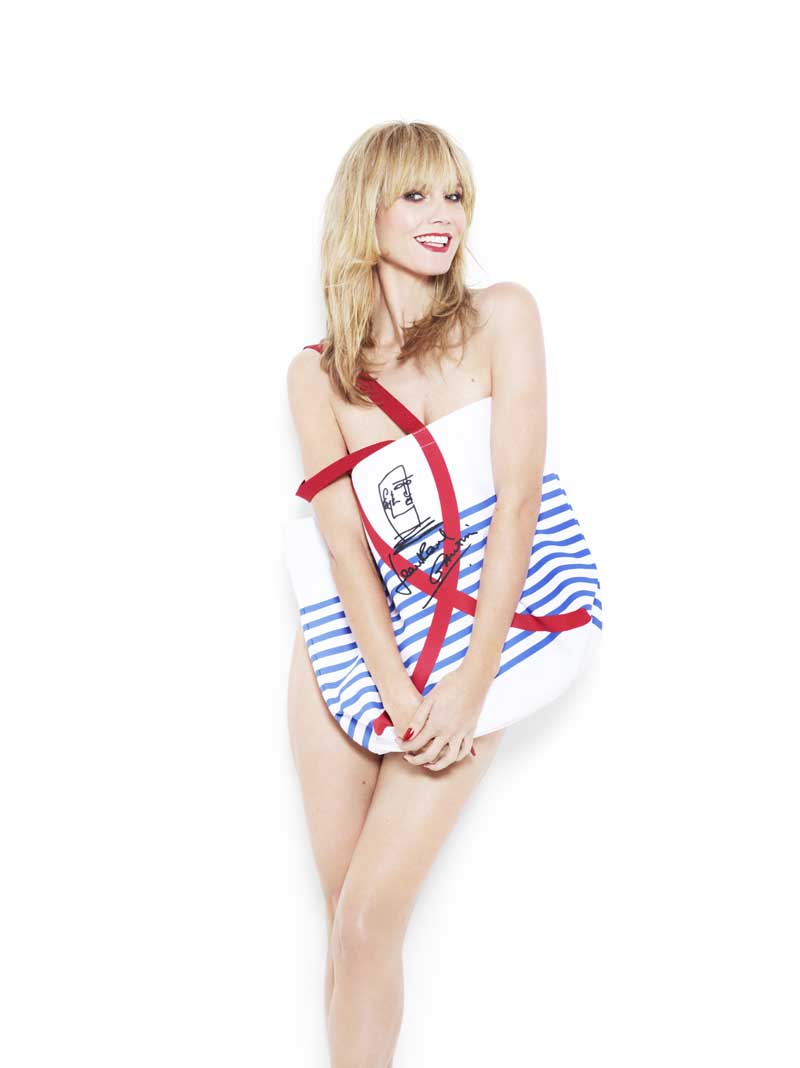