And though, it will be great to describe how these women are truly great dressers, it is the Worst Dressed List that actually warrants more comments.

Top of the list Victoria Beckham deserves her title. Mr. Blackwell aptly described her and then one can also add that whoever named her as a fashion icon must have been blind. Victoria Beckham is one of the last women on the planet can be considered as a role model for young girls when it comes to dressing.

Here’s the complete list, and you can make comments as you please. 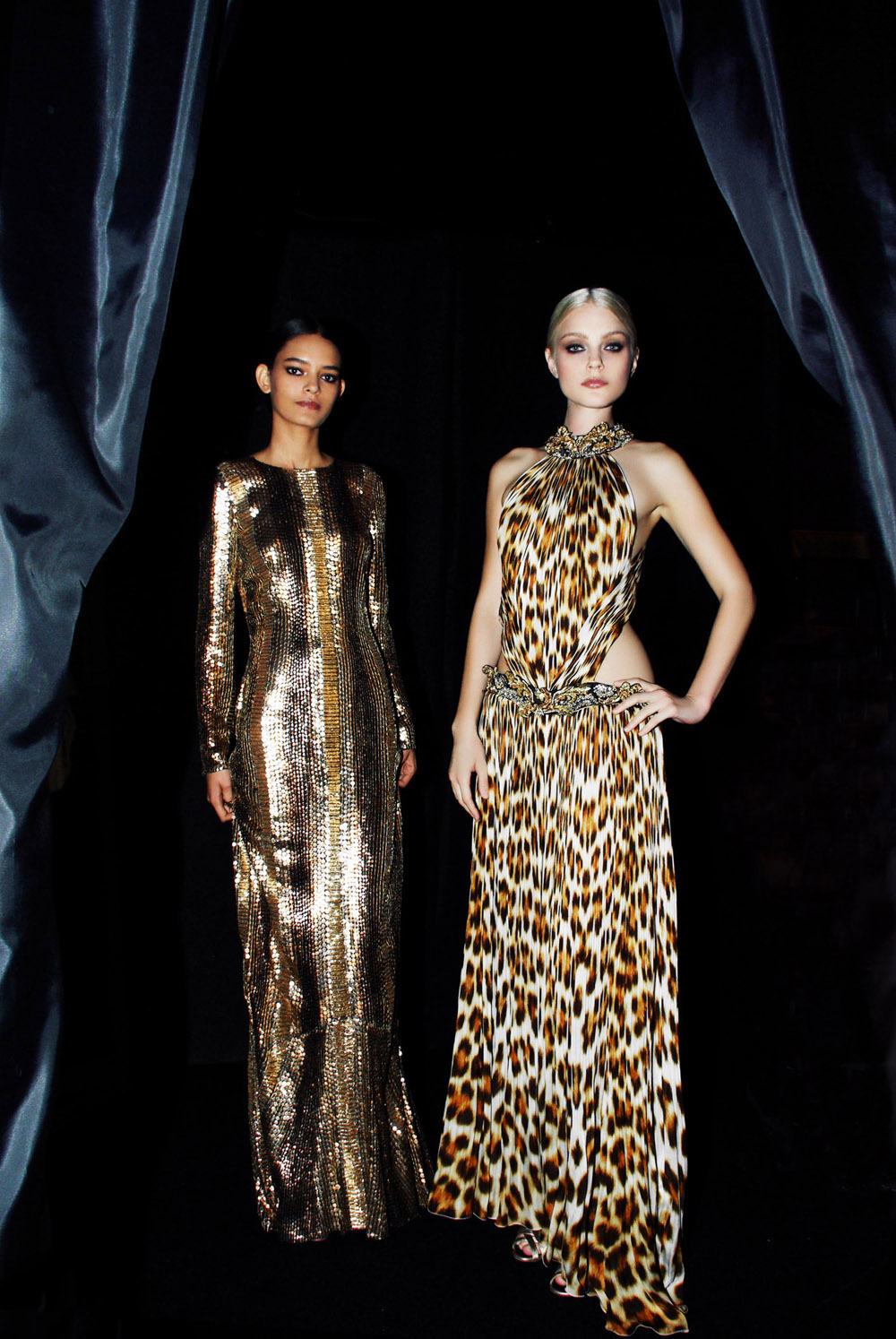 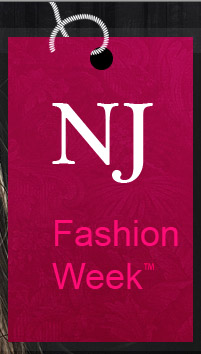