Seacrest, who is the host of ‘American Idol,’ was named along with Eva Mendes and Josh Holloway as the sexiest actress and sexiest beach body, respectively. Victoria “Posh Spice” Beckham, who has three sons with husband David Beckham, is the sexiest mom; and Katherine Heigl and her husband, musician Josh Kelley are the sexiest newlyweds.

Victoria’s Secret Angels Karolina Kurkova, Adriana Lima and Selita Ebanks will celebrate with those who made the list at the “What Is Sexy” Party in Scottsdale, AZ during Super Bowl XLII weekend.

Scarlett Johansson was honored for her sexy style, Jessica Biel for her lips, Kate Bosworth for her eyes and Ali Larter for her legs. 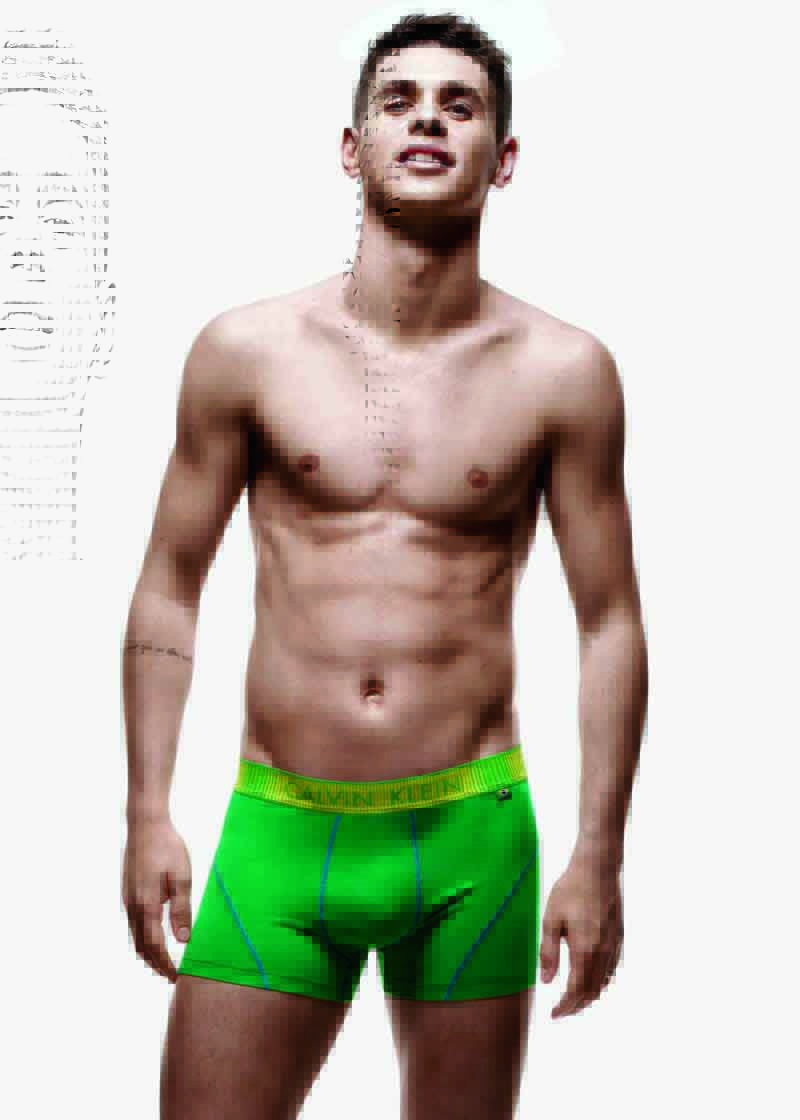 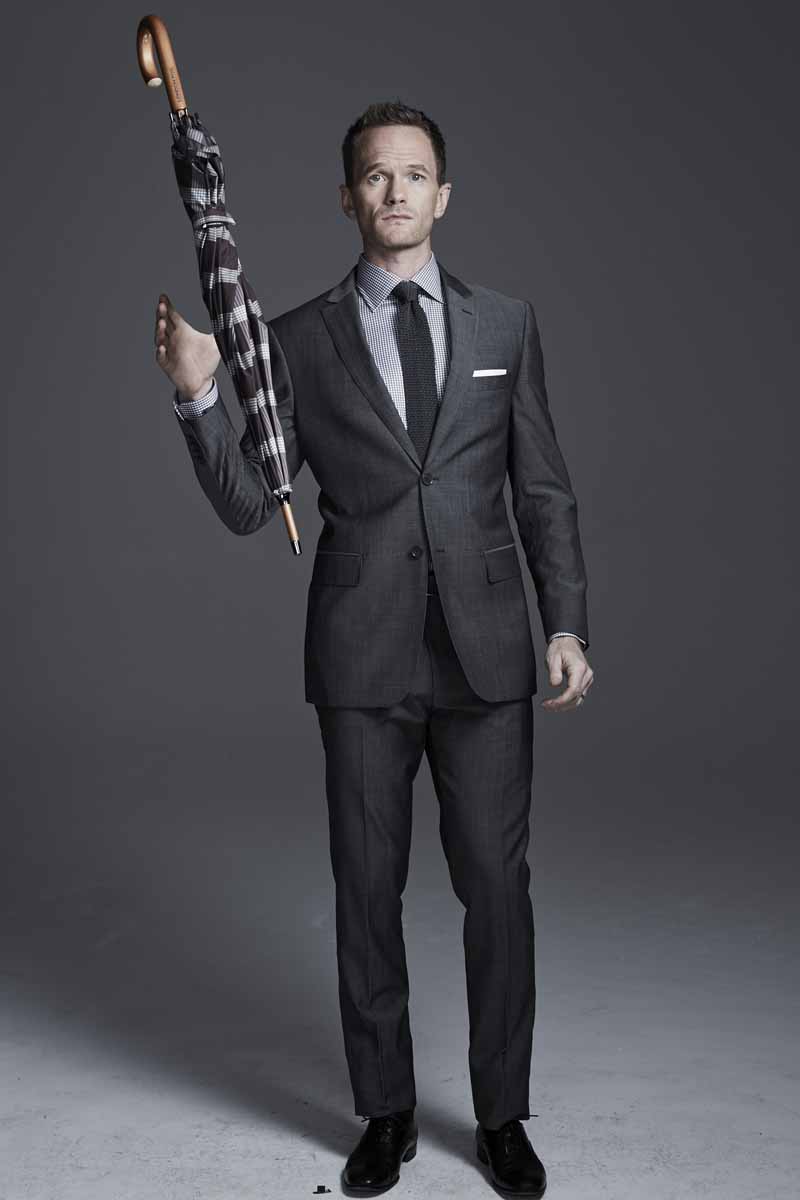