PARIS, Apr 23, 2008 / FW / — Fresh from being curator of the Arles Photo Show, Christian Lacroix is moving immediately to his next project, designing the interior and façade of a 38-unit residential tower at the coastal area of Jumeirah, one of Dubai’s most exclusive beachside suburbs.

The project is going to be a joint venture between boutique Middle East property developer, Abyaar and Christian Lacroix, wherein the French couturier will design the façade, lobby and interiors of the condominium.

“We are working on something special that will tell a Middle Eastern story. The interiors will be based on paradox – contemporary and baroque, blending East and West, old and new, inspired by history and folklore,” commented the Paris-based Lacroix, giving a hint on what the tower’s future residents can expect.

Although Lacroix has worked on several Paris-based boutique hotel interiors, this is the first residential offering to which the designer’s trademark blend of past and future will make its mark. For the Dubai project, Lacroix will be sourcing and, in many cases, creating unique materials for the interior design.

Marzooq Al Rashdan, Vice Chairman and MD, Abyaar says, “We approached Lacroix because he is known for his exceptional design skills and theatrical style, both on and off the catwalk. This is the start of a long-term partnership that places Abyaar on the luxury development map internationally.

Among his non-catwalk pursuits, Lacroix has designed several hotels, interiors for the French chain of Gaumont cinemas; TGV trains to Strasbourg; tramway cars in Montpellier and the costumes for The Marriage of Figaro at the Aix-en-Provence festival, amongst other high profile productions. 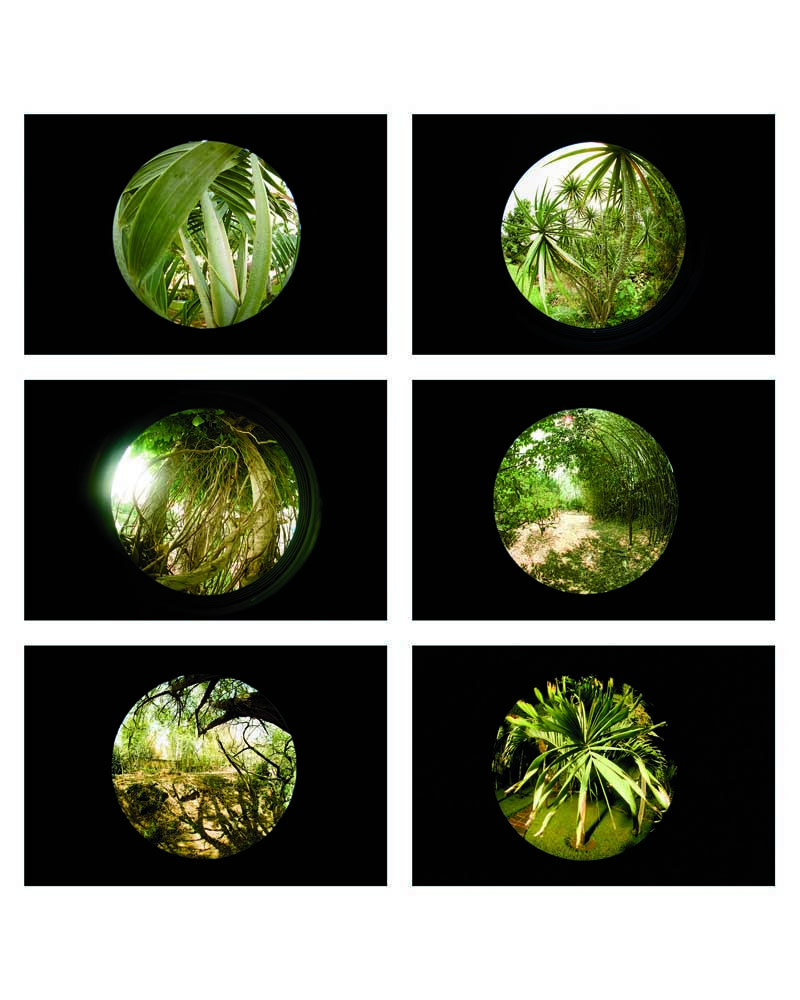 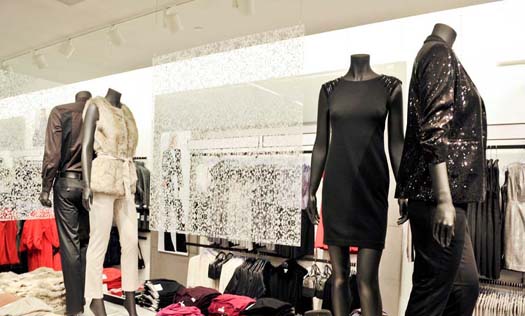 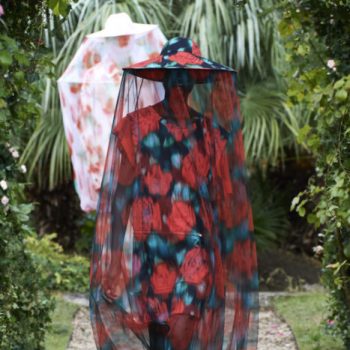