The entire system is wearable and integrated into a device resembling headphones. The system can provide more than 1mW on average indoor, which is more than enough for the targeted application.

EEG, short for electroencephalography is the measurement of electrical activity produced by the brain. To most of us, EEG is one of “those tests” that a doctor does when we go through our yearly physical.

Though EEG is most widely used for clinical and medical tests, it has other uses, one of them in music. As shown in the photo below, EEG was used during a music performance in which bathers from around the world were networked together as part of a collective musical performance, using their brainwaves to control sound, lighting, and the bath environment.

Other than hospitals and clinics, the person who should be Number #1 on the list for IMEC’s Wireless EEG is Britney Spears. She could use it as a headphone and her shrink can also keep track of her brain functions… err.. I mean brain waves…. 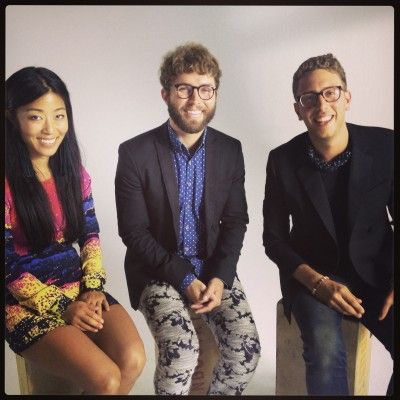 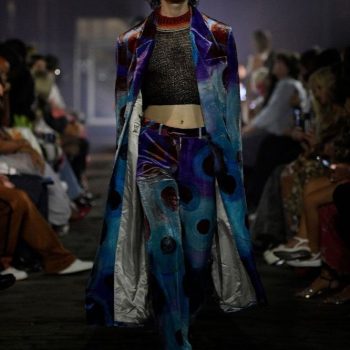