MILAN, Jun 23, 2008 / FW/ — The Far East seem to be a source of inspiration this season for designers mined the rich heritage of the orient. Massimiliano Giornetti, designing for Salvatore Ferragamo, had the Indian subcontinent as his muse, wherein he fused different influences ranging from the landscape to cultural.

The arid places gave rise to the dusty shades of khaki as Giornetti proposed jackets in degradé of brown to beige. The mountain tops that are full of snow motivated the all white ensembles while the pinks and apricots came from spring flowers.

And while a lot of designers have succumbed to influences of feminine silhouettes into menswear, Giornetti was steadfast in the very masculine tone of the collection. Some fashionistas not familiar with the Indian costume might mistake the shorts as feminine. In actuality, the shorts is a reworking of the traditional Indian male costume. 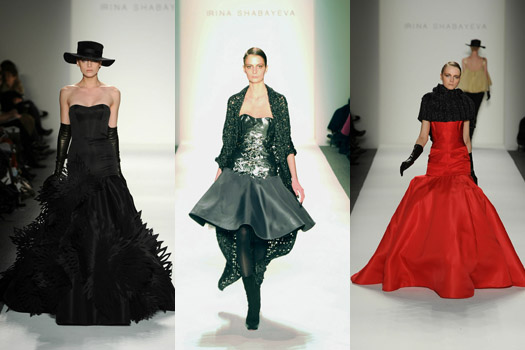 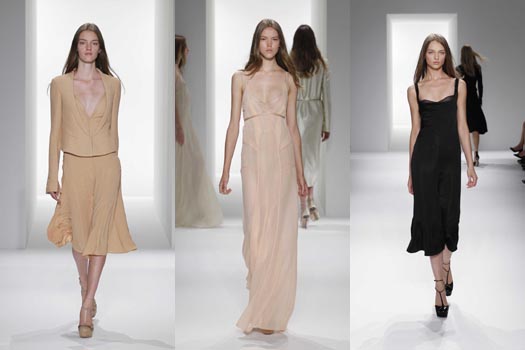