MILAN, Jun 23, 2008 / FW/ — After several seasons on focusing of social issues and showing totally unwearable clothing, Dame Vivienne Westwood did an about turn and actually proposed something wearable for Spring 2009!

This statement is not taking something away from the very prolific British designer. With 40 years in the business under her belt, she has earned the privilege of making the runway as her soapbox. It also makes her one of the most socially conscious designers.

Actually, this surprisingly move by Vivienne Westwood actually proves that she has not lost her touch after all these years. She can still titillate and excite her audience as she always give them the unexpected; and this time, she just decided to be ‘normal’.

From the slouchy pants for formal wear to the low-crotched trousers meant as streetwear, Vivienne Westwood suggests loose-fitting suit jackets with rounded shoulders to match. Going casual means wearing oversized shirts with the sleeves rolled up and sunny days call for different permutations of Bermuda shorts from the low-crotched variety that looked like it was a cut-off thermal underwear of your grandfather, to the more traditional knee-length shorts that is cuffed at the hem.

Now, the collection is more traditional than what Vivienne Westwood proposes; but don’t think for a moment that this is something a man would an audience with George W. Bush at the White House, or if you are British, an audience with the Queen.

And since this collection will be available during the Spring of 2009, maybe one can try wearing it to meet Barack Obama if he wins the U.S. Presidency. Now, that’s some thought to ponder. 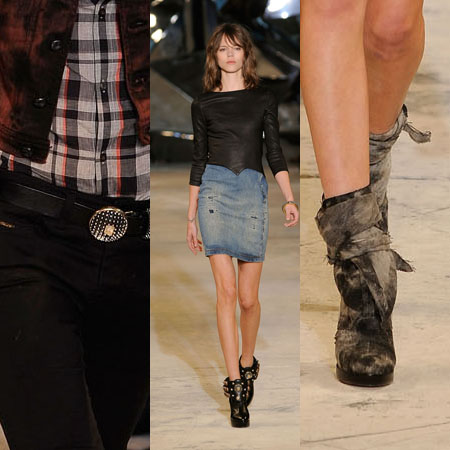 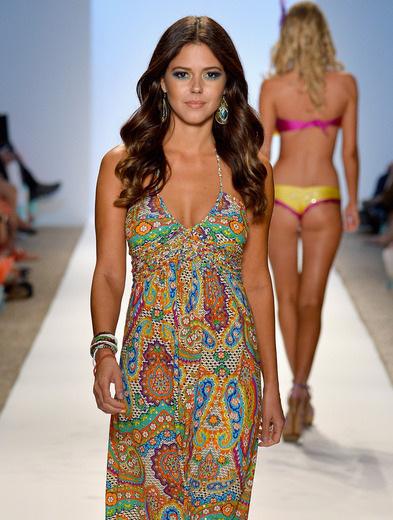