PARIS, Aug 21, 2008 / FW/ — Italian by birth with an American upbringing courtesy of Phillips Academy Andover, a co-education boarding school where interned when he was 14, Julian Cerruti is designer Nino Cerruti’s only son.

Earning a degree in Finance at Babson College in Massachusetts should have been enough for any enterprising young man. But not for Julian, fashion and design is in his blood. So, he also studied at the Parson’s School of Design to become a member of Class of 1996 before returning to Italy to work at Cerruti until 2001.

Currently, he is working in the family holding company whose main business is textile where his finance background and design talent are put to good use. But, all work and no play can make Julian a dull boy, to paraphrase an old American adage.

So, in his spare time, young Julian delves into photography, his passion for image starting early with film and then to painting. He would revisit his love for photography when he became an assistant to Paolo Roversi, a famous photographer for 2 years.

As he developed his photographer’s eye, for Julian the photograph became a tool of immediacy, synthesizing all its artistic aspirations. Landscapes become timeless as the world became more frenetic and reality more confused. Clarity and space are not wants, but needs of a modern man.

To Julian, contemplation is a luxury, even an art. His work is a mixture of realism, surrealism and refinement. Everything falls in proportion to its place and where all the latent become obvious emotions: joy, annoy, anxiety, fear, ecstasy. 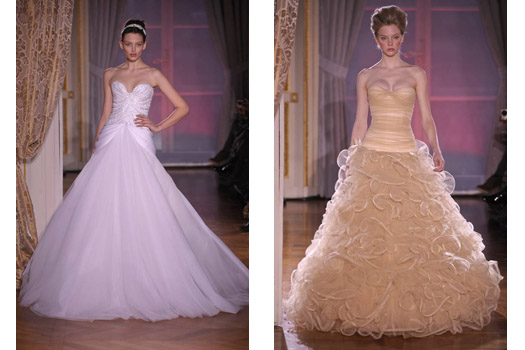 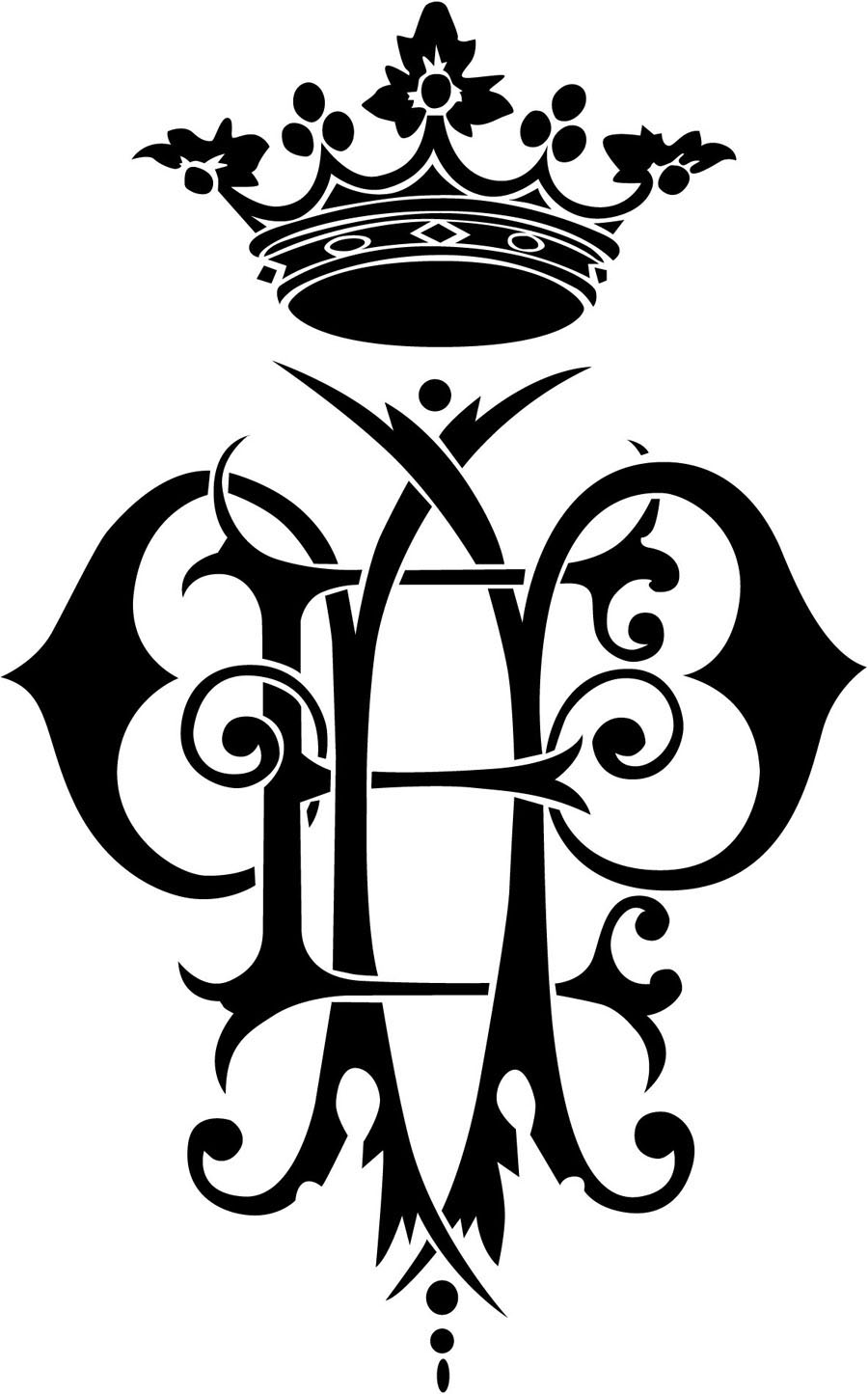 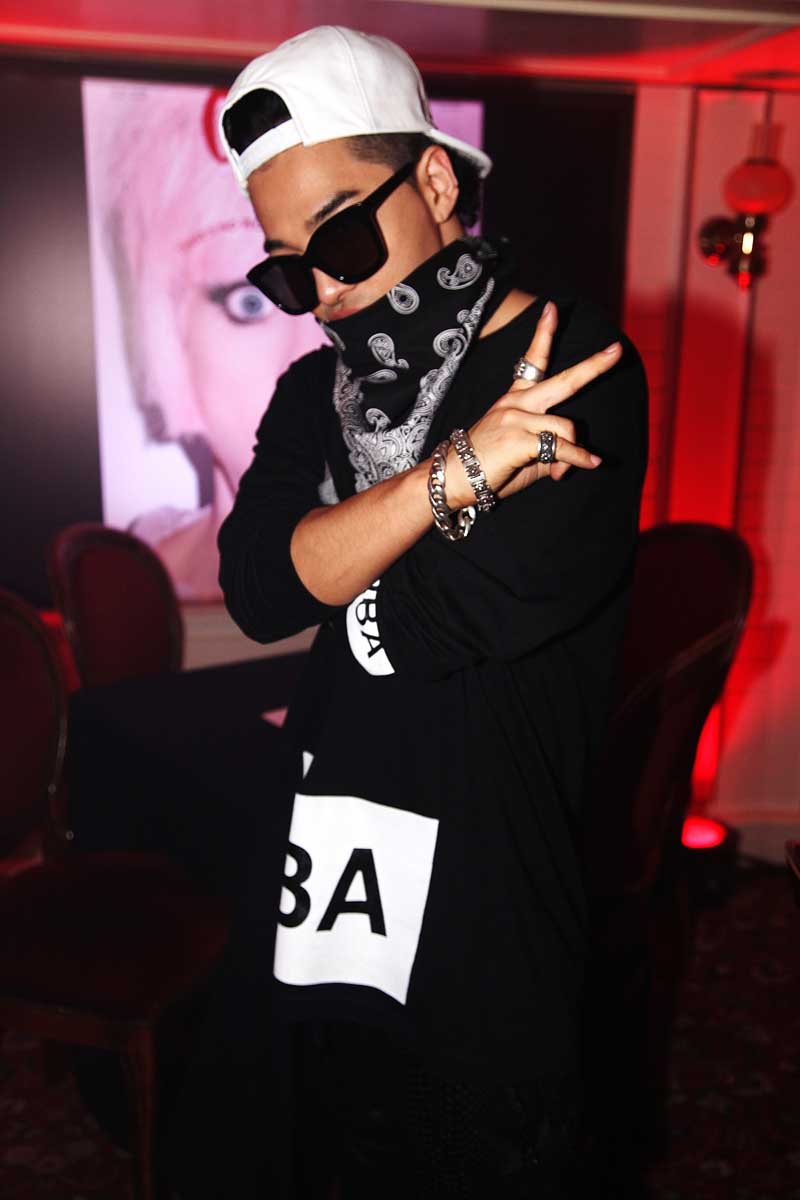