DALLAS, Aug 18, 2008 / FW/ — The ‘Unfaithful Shift’, a sexy, satin-linen cocktail dress with an empire waist, softly pleated neckline and a signature Nanette Lepore bow detail, has been given a task – help fight cancer.

Designed by Nanette Lepore, in fact, it is one of the New York-based designer’s most popular silhouette, the Unfaithful Shift, created in red will retail at $310, with proceeds going to support the ‘Living Room’, a new online cancer support and social networking initiative for those whose life had been touched by cancer.

Creating the dress specifically for this project, Nanette Lepore feels honored collaborating with Gilda’s Club. “The ability to reach out to friends and family for support plays such a crucial role in the healing process,” commented the New York-based designer.

A not-for-profit organization that offers, free of charge, support and networking groups, lectures, workshops and social events for men, women and children, their families and friends in a nonresidential, homelike setting, Gilda’s Club Worldwide will utilize the popularity of social networking on the web to reach a wider group of people with ‘The Living Room’ which will be available in beta version by Fall 2008.

“We are delighted to be partnering with Nanette Lepore as we prepare to launch The Living Room,” said Rachel Hager, Vice President and General Manager of The Living Room. “Her support and the proceeds will directly impact those living with cancer through this new online initiative.”

The ‘Unfaithful Shift’ will be available from August 19th thru September 2008 at the Nanette Lepore New York Boutique located at 423 Broome Street. 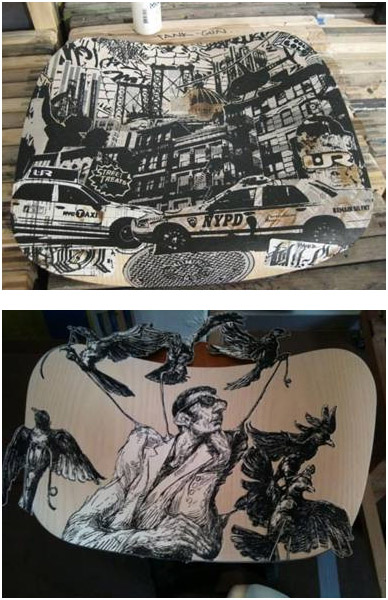 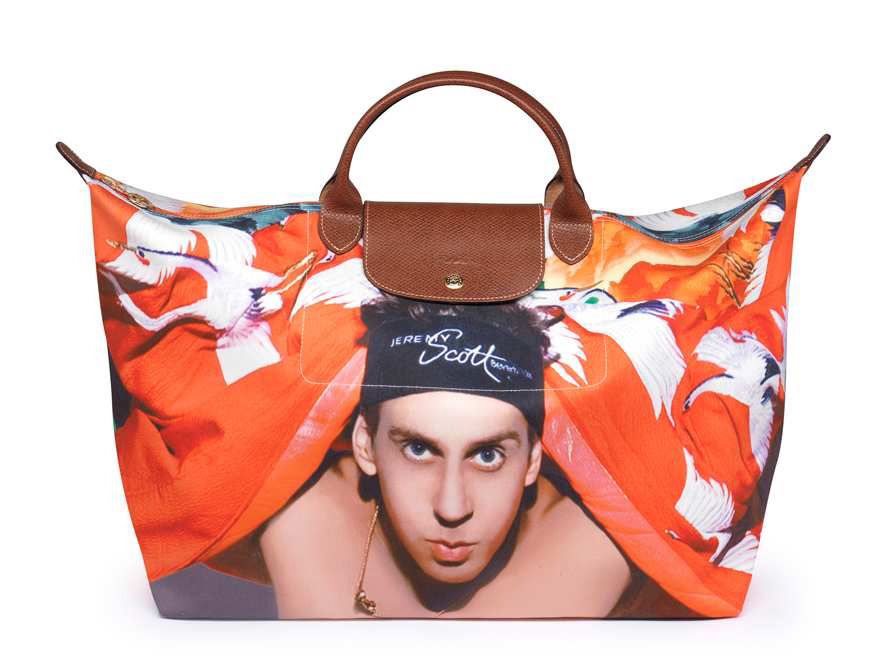 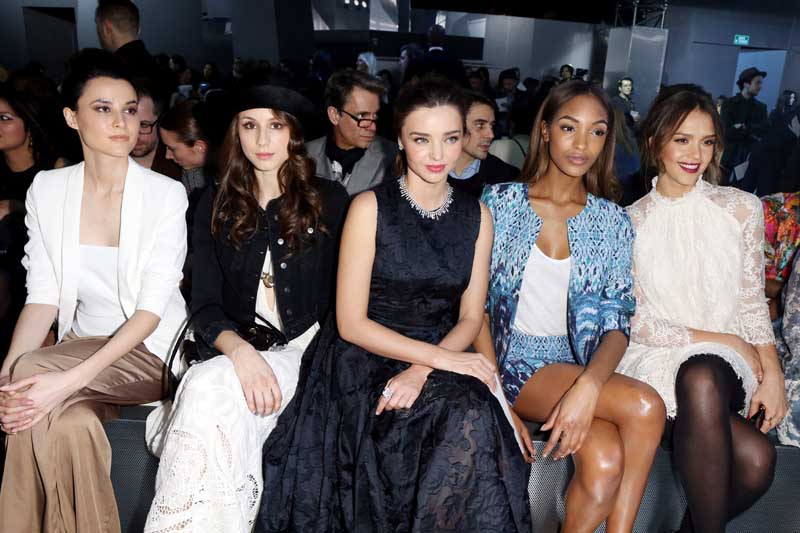