In the early 1970s, Hayes laid the groundwork for disco, for what became known as urban-contemporary music and for romantic crooners like Barry White. And he was rapping before there was rap.

Shaft: Music From The Soundtrack (1971 Film) 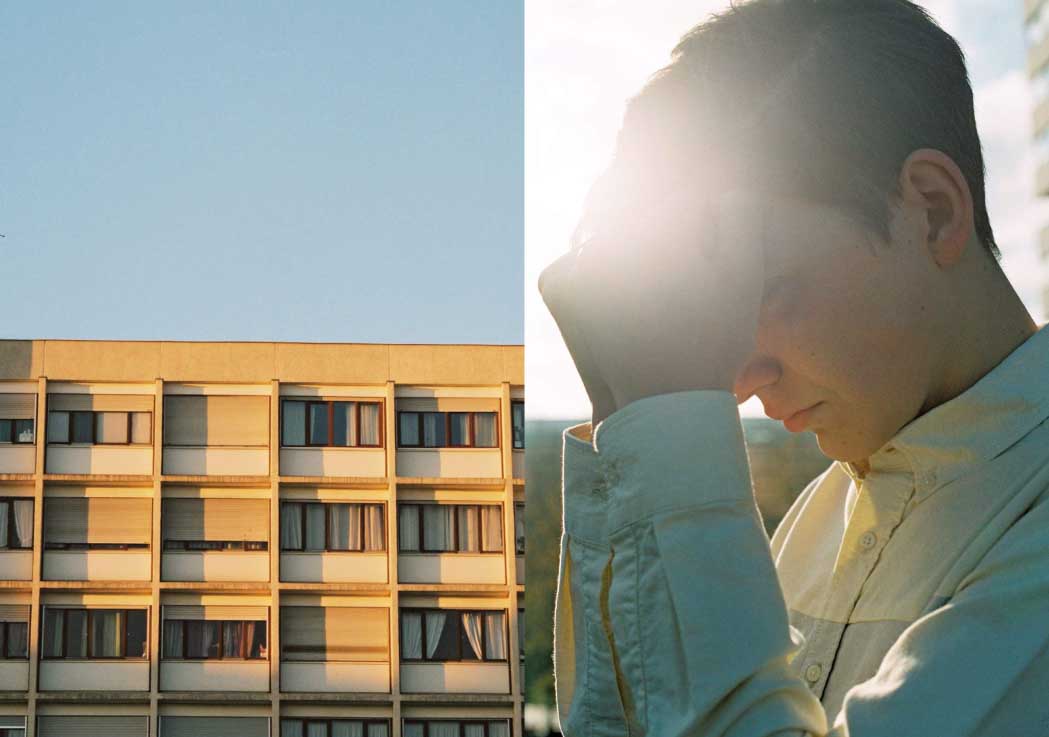 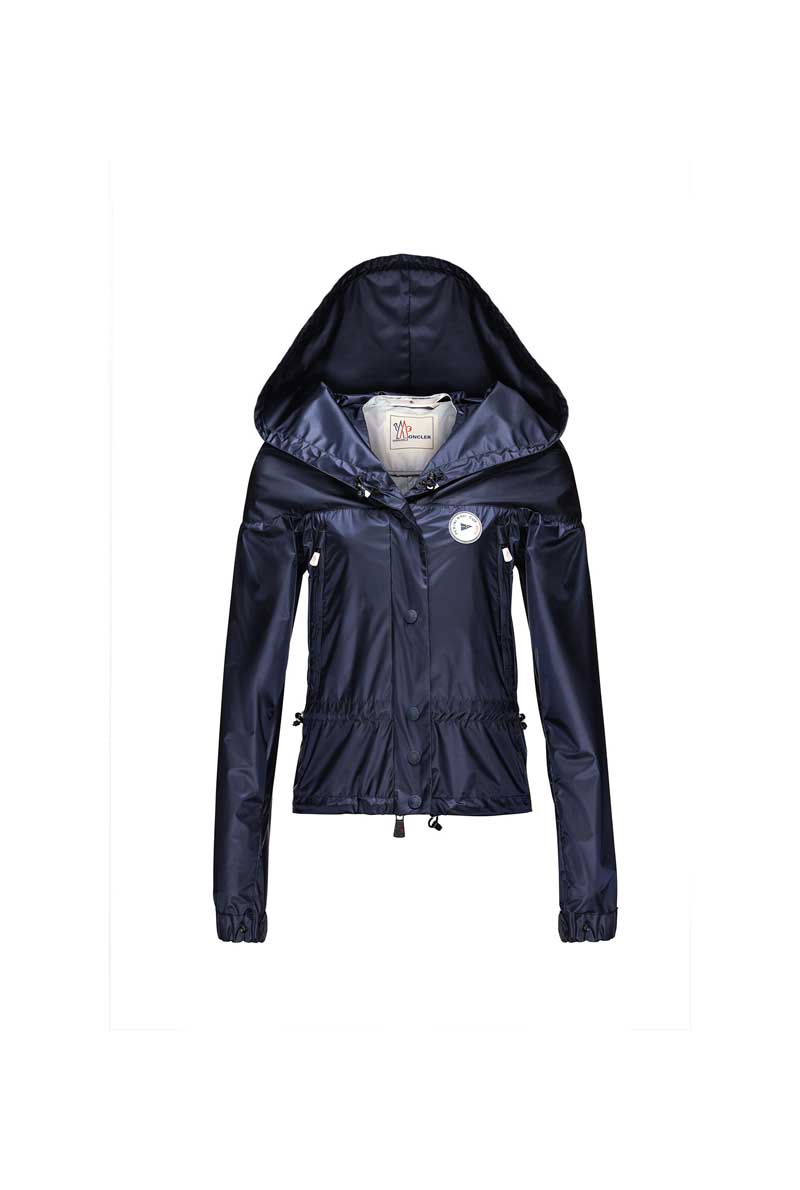