MILAN, Sep 26, 2008 / FW/ — Thematic as always, Dean and Dan Caten, the designing twins of Dsquared2 was inspired by Charlie’s Angles, both by the 1970s TV series and the two movie remakes starring Cameron Diaz, Drew Barrymore and Lucy Liu.

The reference was definitive. Together with the stage set and the show opening, three models wearing matching outfits in 1970s silhouettes.

What followed is signature Dsquared2 – a high-energy show that featured highly covetable sportswear with an emphasis on high-end denim. Flared jeans, slim fitting trench coats, short cropped jackets, three-piece woman’s tuxedo done in denim – outfits that Dsquared2 fans would love to get their hands on ASAP.

It was beautiful, but there were times when it was a cliché for the 1970s. This might be Charlie’s Angels, but there are times when one wonders if John Travolta was going to make an appearance in his famous white tuxedo of Saturday Night Fever, another 1970s iconic movie that defined the decade.

Still, one great thing that Dean & Dan did was that they did not remind anyone of the disco, but focused on keeping the collection and the show thematic and directional. 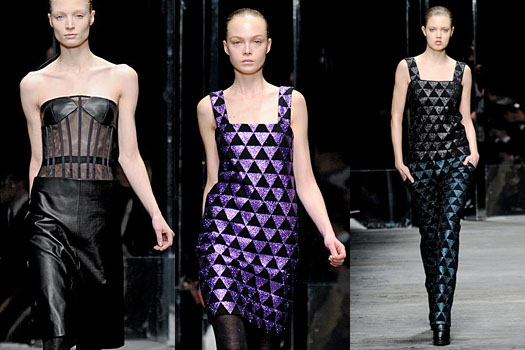 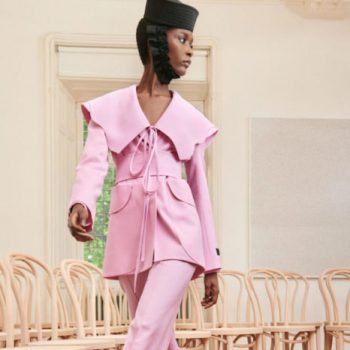 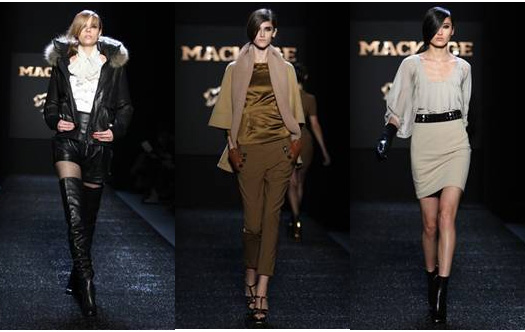