NEW YORK, Sep 6, 2008 / FW/ — Erin Fetherston has gone from strength to strength from her couture shows in Paris during the haute couture season to her debut at Bryant Park’s UPS Hub. Continuing to unveil her collections in New York instead of Paris, Fetherston also had brought couture elements and techniques front and center at ready-to-wear.

Opting for her signature ethereal style that makes one feel that you are stepping right into a fairy tale, this season’s ‘East of the Sun and West of the Moon’ is a summer statement that featured a jacquard trench coat and one-shoulder ensembles that are sweet and romantic.

Interspersed in that romanticism is a lot of research to create the cloud-shaped hemlines and bubble necklines. Haute couture aficionados know that manipulating fabric is an art form by itself.

Erin Fetherston demonstrated that couture elements and techniques could be used for a collection that is meant to go to a production line instead of being hand made. And that is one aspect of luxury ready-to-wear that fashionistas should look forward to. 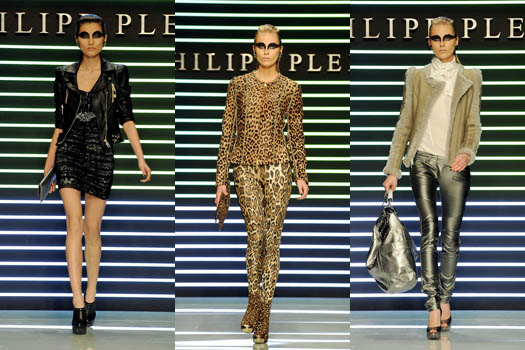 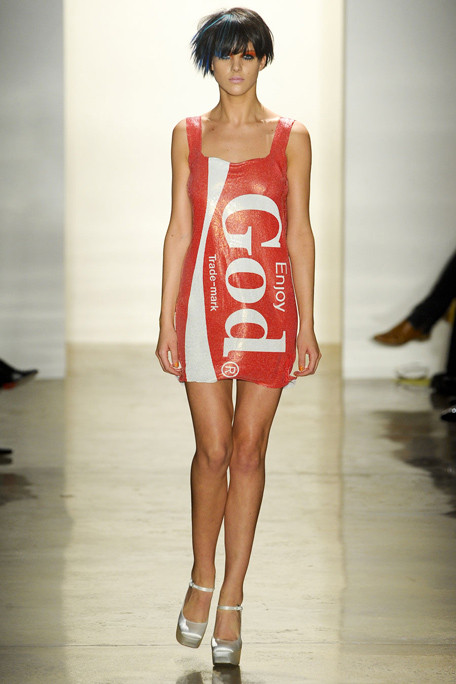 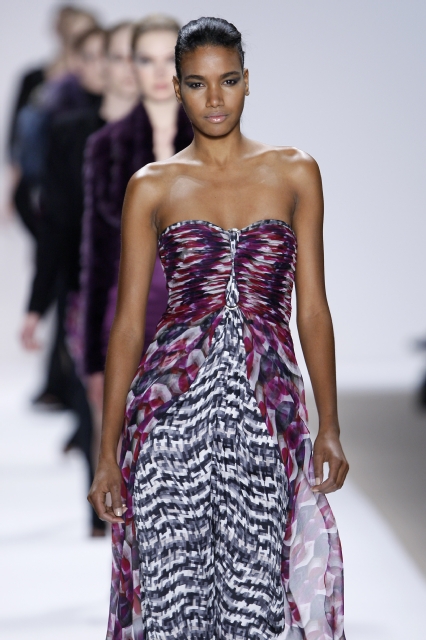