Zac Posen, who just turned 27, is also celebrating his 7th year as a designer, which has been a very busy seven years. For Spring 2009, the New York-based designer proposed dramatic, strapless shift dresses in sorbet colors. There were also, Hellenic dresses in pale apple chiffon and silver lamé. And of course, a parade of red carpet worthy gowns in chiffon.

Known for his strong feminine aesthetic and a favorite with fashion editors and celebrities alike, Zac Posen is one of the most sought-after designers in the fashion industry.

For his American Express encore, there was an exclusive reception held onsite in the Main Lobby of the tents at Bryant Park. Immediately following the runway show, Zac Posen returned to the spotlight for a question answer session and provide additional insight on his inspirations and creative process, making it a truly memorable night for all in attendance. 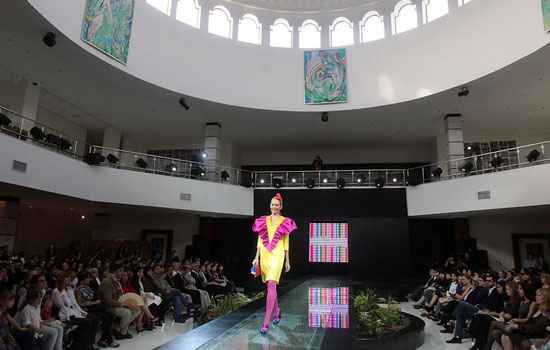 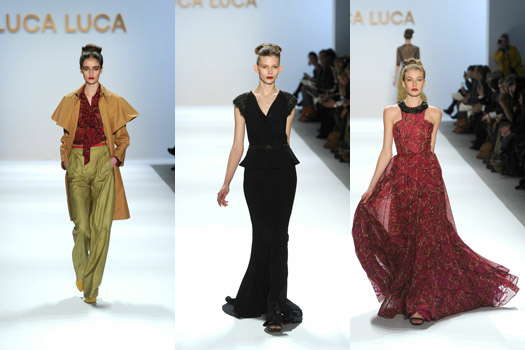