PARIS, Oct 5, 2008 / FW/ — Having been following Andrew Gn since 2002, witnessing the launch of his new line, the Atelier Collection also mark a milestone in our coverage of the Singapore-born designer.

Known for his romantic silhouettes that have impressed ladies in Texas from Dallas to Houston, Andrew Gn’s attention to details such as the intricate beading and embroidery decided to create the made-to-measure line, Atelier.

If you’re wondering why the term ‘haute couture’ was not used, it is because in France, the term haute couture is protected by law; to be able to use it, the design house has to be sanctioned by the Chambre Syndicale.

And though it might still be too early to predict it right now, Andrew Gn might be taking baby steps to qualify as a correspondent member of the Chambre Syndicale de la Haute Couture. It will take a few seasons before we can see if this prediction will come true.

Back to the Spring 2009 collection; proposing botanical colors with the now ubiquitous black and white for next season, Andrew Gn raised the hemline a good six inches above the knee.

From A-line to slim fitting tubular cut dresses, and slim fitting Capri-length trousers, Andrew Gn relied on embroidery, beading and a generous use of crocheted lace for embellishments.

Sometimes the beading is so heavy that it actually looked like ‘jewelry’ that had been encrusted directly on the fabric. Now, how cool is that? 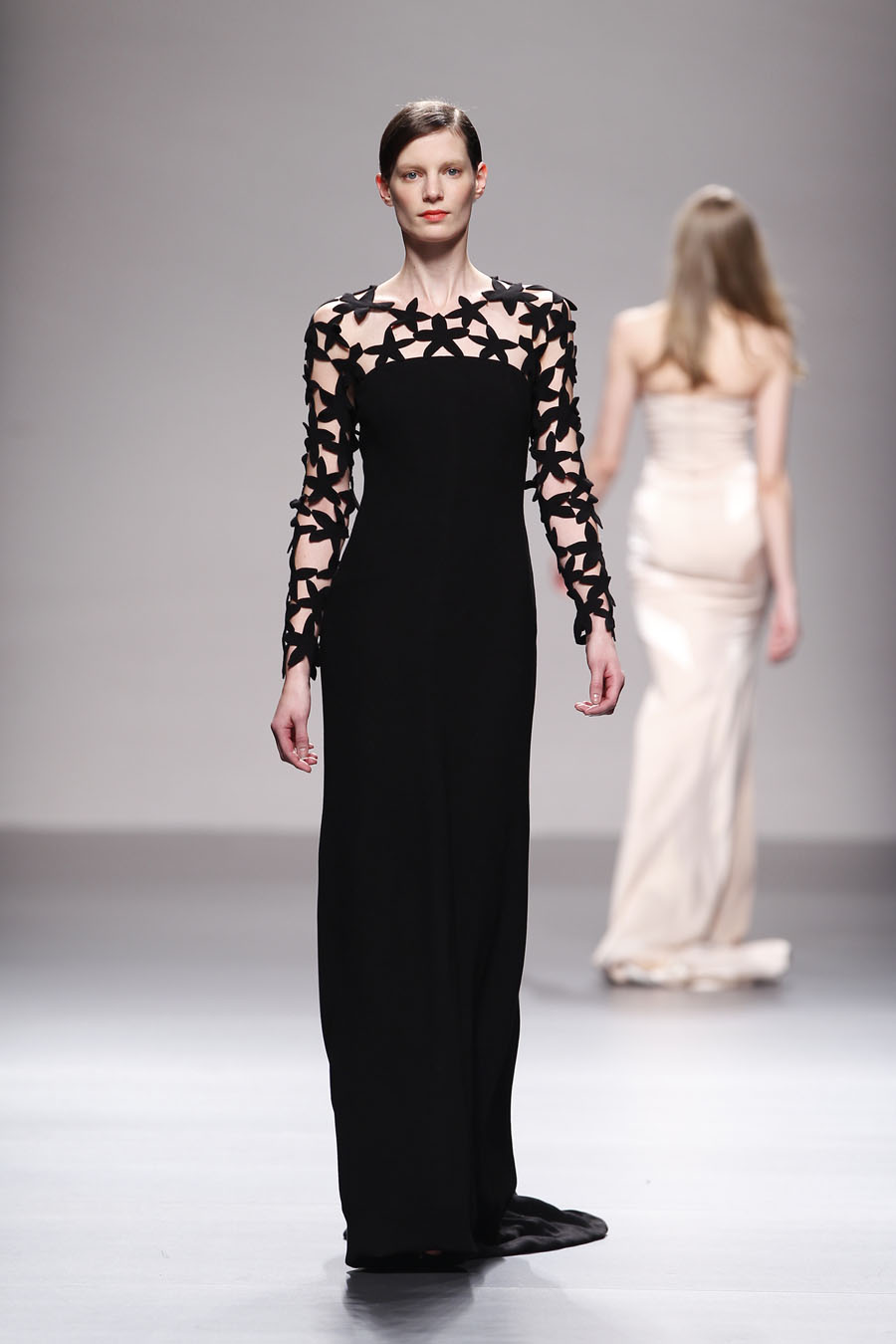 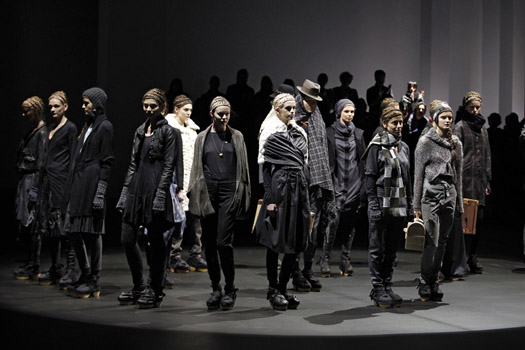 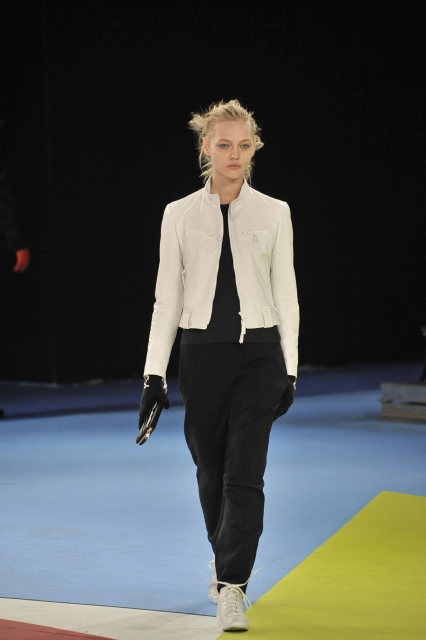